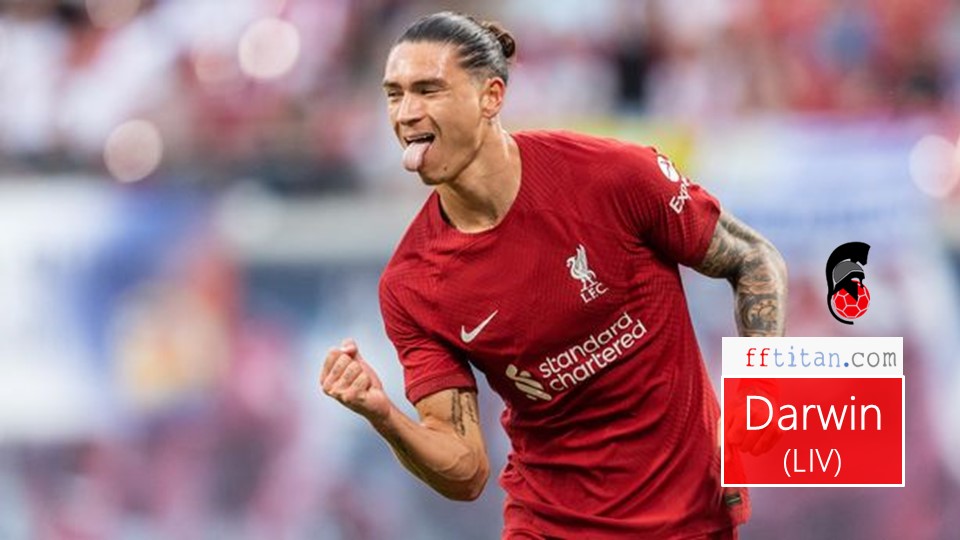 The anticipation is building, it’s time for Fantasy again. We’ve all done what we can to get ourselves ready. We’ve checked the stats, read the articles and listened to the podcasts, but with less than a week to go, the time has come. I myself have been looking at a lot of pre season, and have compiled a list of information that you may or may not have picked up on, which can hopefully aid you in your last minute preparations.

Manchester United are back?

The impact of Erik Ten Haag at Manchester United has been phenomenal.

Starting with a 4:0 win at Liverpool, they have kept their amazing form all throughout,. Playing in a 4-3-3, the midfield tends to rotate, with all three midfielders fulfilling attacking and defensive duties. The attack has been stellar, with Jadon Sancho and Anthony Martial in particular banging in the goals, but maybe the Red Devils have had it easy.

Liverpool and Crystal Palace rotated throughout, and the quality of their opposition has been inconsistent throughout. This might have been proven in a 2:2 draw against Aston Villa, in which Steven Gerrard lined up his side in a narrow 4-4-2 diamond. This troubled United, but this Aston Villa side were always ready to cause an upset, with many of their new signings starting.

All in all, Manchester United look better, but a lot is yet to change. 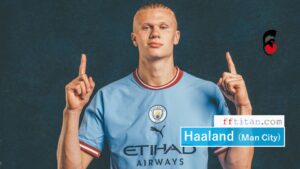 This may sound wrong, but Erling Haaland is key in this section. He hasn’t played too much pre season, but I’ve loved him when he has played. His link up play with Grealish in particular has impresses me, leading me to believe that the pair of them will be key to City’s success this season. Jack Grealish finds himself in serious differential territory, making him even more attractive, and I expect him to do the business, as City players tend to do in their second seasons. 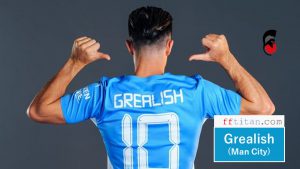 Elsewhere, Newcastle provide plenty of options. Bruno G is the main culprit, at £6m, and if he can carry on his form, he should quickly gain ownership. Joelinton also has potential. The striker turned midfielder is having more shots than Saint Maximin, and was obviously previously a striker. The potential to fill in for Callum Wilson and Chris Wood at striker only adds to the excitement.

A certain Portuguese at Manchester United is being overlooked, and it’s not Ronaldo. Diego Dalot has looked sharp in pre season, and it’s clear who Ten Haag prefers. His attacking potential, alongside the versatility he brings, makes him stand out more than Wan Bissaka. Owned by less than 5% of the game, he provides an alternative defensive option.

Finally, I’m going to toot a horn that is yet to be tooted. Come forward Julian Alvarez. At £6.5m, playing for the best team in the world right now, he’s an absolute steal. If he doesn’t play, one your subs comes on, no big deal. If he does, he can play inside right, opening up opportunities for Kyle Walker to bomb down the wing. He will play up front when Haaland needs a rest. He’s a cheaper Gabi Jesus. Trust me.

Where else can we start than Haaland vs Nunez. This is a debate. Erling Haaland hasn’t been spoken about too much. He scored against Bayern, which is great for him, but elsewhere, nothing. Yet he is still the second most owned forward. He needs that bedding in period, as does Nunez, but he’ll adjust quicker, he has the pace, physicality, everything. He’s scored goals at a high level for years now, so it would be a surprise if he weren’t to score more.

Darwin Nunez, on the other hand, I don’t like. There is enough rotation up top, with Diogo Jota and Roberto Firmino all having their own styles, and after coming in from the Liga Portugal, he lacks the top level experience. He hasn’t made too much of a name for himself in the Champions League, whereas Haaland is at that elite level. There is too much that worries me with Nunez, so stay away if possible. 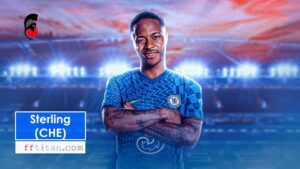 Away from the obvious culprits (Jesus *cough cough*), Raheem Sterling provides a new dimension to Chelsea attack. At Manchester City, he’s played everywhere in the attack, but has always been best out wide. Chelsea’s wingers have always been inside forwards, forcing the wing backs out wide, but now, with Sterling playing wide, the wing backs can cut inside, increasing their attacking threat. Nothing too advanced, but something to benefit both parties.

And that is it. Anything I might have missed, DM me @Ne0FPL, and I’ll try to fit it into a second pre season article