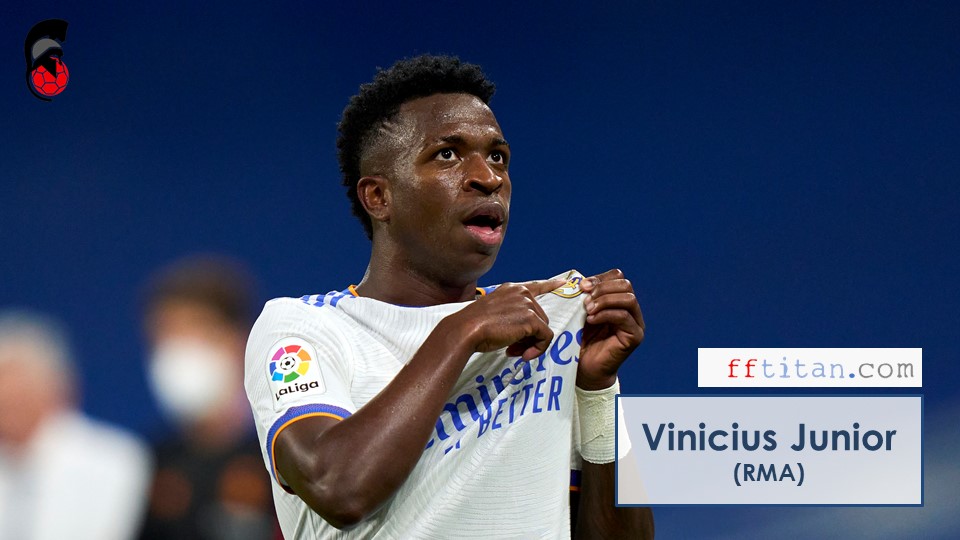 The second legs of the 2021/22 UFEA Champions League Semi-Finals is on this week.

For MD12, you have 3 free transfers and you play up to 6 players from the same team.

Liverpool won the first leg 2-0 at Anfield, with two goals within two minutes in the second half.

A Estupian own goal and a Mane goal sealed the first leg for the Reds; Henderson and Salah are credited with the assists.

Villarreal did not manage a shot on goal.

Thiago was the Player of the Match. 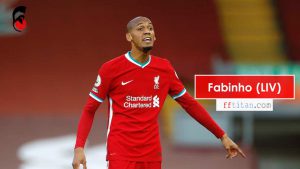 For Villarreal, this is easily their most important tie in the history of the club. They are however, with several injury concerns

For Liverpool, the question is who to pick

City won the pulsating first leg by 4-3. They started the game brilliantly, with 2 goals in 11 minutes. Real found back to make it 2-1 at half-time.

City pulled ahead 4-2 by the 75th minute but a cheeky Benzema penalty made the score 4-3 and kept the tie very alive.

Bernardo earned 3 extra UCL fantasy points as the Player of the Match.

The sides have met 6 times before, each team has won twice before, drawing the two other times. 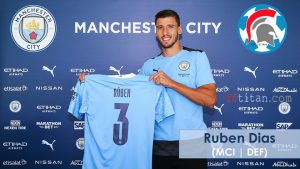 This tie can possibly still go either way, but we should expect goals.

For City, scoring goals here at the Bernabau is key to winning this tie.