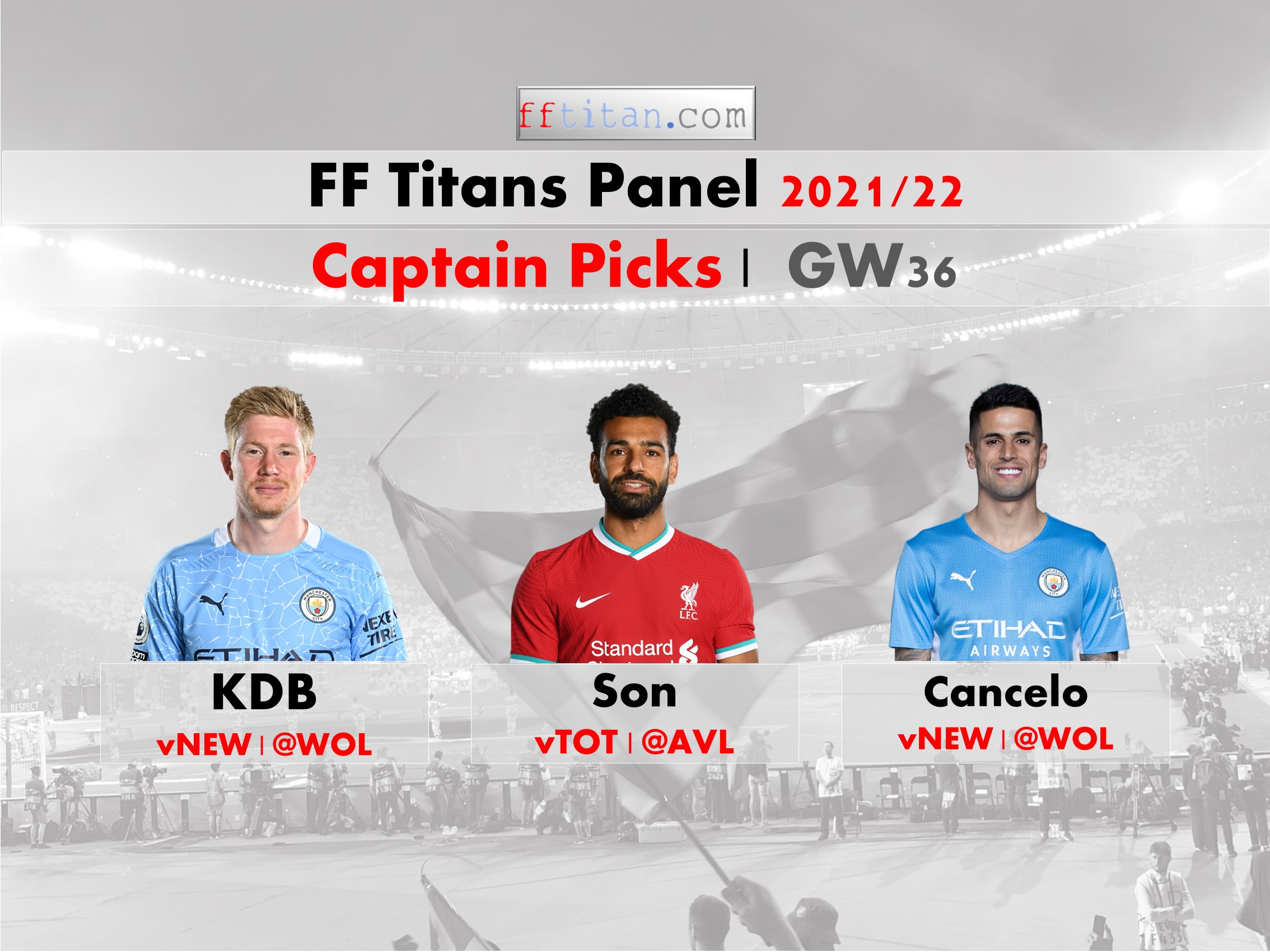 Despite being stung last week I will once again be giving De Bruyne the armband for this DGW. City will be desperate to put their Champions League disappointment behind them so I don’t expect the Belgian to be rested, especially with the title race being so close.

I expect many FPL managers to play their Bench Boost this GW. Others will be using their Triple Captain, given that there isn’t many more gamweeks to go.

On paper, City have the easiest fixtures, playing against two teams with nothing at stake this time of the season. Also, with their European exit, it no longer make sense for Pep to keep his squad fresh – their only trophy left to fight for is the Premier League.

My armband thus goes to Kevin De Bruyne. The Belgian is on form and has 4 goals and 4 assists in his last 6 starts.

I am going for Cancelo. DGW against Newcastle and Wolves both of which have nothing to play for and Man City on the back of their Champions League disappointment will want to make sure that they secure the PL title now. Cancelo has been so attacking all season and could be a points magnet this DGW 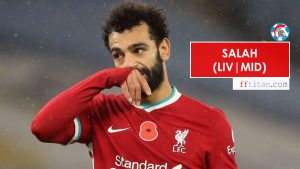 As of the GW36 deadline, I will only own one of the four obvious captaincy picks.

With no Son, Kane or KDB to cause me a selection headache, I will be putting the armband on Mo Salah. Aside from the obvious, there are a number of reasons to captain Salah. Liverpool are flying at the moment and are in ruthless pursuit of the title. Salah is back in form and chasing the golden boot. He also publicly stated that he has met his own personal “assists target” so it could be that see him going for goals a little bit more.

DGW-36, a week where all the FPL legends of this season are playing twice.

There’s a huge competition between Salah, Cancelo, Son, Kane, James and Kevin De Bruyne for the captaincy armband and I’m backing the highest points scorer this season, our Egyptian King Mo Salah to deliver for his team. Liverpool can’t afford a bad performance at this point of time and they need a good performance from Salah, who has been exceptionally well this season scoring 22 goals and 14 assists which has earned him a whopping 256 points.

He’s currently owned by more than 59% managers and would be playing against Spurs and Villa this GW.

One thought on “FPL GW36 Captain – by the FF Titans Panel”