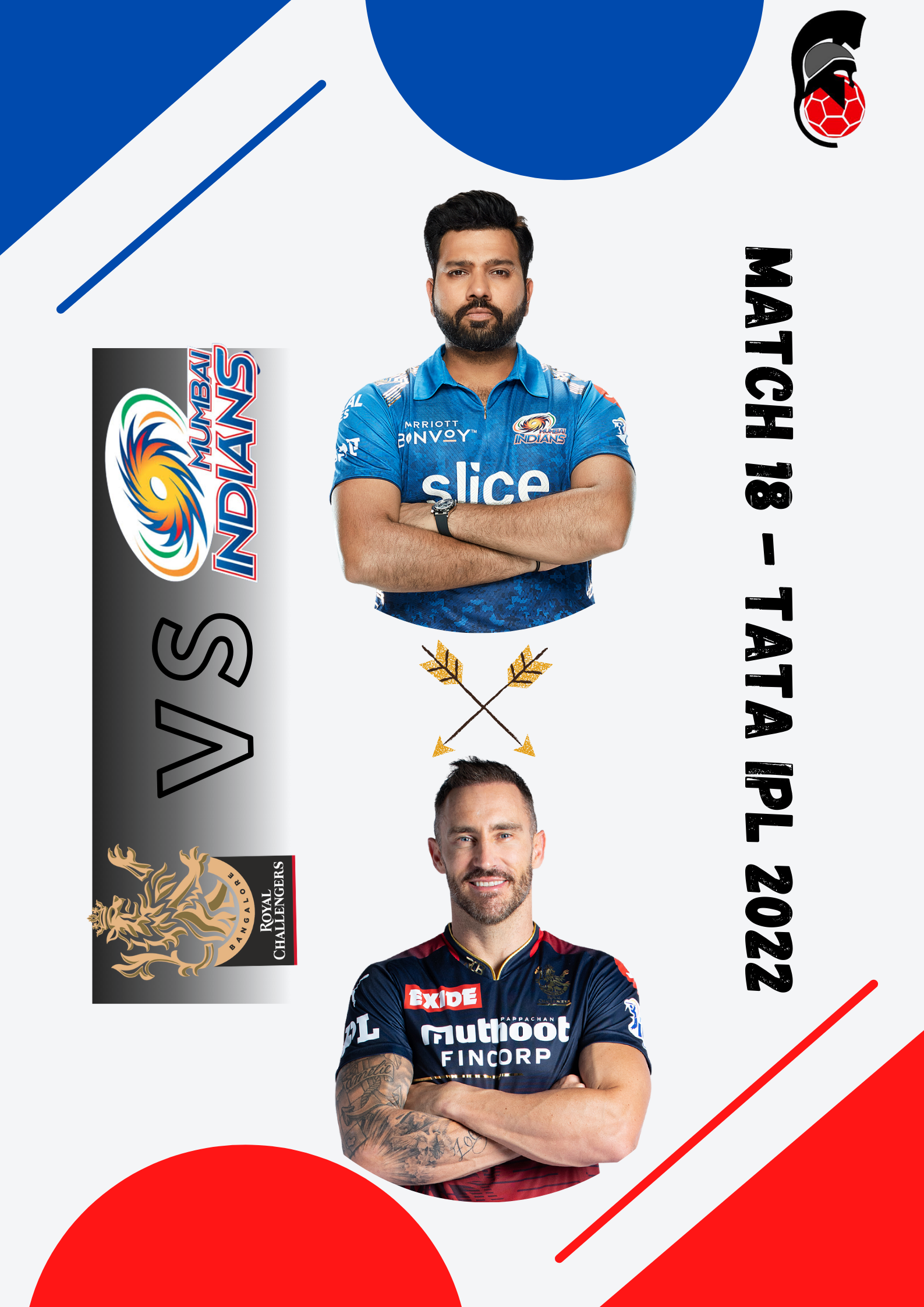 It’s time for one of the biggest rivalries in the IPL – Mumbai Indians vs Royal Challengers Bangalore.

The key showdown would be Rohit vs Kohli, although Kohli isn’t the captain anymore. Both the teams have experienced contrasting results so far with RCB winning 2 of their 3 games in the absence of their best allrounder while MI have lost all three of their games till now and will be looking to win their first game of the campaign.

Talking about H2H records of the teams – In the 29 games played, MI has won 17 while RCB has won 12. This rivalry has usually experienced high-scoring thrillers and it is surely going to be a must-watch game.

The Maharashtra Cricket Association Ground (MCA) is made of black soil. This assists spinners more than pacers. The pitch offers variable bounce and can act sluggish at times. The average first innings total here is 170 which is quite good. Dew offers minimal presence at this ground and hence, spinners can be effective in the 2nd innings as well. 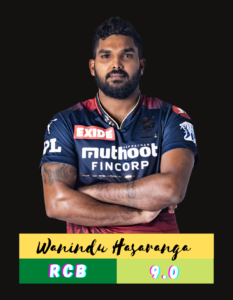 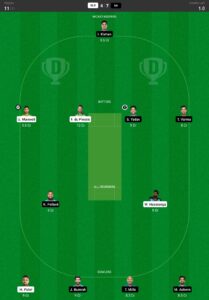