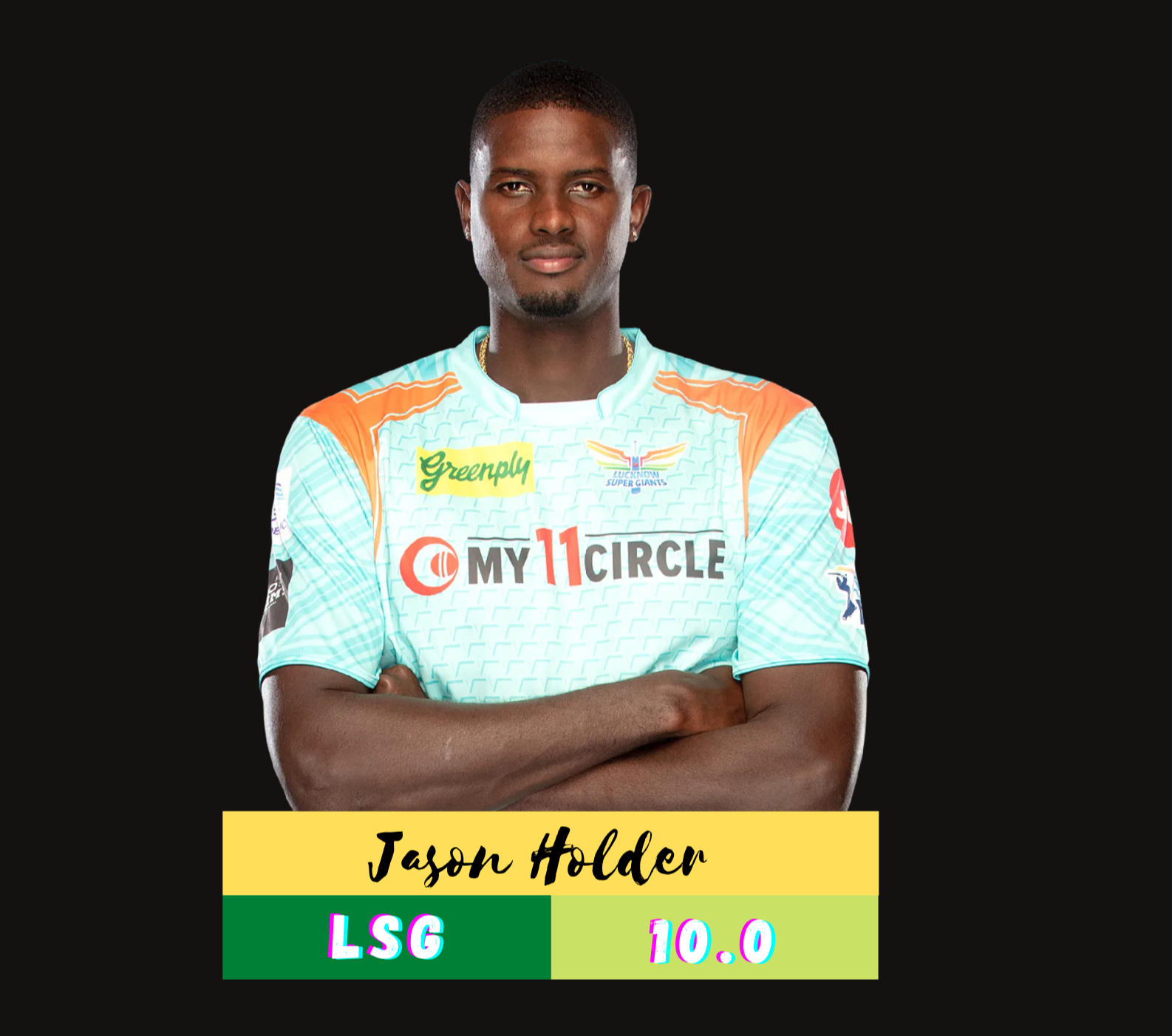 The time for Match 20 of ongoing Indian Premier League is here as Rajasthan and Lucknow battle it out in this match. Both of these teams have experienced a great start to their campaign with Lucknow winning 3 of the 4 games while Rajasthan registered victory in 2 of their 3 games.

Both of these teams have played all-round cricket so far with making an impact both in batting and bowling.

This mouth-watering contest will take place on 10th April at 7.30 pm IST live from the Wankhede stadium.

In this article, we would be analyzing the predicted playing 11, Pitch Report, best players to target in Fantasy Cricket and much more. So let’s get started. 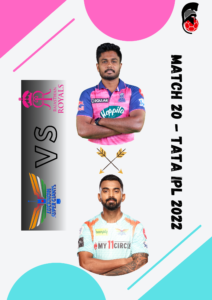 Wankhede is a pitch with bounce on offer. Batsmen like to play on this wicket with pacers getting help from the pitch too. Spinners are usually not the best options to use on this wicket. The smaller square boundaries make stroke-play and the really quick outfield does the rest. The dew is also highly visible here which makes Fielding first a better choice. The average score here in T20 is 187 and hence you can invest heavily on batters. 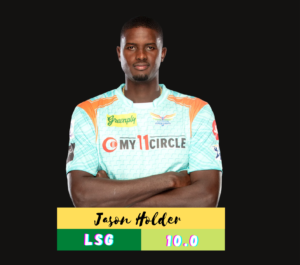 KL Rahul (LSG) : Rahul hasn’t experienced his best form yet in the tournament but he is an experienced campaigner who knows how to use opportunities. He is a great threat to any bowling attack and not picking him can result in a huge loss for you.

Jos Butler (RR) : Jos the Boss, as we fans say him. Butler has been carrying great luck with him this season and has scored 100 and 67* in the last 2 innings. He is currently the topper of orange-cap leader board and hence picking him is a no-brainer.

Yuzi Chahal (RR) : Chahal has been in some fabulous form this season picking out 7 wickets in 3 games. His bowls are gripping and turning and are making the batsmen dance. His economy has been brilliant too and he is yet another guy who surely deserves a place in your fantasy cricket team.

Jason Holder (LSG) : The Caribbean man Holder has also been in great form since his arrival. He is the main slog and middle overs bowler for Lucknow and his performance has been great. He can also contribute heavily with the bat when needed.

Avesh Khan (LSG) : The Indian speedster Avesh has looked in good touch this season. He has picked 7 wickets at an economy of 8.5 which is considered quite good keeping in mind he usually bowls in powerplay and death overs. He is a must-pick player and can be the differential for you. 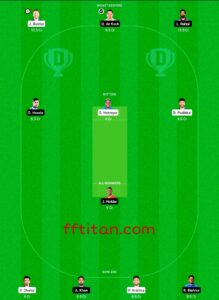