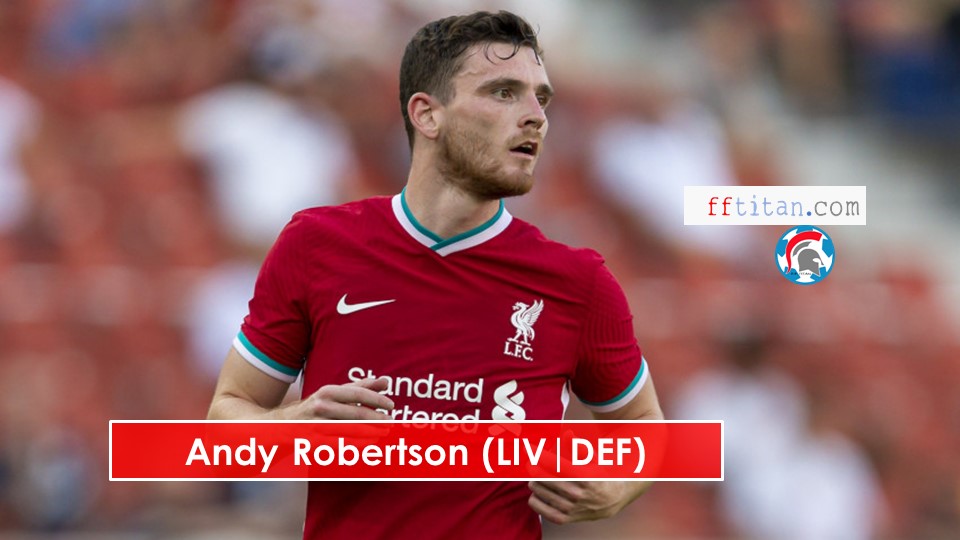 Oh it is now getting  exciting. We are literally at the final stage of the Premier League (and FPL) season! 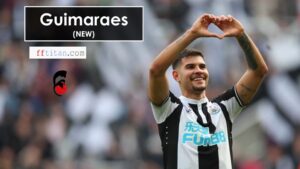 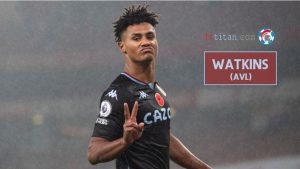 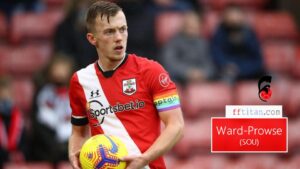 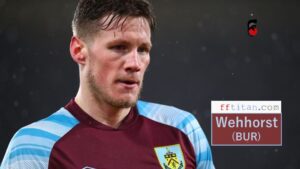 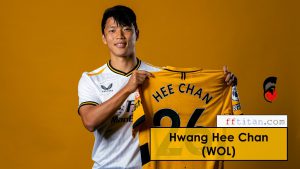 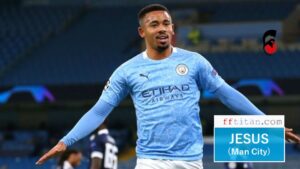 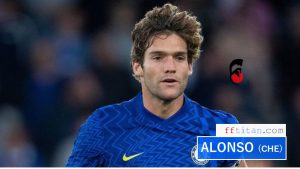 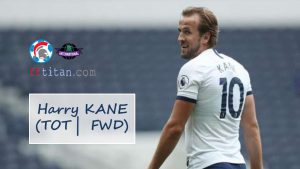 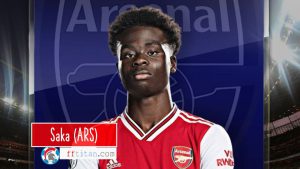 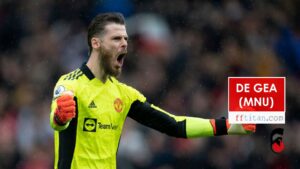