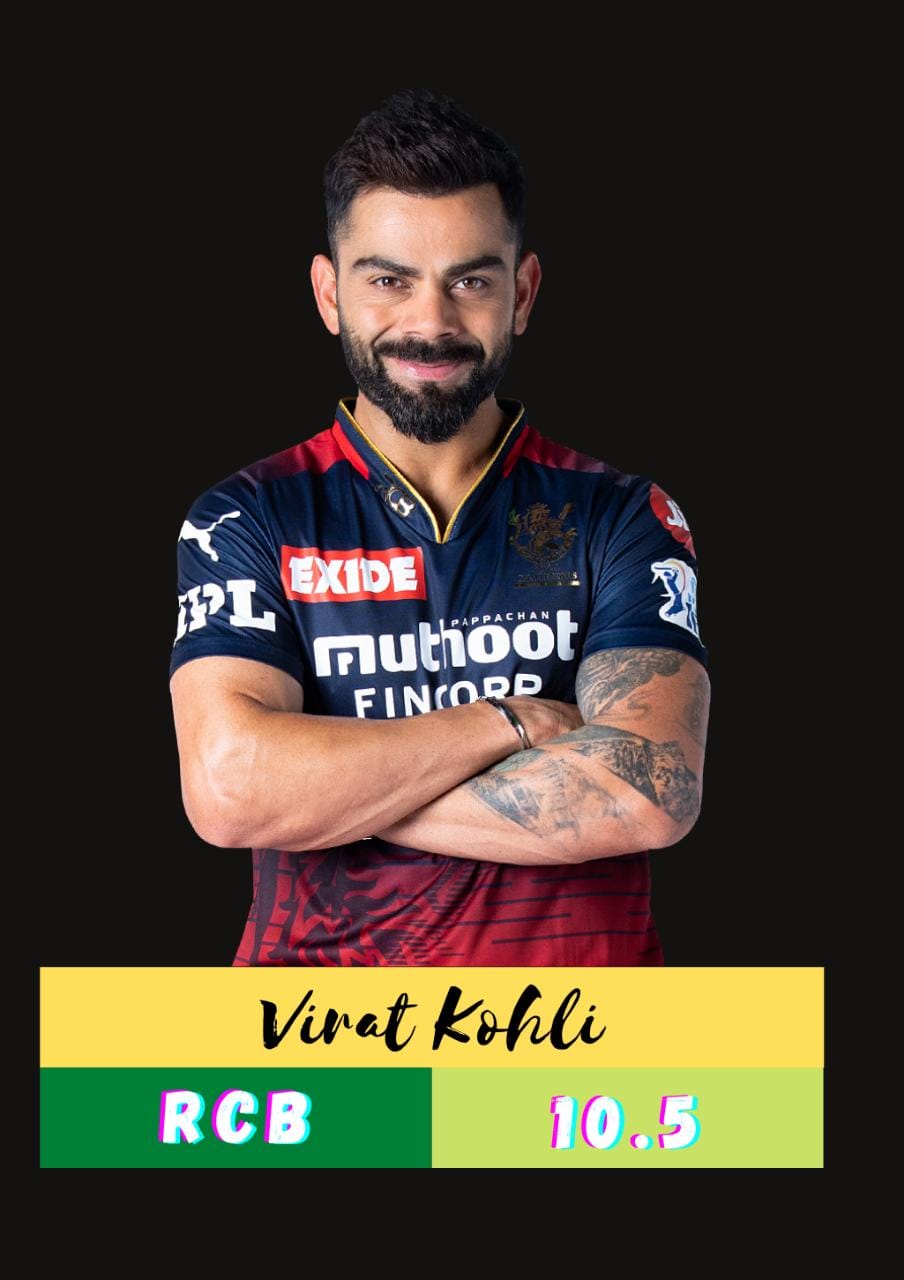 It’s KKR vs RCB in the Game 6 of the ongoing action-packed Indian Premier League (IPL).

Both the teams had a contrasting start to their season’s campaign as KKR won by 6 wickets against CSK while RCB lost a high-scoring thriller against PBKS by 5 wickets.

The batting of RCB was terrific and so was the bowling of KKR. So it’s gonna be a mouth-watering contest at the DY Patil Stadium at 7.30 pm IST.

In this article, we would be giving you tips for Fantasy Cricket (Dream11) for this game. If you don’t know how to play fantasy cricket, read this previous article of us before starting today’s one – How to play IPL Fantasy 2022?

DY Patil Stadium was the ground where RCB smacked 205 against PBKS which got chased down with 1 over left. This ground is a batter’s delight with the straight boundaries being shorter. The pacers can gain the advantage by bowling back-of-length deliveries to gain full advantage of the bigger square boundaries. Dew is really common and hence, the captain who will win the toss will automatically choose to field first. 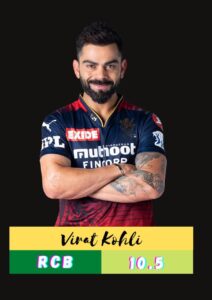 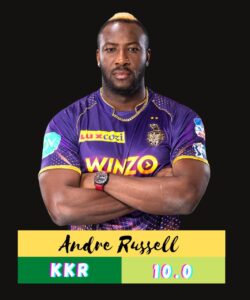 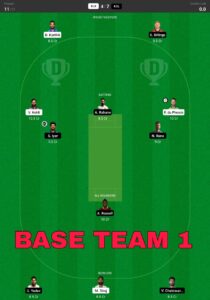 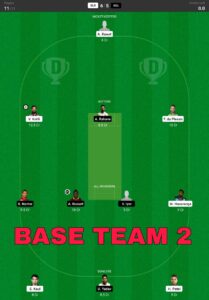 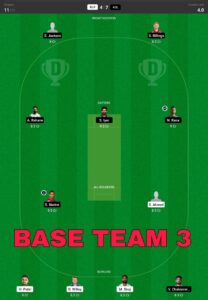 Pro Tip – Always make changes to your final team after the toss.