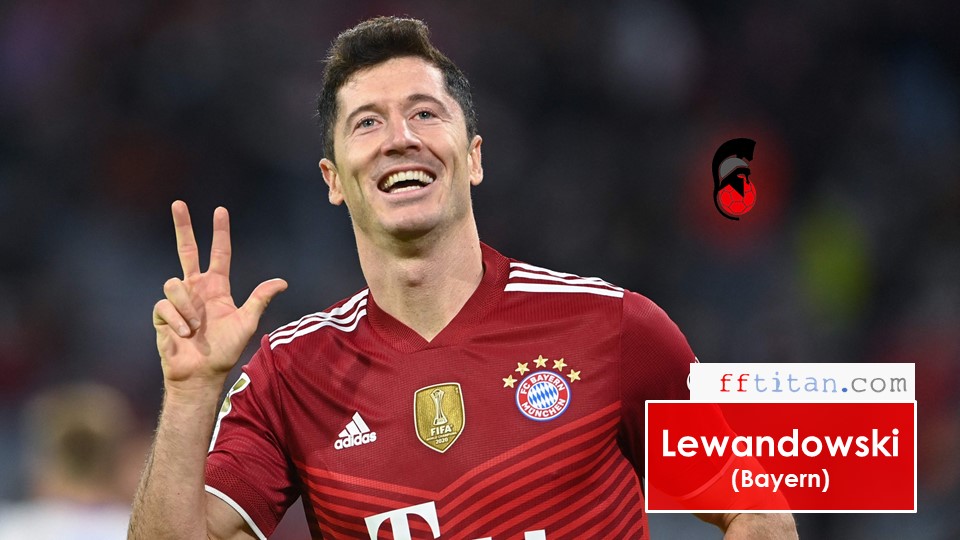 Welcome back to UCL Fantasy! The action returns on MD7, the Last 16 of the competition, where UCL Fantasy managers all get a wildcard.

We will be doing a team reveal here.

We cannot highlight enough the importance of Manual Substitution in UCL Fantasy.

MD7 is divided into four calendar days, meaning that you have 3 days to substitutions to your team. Hence it is imperative that your team of 15 players are well spread across the 4 calendar days.

Also, as MD8 is the reverse fixtures of MD7, do consider that the selection you make are likely to be valid for the 2 legs.

S Ulreich (BAY | 4.5) – With a long term injury to Neuer, Ulreich makes a great GK choice for MD7 at his price and fixture. Bayern have the easiest fixture on paper and we think they can keep clean sheets over two legs.

E Mendy (CHE | 6.4) – Chelsea plays Lille, another seemingly lopsided fixture on paper. The Blues have kept 4 clean sheets in the Group Stages, all by Mendy. He makes a great backup to Ulreich and a great first choice on MD8. 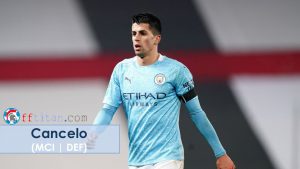 J Cancelo (MCI | 6.5) – Cancelo is enjoying a great season with City and is currently the highest scoring UCL Fantasy defender (still in the game). He played 5 Group Stage games and managed 3 assists, 33 balls recovered, 1 goal outside the box and 1 POTM award. City plays Sporting over the two legs, a very winnable fixture for them.

Cancelo was also given a full rest over the weekend. With Walker suspended, he is a sure shot to start on MD7 barring any freak injury.

B Pavard (BAY | 5.6) – Pavard played in every game for Bayern over the Group Stages and has 3 clean sheets and 1 assist to his name. He is not among the highest points scorer but he is a guaranteed starter for Bayern, playing 90mins in each of his last 10 league appearances. We are banking on his clean sheet. 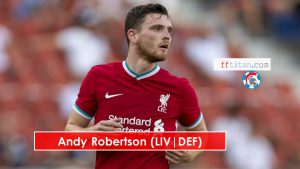 A Robertson (LIV | 6.4) – In truth, Robertson has not exactly “lit” up the UCL stage yet this season, playing in just 4 games and recording zero attacking returns to date. However, it has been a very different story for him in the Premier League, where he has recorded 1 goal and 8 assists over 18 appearances.

He is a cheaper version of Alexander-Arnold, his partner in crime. We expect the duo to have a very positive impact against Inter, who failed to win their last 2 league games.

L Bonucci (JUV | 5.8) – Bonucci has continued to be the lynchpin of Juventus’ defence and he accumulated 4 clean sheets from the Group Stages. He has 28 balls recovered, ranking him in the top 10 of all players in that category for a defender.

T Silva (CHE | 5.6) – Silva has already raked up 28 appearances this season. In the UCL, he has 1 assist, 3 clean sheets and 26 balls recovered. He is also always a goal scoring threat, with 3 goals in the league already.

As mentioned, Chelsea plays Lille over the two legs and we can expect at least 1 clean sheet. 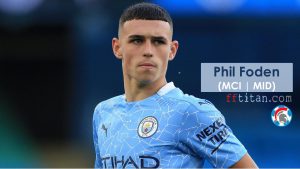 P Foden (MCI | 8.2) – There is always going to be a risk with Man City selection but the good thing is City have the first fixture of MD7 so this slot can always be a placeholder after looking at their starting XI. At this point, Foden gets our nod.

Although he has only started 2 UCL games, he started last 4 of City’s Premier League games, scoring once. City are also missing Grealish, pushing the case for a Foden start.

In any case, we can freely switch to Mahrez, if the Algerian is picked ahead of him here. 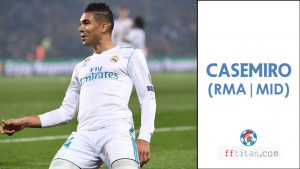 Casemiro (RMA | 7.0) – Defensive midfielders usually do not make good fantasy picks but Casemiro is a different breed. He is a sure starter and a constant contributor with his ball recoveries – he has 33 to date this season. Real plays PSG, in a game we expect to see a lot of action in midfield.

He is good value of his price.

He has yet to return offensively since his return from AFCON, but we know it is a matter of time before he picks up again and start to get the goals / assists.

A Danjuma (VIL | 6.8) – Danjuma is a favourite in the Group Stages, raking up 4 goals and 2 assists as Villarreal made it to the Last 16. At 6.8, he is good value to hold on the bench if any of your midfielders fail to return.

Jorginho (CHE | 6.7) – Jorginho is another of those high scoring defensive midfielders. He has raked up 2 POTM performances and 29 ball recoveries. As bonus, he is the first choice penalty taker for Chelsea, having already scored 9 goals this season, all of them from the spot.

R Lewandowski (BAY | 12.0) – The Polish is enjoying another one of those seasons, raking up 37 goals in just 30 appearances this season. In UCL, he already has 9 goals, returning offensively in each of Bayern’s 6 Group Stage games.

Lewandowski also scored twice over the weekend, making a top pick for MD7 against a Salzburg side.

D Vlahovic (JUV | 9.5) – Vlahovic is a fresh player in UCL Fantasy, but one whom we believe can return instantly. The Serb forward has 21 goals in 27 games in all competitions to date, including one on his league debut for Juventus.

He will no doubt lead the line against Villarreal on MD7 and will be our differential pick. 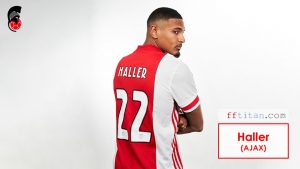 S Haller (AJA | 9.3) – Our only pick from the fixtures on 24 Feb is current UCL top scorer Haller. He already has 10 goals to date in the competition and has 1 penalty earned and 2 POTM awards to add to that tally.

Ajax are in sensational form this season – leading their domestic league by 5 points and winning all their Group Stage games. They play Benfica on MD7.