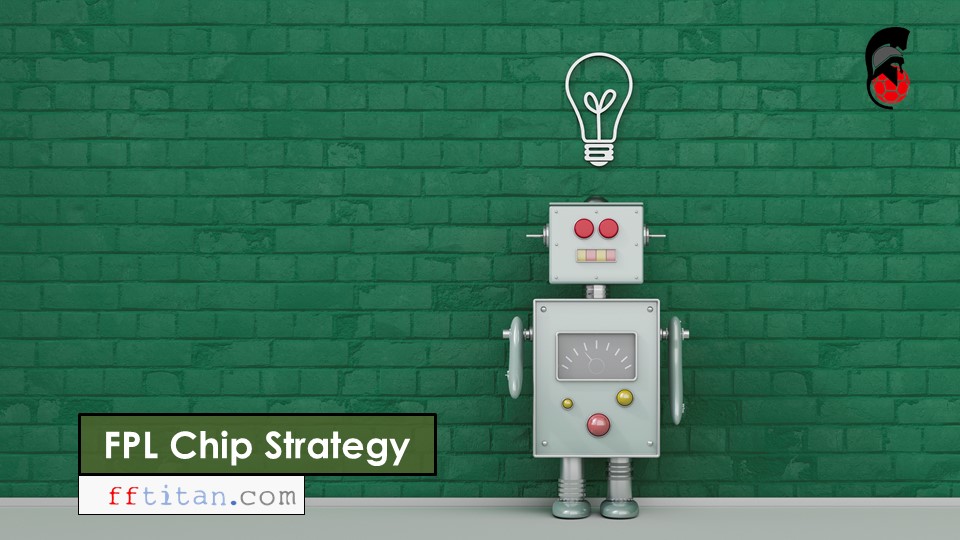 GW26 will present FPL managers will a great opportunity to utilise some of those FPL chips, as a total of eight teams have two matches this GW. In particular, Arsenal and Liverpool have some very winnable ties.

We asked our Panel on their chip strategies for this GW. 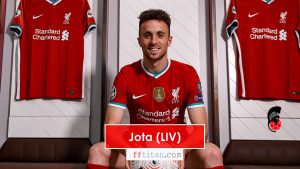 Whilst you can never be too sure there won’t be rotation with the Champions League matches starting again, it feels like there will be few better triple captain options this season than with Liverpool’s GW26 fixtures.

Alexander-Arnold, Jota, Salah are all contenders and with all my other chips in tact, now feels like the right time to play the Triple Captain chip.

The next 2-3 GWs will be very interesting and perhaps season-defining for many FPL managers. The correct usage of FPL chips will propel FPL managers forward in OR and the reverse is true as well.

Looking at my current team, I have just 4 players with double fixtures and I do not own a single player from Arsenal.

The chip use is clear – I will use Free Hit (the first of my two) to form a team of 11 players on two fixtures. Come BGW27, I will be back to my current team, when I only have Alexander-Arnold blanking. I will probably use my Free Transfer that week to bring in a Burnley attacking player as they have a DGW.

I’m planning to use my Free Hit chip for this DGW26.

The reason for me going with FH instead of Triple-captaining Salah or Alexander-Arnold is that the fixtures for Arsenal and Spurs are also tempting this GW.

Both Liverpool and Arsenal have a blank next GW, so buying any players from those 2 sides means you have less than 11 players to start.

Moreover, Wolves and Palace also have a nice set of fixtures this GW, so picking players from all these sides would end up giving more points than Triple Captain Salah.

The plan is clear for me, triple up on Liverpool and Arsenal, 2 players from both Spurs and Wolves and also assets from the Palace side alongside one of Dennis/King.

Wish you all a green arrow 🙂 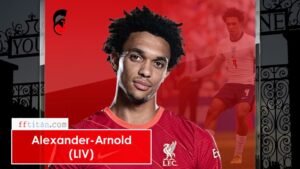 I shall be playing my Triple Captain chip in GW26 on Alexander-Arnold.

This may seem a maverick pick, but feels like what could be the perfect opportunity to gain on the Salah TC’ers against 2 poor attacks of Norwich & Leeds.

I am also set up nicely this week, with even my SGW players have decent fixtures (e.g Coufal & Bowen Vs Newcastle).

You ultimately need to do what is right for your team set up however and my biggest piece of advice to you this week is to have YOUR chip strategy in your head before GW26 deadline and to play YOUR own game.

I only have 3C option this week. Have 5DGW players and 2 FT. Planning on removing Bruno, Ronaldo and Gallagher for Salah, Son and a striker or Salah, Kane and a midfielder.

I am planning to use Free Hit in GW27. 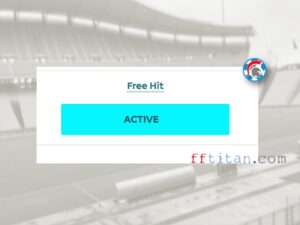 This is one of the most team dependent chip decisions I think we have had in a while. Having given it much thought I think it comes down to how many Liverpool and Arsenal assets you already own because they are the ones to target in GW26 but they also blank in GW27.

If you already own a few from both teams then the optimal strategy is probably to play your Triple Captain in DGW26 and use your Free Hit to get out of trouble in BGW27.

I only own two blanking players in BGW27 (and just three doubling players in DGW26) so my optimal strategy is to attack DGW26 with the Free Hit, navigate BGW27 with just my bench, and save my TC chip for later on in the season.

I will be using my bench boost this week. Played my wildcard last week to ensure a team full of doubles and the bench boost is played to full effect. 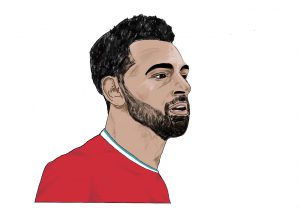 Triple Captain Salah for me. Not overthinking it. It’s too risky to against Salah with such an appealing double game. Norwich and Leeds are leaking goals. FH27 due to having Liverpool, Arsenal and Chelsea assets.

I will be using my Triple Captain chip on Mo Salah during this DGW 26. My current team will have 8 doublers, without a hit, with in-form players like Cancelo, Dias, and Bowen to boot. I have a Free Hit, Wildcard, and Bench Boost chip in hand to tackle the forthcoming blanks and double game-weeks, where they will be much more potent and necessary.

Double Gameweeks will rarely line up better in terms of the form and fixtures like it does for Salah at home against relegation contenders, Norwich and Leeds. The stratospheric effective ownership will be mitigated only by having a triple captaincy on the Egyptian. Just ask Havertz captaineers from earlier in the season on how much it can sting to go against Salah.