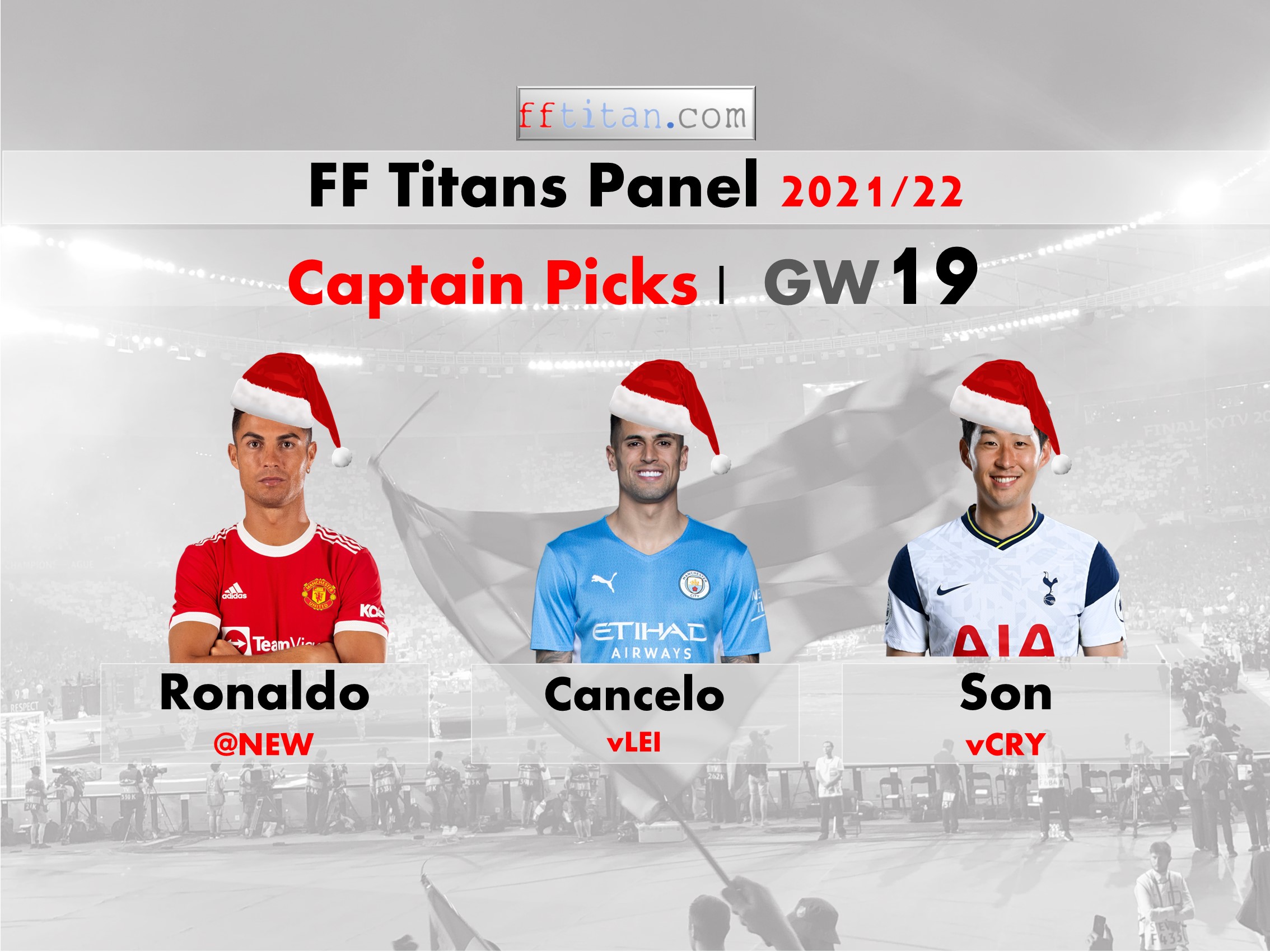 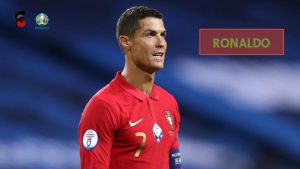 With no Salah this week, it’s time for Ronaldo to shine against Newcastle.

Cancelo will be my vice captain. 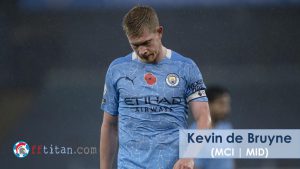 Without wanting to sound like a party pooper I won’t make my decision till last minute.
At this time it could be one of three or four players. Cancelo, De Bruyne, Bowen or Ronaldo.
Free hit would be either De Bruyne (if leaks suggest he starts) or Ronaldo. If I don’t use the free hit then it would be Ronaldo or Bowen. VC will be Cancelo. 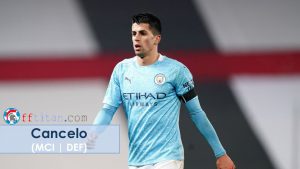 With all the uncertainty around last minute cancellations, there is considerable stress among FPL managers.

At time of writing, 3 fixtures are confirmed to be cancelled.

Cancelo is my first choice for the captaincy, he has the form and the fixture. Also, City is the first fixture of the weekend, providing comfort with the certainty of their fixture going ahead (or otherwise).

Mount is my VC. Chelsea are not in great form but they are scoring still and Mount is always a good choice.

So many choices for captain this week but I’m only going to state my choices for 3. Ronaldo. Cancelo. Martinelli.

The last time Ronaldo played against Newcastle, he scored 2 to announce his second coming for Man United. With the Reds now looking like a transformed side under new manager Ralf Rangnick, you can expect Ronaldo to hit the road running again with a couple of goals on Sunday.

If you were like me and you had captained Cancelo like me, then you would have seen plenty of green arrows, once again like me. Brenda Rodgers decided to field his first team in the quarterfinal against Liverpool and with both teams going the distance till the penalties, you can expect Cancelo to run wild against a tired Leicester side.

Martinelli is the man in form for Arsenal right now and with the Brazilian star having recorded 4 goals and 2 assists in his last 6 games. Of course there are other choice like KDB, Son and Kane since Salah is unavailable this week.

Ronaldo captain for facing the worst defence in the league. He’s the outstanding choice as Man Utd have had a longer period of rest and will fresher against an under pressure Newcastle side. Added to the fact Isaac Hayden is suspended who provides defensive cover to the back line.

I’ve confused myself without Salah but have nailed it down to two possible options.

Son is probably the best option, with Viera reporting a few COVID cases in the Palace camp.

Similar problems have swarmed Norwich and left Smith Rowe a good option, despite late cameos in his last two games

Throwback to GW4, when I didn’t joined the hype train of Ronaldo and capped Salah, I’m not repeating this mistake again.

Ronaldo against Newcastle is my captain pick with Martinelli being my VC against a weak Norwich side.