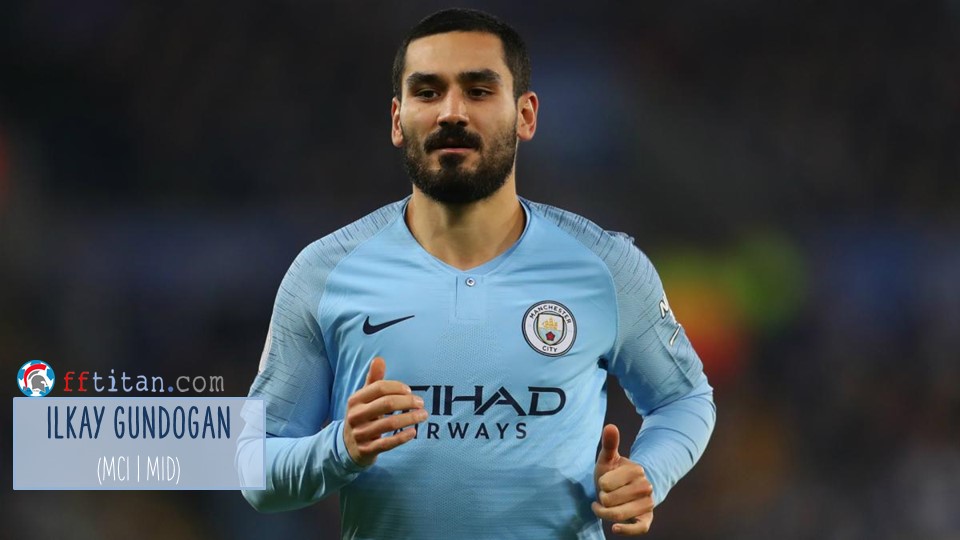 At time of writing, Spurs’ visit to Leicester is in doubt and there is an outbreak in the Man Utd camp.

This is also the second midweek fixture of the season.

(Postponed due to COVID in United camp) 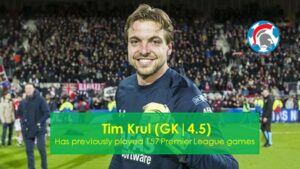 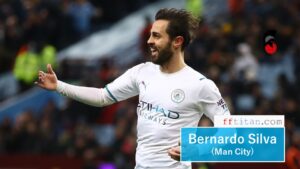 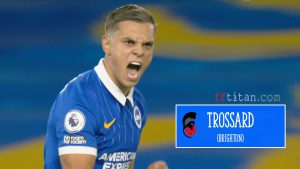 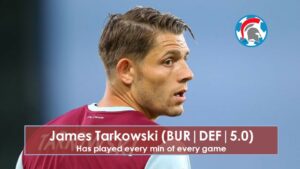 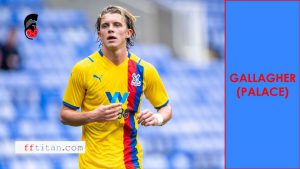 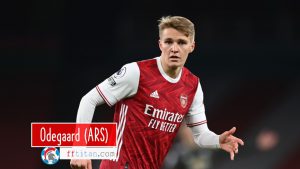 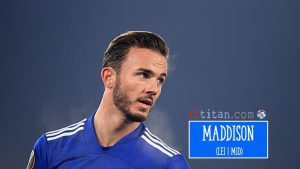 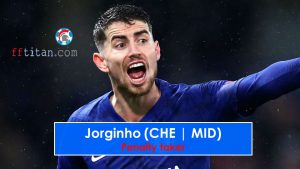 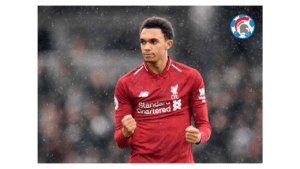