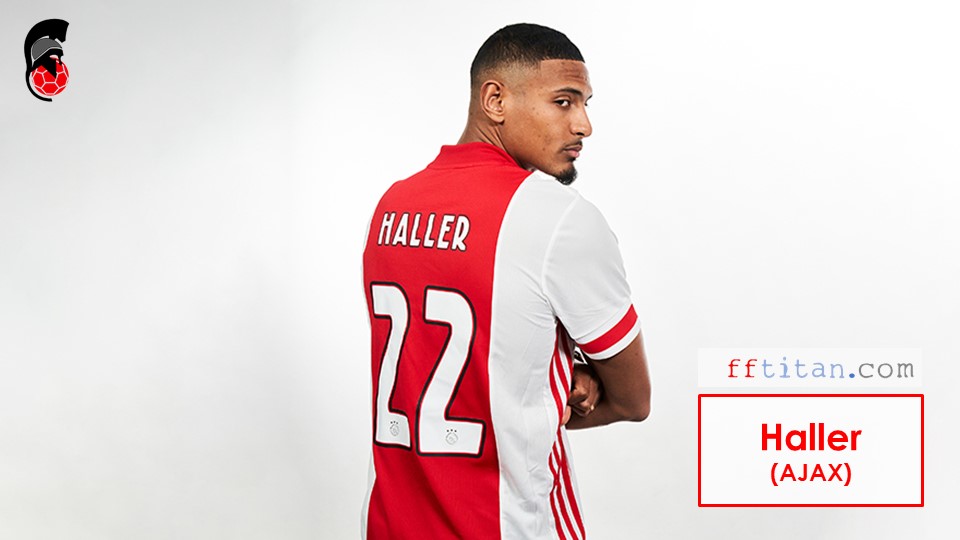 MD4 is a good point in UCL Fantasy to hit that Limitless chip.

We always know that Limitless is best utilised during the Group Stages and we already have 3 match days of form guide to go with.

As a quick recap, with the Limitless chip, you are free to go over the budget. However, you can only pick 3 players from the same team.

Remember that the Limitless is only for this MD, so fixtures are important when we pick our team.

We’re going with two high-priced GKs who have been performing really well to date.

Wojciech Szczęsny (€5.6 | JUV) has kept clean sheets in all games till now. Juventus have a good fixture at home against Zenit, who has failed to score in their last two games.

Our secondary GK will be Courtois (€6.1 | RMA) who’s got 2 clean sheets to date. Real plays Shakhtar, a side they beat 5-0 away from home. 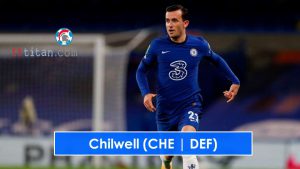 Our list of defenders will include some great names for sure. Starting off, we’ve got Ben Chilwell (€5.5 | CHE) who’s been looking in some great touch recently with 3 goal involvements in 2 Premier League games. 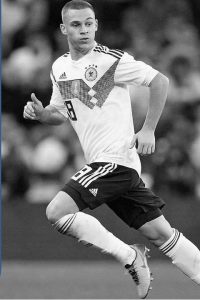 Joshua Kimmich (£6.6 | BAY) deserves a place in the team, playing as a midfield position. He’s kept clean-sheets in all 3 games with 13 ball recoveries. He is often that defender who is otherwise out of reach in terms of price.

Leonardo Bonucci ( €5.6 | JUV) in our team. He has kept 3 clean sheets and has 13 ball recoveries. He is the top scoring Juventus player in UCL Fantasy.

Our final defender is David Alaba (€5.6 | RMA) . He is an attacking threat as well, scoring a wonderful goal in the El Classico some 10 days ago. He has 16 ball recoveries and kept 2 clean-sheets.

Mo Salah (€10.6 | LIV) to begin with. He is in some furious form with goal involvements in all of past 10 Liverpool games. He’s scored 5 goals till now and near fixture-proof. Would be almost risky not to have. 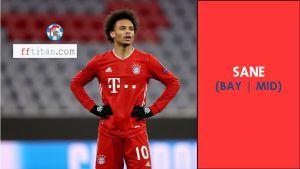 Leroy Sané (€9.1 | BAY) has got 6 goal involvements in 3 games and has scored the highest number of points in the entire game to date. Bayern is home to Benfica.

Jorginho (€6.1 | CHE) took two penalties in the previous MD and walked away with the Player of the Match award. Will be a great player to have as Chelsea takes on minnows Malmo.

Jude Bellingham (€7.4 | DOR) is enjoying a great season to date, scoring once and assisting twice in the UCL to date. With Haaland missing, Dortmund will look to Bellingham against Ajax.

Chris Nkunku (€7.9 | RBL) started his UCL campaign with a hattrick and is now on 4 goals. He has 8 ball recoveries as well as Leipzig takes on PSG. 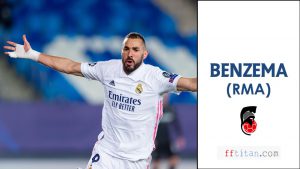 Benzema (€10.1 | RMA) is well rested after the weekend and plays Shakhtar, when he is expected to dominate play upfront.

Lewandowski (€11.2 | BAY) has now scored 19 times in 15 appearances, including a brace over the weekend in the Bundesliga. He has one goal against Benfica on MD3.

Haller (€8.9 | AJX) is the current top scorer of UCL, scoring 6 goals to date. He had 1 goal and 1 assist against Dortmund on MD3 and is a great option on the Limitless.