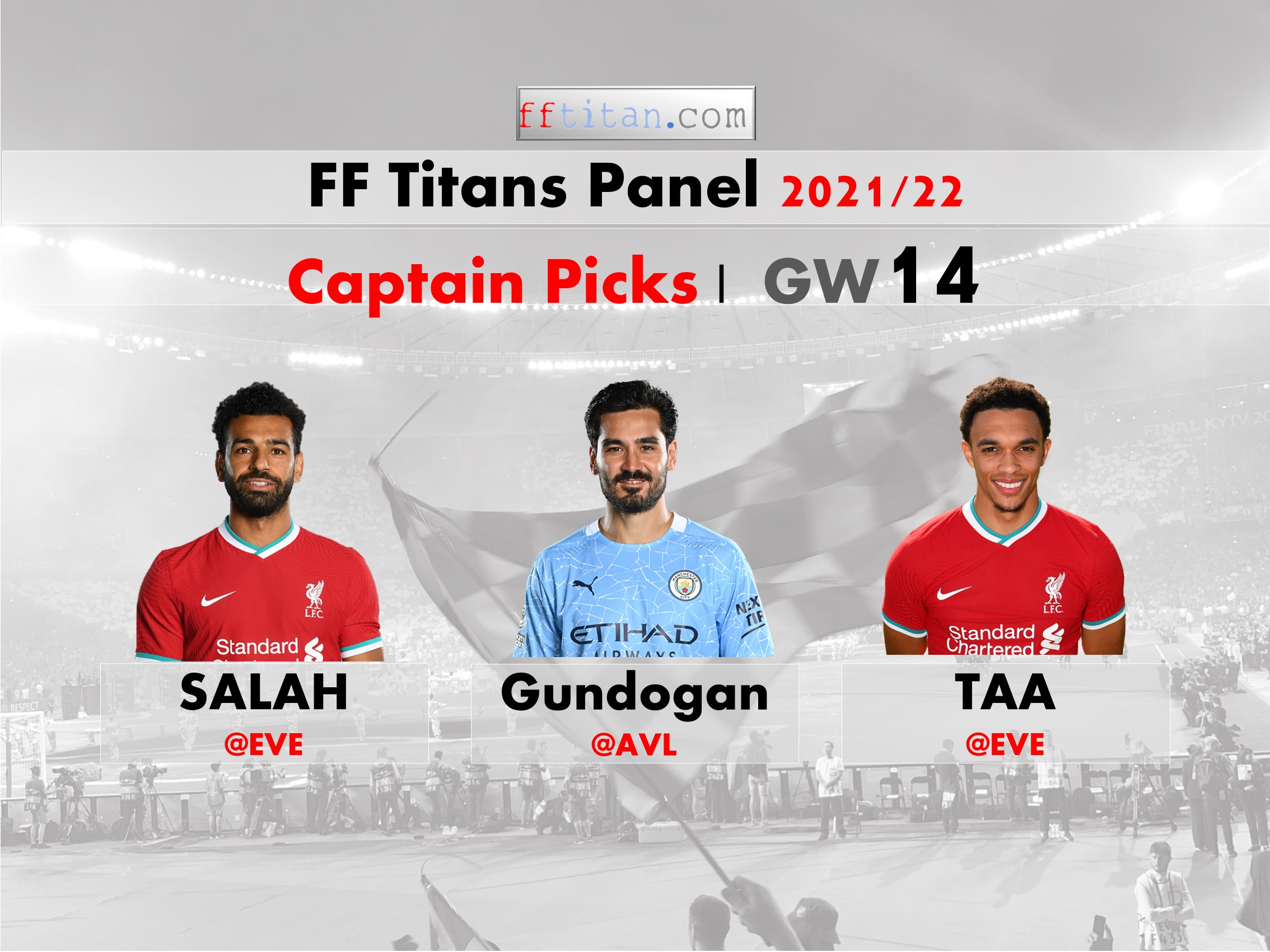 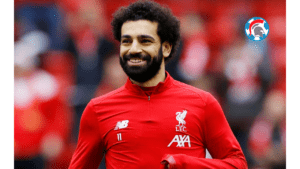 Salah is due a double-digit haul having only been getting single assists in recent weeks and I’m simply not brave enough to give the armband to anyone else.

Mo Salah has attacking returns in 12 out of 13 Premier League games this season, wherein he has returned against the likes of Manchester City, Chelsea, Manchester United, West Ham, and Arsenal.

Everton are without a win since GW 6 and have been in woeful form with losses against West Ham, Wolves, Watford, Manchester City, and Brentford in recent weeks.

An in-form Salah and Liverpool against an out-of-form Everton should be enough to overcome the historic record of just 2 goals in 5 Premier League games.

The only tempting option outside of the Egyptian is Vardy (vs Southampton).

In between nappies and baby wipes… Salah for me.
Anything else is quite simply overthinking this week.

Our favorite captain for the season so far, Salah, faces an away game at Everton for gw14. If you want to play it safe, go for Salah as usual.

If not, I feel Kane could be a great differential captain at home to Brentford.

I’m going with Salah this week for all the usual reasons plus I fancy the Merseyside Derby to be a vicious affair.

The Everton fans were scathing in their assessment of their team when the full time whistle blew and gave the players an ear full.

That will be playing heavily on their minds which could lend to an aggressive and fiery encounter. We haven’t seen too many penalties this season but we could see one or two in this match and I back Salah to convert then.

It’s the Merseyside Derby and what better way then to captain Salah for it. He’s going to be a menace and St the moment, Everton look like they can’t stop anything let alone the leading top scorer.

Yes, there are other players returning now, and the small sample size from early on may be keeping FPM managers from moving away, but you know what this guy has in his locker. An extremely lacklustre Everton side up next in the Merseyside Derby, so hopefully we’ll see some more returns. 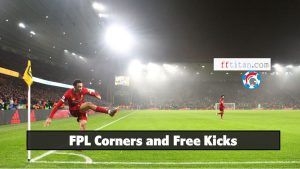 I am going for a hat-trick of TAA captaincies. 15 and 9 points in the last 2 GWs hauling 48 points for me. The potential returns at both ends on the pitch really are a draw for me. He is essentially a winger who has access to clean sheet points too. 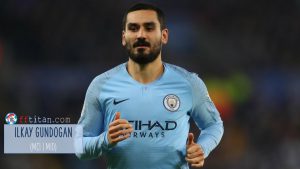 Ilkay Gündogan(£7.2) is gonna be my differential captain this weekend. He’s been doing well with 2 double-figure hauls in last 2 GWs.

He’s got 3 goals and 1 assist so far in the season with a xG of 4.27 and xA of 2.13 (Unlucky,right?). He’s up against Aston Villa’s defense, which hasn’t impressed much this season. So let’s hope for some assault from this man who is owned by just 3.1% of all FPL managers.

Mo Salah. Again not over thinking it – playing in the best attacking team in the country. Against an Everton side bereft of players and confidence. Liverpool will be fired up after what happened with the VVD injury here last season.