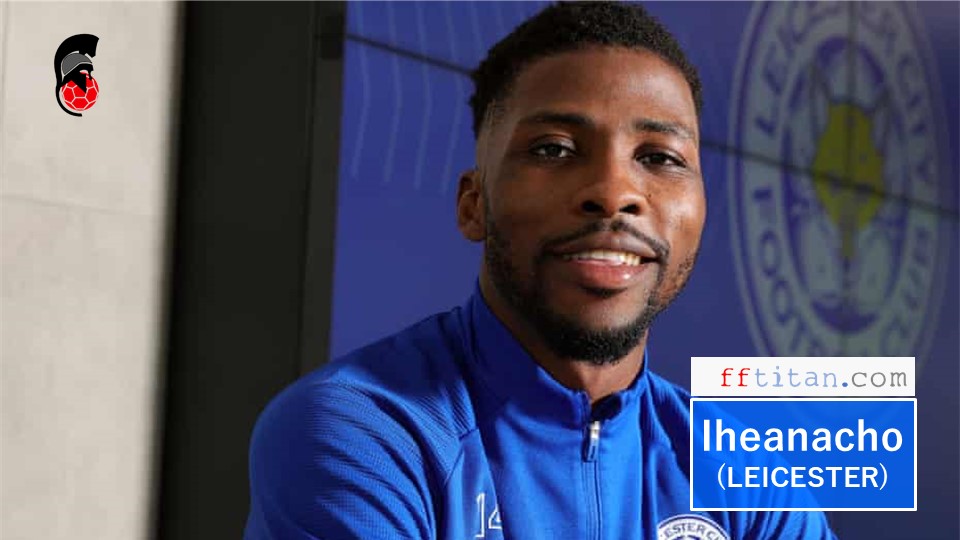 We look in depth at the implications.

The 52-game tournament will be held across six stadia across Cameroon, who are hosting it for the first time since 1972.

Most major African nations have qualified, the three largest names to miss out are South Africa, DR Congo and Zambia.

Algeria are the defending champions.

Egypt are pre-tournament favourites. Ghana, Senegal and Ivory Coast follow in that order.

It is key to note that the 2019 edition was held in June and hence had no impact to the Premier League.

From a Premier League perspective, GW22 (15 Jan) and GW23 (23 Jan) are definitely affected. GW24 is on 9 Feb so may present an issue for players from nations who reached the AFCON Final. 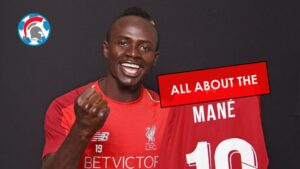 On paper, Liverpool appears to be the team to be most affected by AFCON 2021.

Salah has been on fire in the season to date and has yet to miss a single minute of Premier League football. Mane has started in all but 1 game and has contributed 6 goals and 1 assist.

Essentially, Liverpool would be doing without 2 of their most influential players for 2 games at the minimum.

Keita would be a miss as well, given that the Guinean had played in 7 of their fixtures to date.

Thankfully, Matip (2.8%) had retired from international football back in 2015. 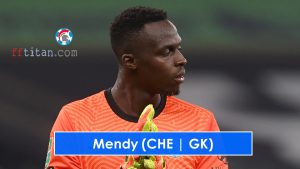 Mendy would be missed dearly, having kept 6 clean sheets in 10 appearances to date. Kepa (0.3%) is most likely to deputise.

Ziyech had been used sparingly by Tuchel so far this season, making only 4 appearances and had not made any significant contributions. 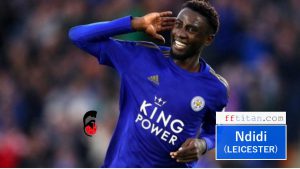 Daka (1.2%) will not travel as Zambia did not qualify.

Ndidi will be missed, having played 7 games. Iheanancho is still finding his feet this season with just 2 starts, 1 goal and 2 assists to his name. 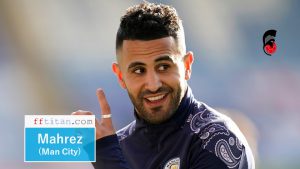 Mahrez (2.3%) will help his side Algeria defend the AFCON in Cameroon.

From a FPL perspective, he has a relatively low ownership and has only played 259 minutes to date (2 starts). His absence is not likely to be felt dearly by City (or FPL managers) 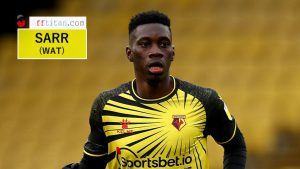 Another team to be affected significantly are strugglers Watford.

Sarr’s absence would be significant. The Senegalese has started every game to date and is the side’s top scorer with 4 goals. He also leads the side in most attacking matrices. 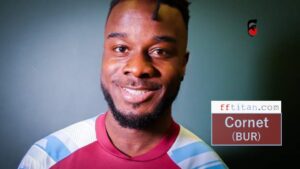 The focus of many FPL managers on AFCON would be on Salah and the overall impact on Liverpool.

Thankfully, Salah will miss a maximum of just 3 games, barring any injuries.

One useful play would be to take Salah out of the team after GW21 for a premium player like Kevin De Bruyne, who plays Southampton and Brentford on GW22 and GW23 respectively.

On GW24/25, play the second wildcard to bring back Salah. Liverpool plays Burnley on GW25 then Norwich on GW26, making Salah a must have.

Leading up to GW25, make time and space to jettison the few assets going to the AFCON, like Aubameyang, Mendy and Sarr – all of whom have relatively highest ownership at this stage of the game.