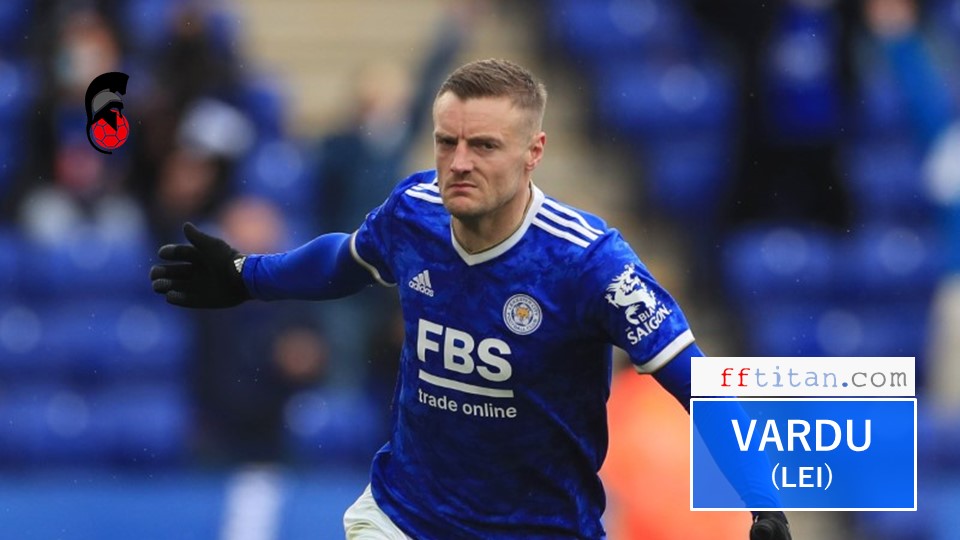 GW9 is upon us in the FPL world and that means we are nearing the first quarter mark of the games played this season, so let’s have a look at how the premium forwards have done in the first quarter.

As always, we will be discussing the FPL stats as well as their in game stats before reviewing the best options.

Despite Vardy being the top goal scorer (7) amongst the premium forwards, his Leicester side did not have the best of starts to the season despite beating Manchester City to the Community Shield.

Leicester have had just 3 wins from 8 games and are only a shadow of the force they were in last season where they finished in one of the Europa League spots.

Vardy has been involved in 8 of the 13 goals scored by Leicester this season with the forward scoring 7 goals and assisting 1.

He has topped the G+A90, xG and SCA stats in the table above and continues to prove doubters wrong while having collected the most points as a forward thus far.

Despite challenges to his place in the the XI in the form of Patson Daka (7.1) and Iheanacheo (7.0), the Englishman has impressed everyone and kept his place in every single match of this season thus far.

Vardy seems like a sure starter for the rest of the season and with the rest of his team coming into form recently, he will continue to rack up the goals and challenge for the top scorer again. 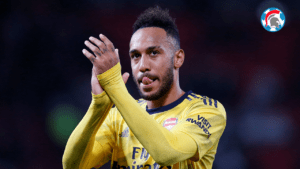 Arsenal looked as though they were a new team after the first international break had concluded with Arteta masterminding an unbeaten run of 5 games after having lost the first 3 games of their season.

The entire Arsenal defense were more than impressive over the 4 games with Ramsdale being the standout player, however, they were finally challenged again in their previous game by a Crystal Palace side who have been quietly impressing with their style of play.

Aubameyang has not been the main driving force of Arsenal unlike his defense and definitely unlike Jamie Vardy, with the Gabonese forward only scoring 3 out of the 7 goals that Arsenal have scored so far.

Although Arsenal have had a total of 109 shots at goal this season (5th highest in EPL), they have been poor in terms of shots on target with the London club only having had 32.

That might explain why Aubameyang is not doing well in the goal scoring department as well as having the worst SH90, SOT90, SCA and xG.

If Aubameyang wants to challenge for the top scorer award and get Arsenal back to winning ways again, then they will have to work harder on their shot conversions but for now Aubameyang seems to be more of a defensive forward and at his price, it has already put FPL managers off with only 2.7% ownership. 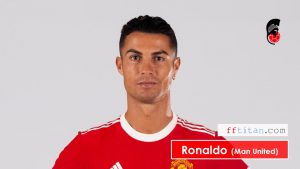 The prodigal son seemed to be the saviour that Manchester United needed when he started and scored in his first game back in the EPL against Newcastle in GW4 but his team’s form declined with 0 wins in the last 4 games with Ronaldo only scoring 1 in those games.

While having the highest SH90, SOT90 and the highest SCA90 among the 4 forwards, his shots have not all been from the best of positions. 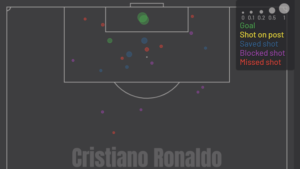 Although he has continued his fine goalscoring run in the UCL, he has yet to bring that form to the EPL and with Manchester United having been impressive going forward with 138 shots, it’s only a matter of time before Ronaldo turns up with the points. 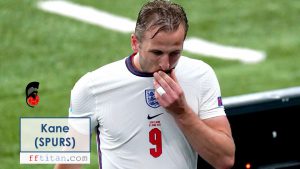 Tottenham’s fixtures have not been good as well with them losing all 3 of their London Derbies so far despite having a good start to the season.

Harry Kane has not topped any of the stats above except the xA stats and that is really worrying as a premium forward.

Despite having finally scored in the last game against Newcastle, Harry Kane’s playstyle has been heavily involved on the left side of the pitch rather than in the box. 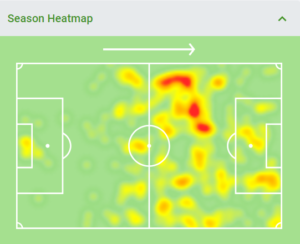 Harry Kane has the toughest fixtures up until GW11 but things look brighter for his side as the fixtures from GW12 to GW15 are all with a FDR of 2.

Ronaldo also suffers the same fate as Harry Kane with 3 out of the next 5 fixtures being on the FDR 4-5 scale.

Both Vardy and Auba have the easier fixtures in the next 5 Gws as well as going forward till the halfway mark of the season.

Looking at the fixtures and the stats, it is obvious that the standout player among these 4 is Vardy.

I think that Aubameyang comes in as second best solely based on upcoming fixtures alone while Kane looks best from GW12 onwards.

Lastly, Ronaldo being Ronaldo is probably difficult to omit from anyone’s team as he is currently the highest owned between these 4 premium forwards.