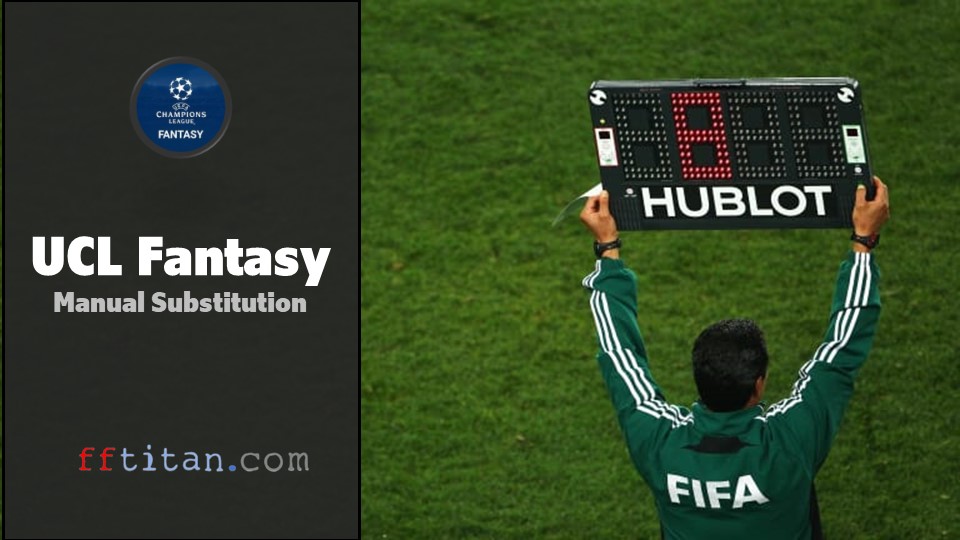 Firstly, before you read on, there is assumption that you know how to play Fantasy Premier League (FPL) and hence several terms would not be explained in detail.

Manual Substitution is a unique feature of UCL Fantasy which must be utilised for you to do better in the game.

What is Manual Substitution?

The manual substitution is by far the most poignant difference between UCL Fantasy and FPL.

In FPL, your team is set after the deadline and all you can do is pretty much hope and watch as the gameweek plays out.

In UCL Fantasy, you have the opportunity to actively manage your selection after half of the matchweek is over.

As explained in our how to play UCL Fantasy piece,

After all matches on a single day (eg Tuesday) have finished and before the next matches within that matchday kick off (eg Wednesday), UCL Fantasy managers can:

As an example, say you have selected Mason Greenwood (€7.5m) for Manchester United’s matchday 1 clash for Tuesday.

If the United midfielder fails to feature or returns a middling score of, say, two points, you can then replace him with one of your substitutes who is in action on Wednesday.

Auto substitution also occur if any of your starting XI fail to feature and there is a playing substitute on your bench – providing that player doesn’t break the formation rules (a minimum of three defenders, two midfielders and one forward).

How should it matter to my UCL Fantasy strategy?

Even selection of players

To fully utilise this function, the first step is to build a team of 15 players that are well spread over two days of the matchweek.

To simplify, pick a team of 15 players made up of players evenly from Groups A-D and Groups E-H, at the minimum, at the ration of 9:6 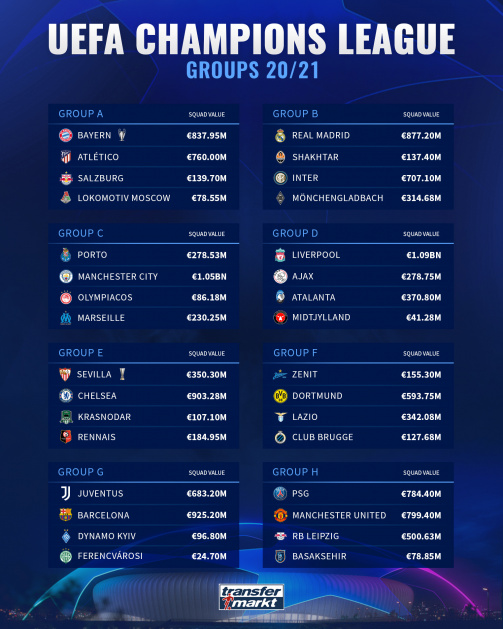 Fielding your players on Tuesday

At the start of of the matchweek deadline, you should load up players playing on Tuesday. You should do this even for your cheaper players because quite simply, you never can tell.

After Tuesday, utilise manual substitutions to replace players who have blanked or did not even play.

However, suffice to say, all manual substitutions are irreversible, you cannot revert back to your previous player after the change is made.

Captain selections for UCL Fantasy would bring a different dimension.

Your first captain at the deadline should be a playing playing on Tuesday. Likewise, if that player did not score points to your target, swap him out.

The dilemma would be – how many points is considered good enough.

For example, if your Tuesday captains scores just 1 goal and you have someone like Lewandowski (BAY) playing on Wednesday, it makes an interesting call whether to make the swap or not. 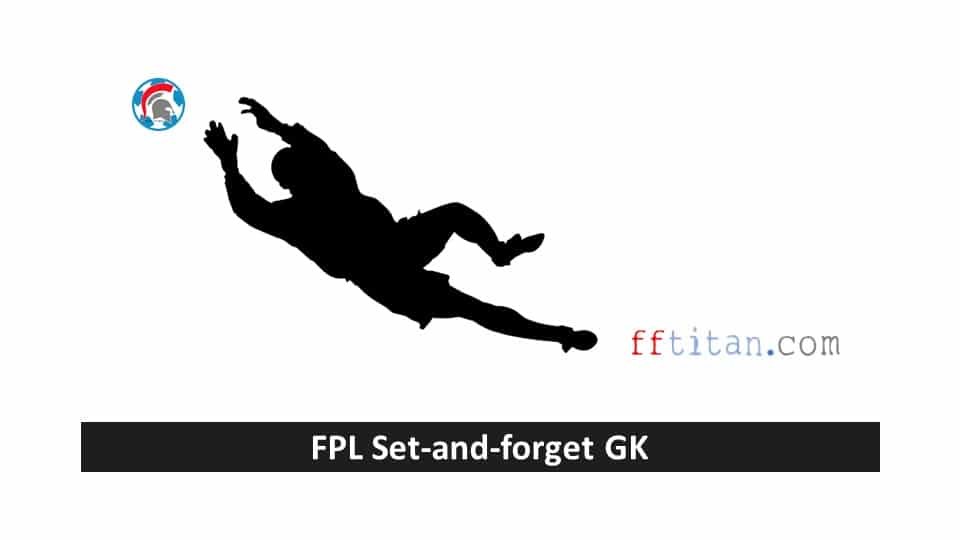 In FPL, your second GK is more often than not a space filler, a player of 4.0 value to keep thatwill not play for 38 gameweeks.

In UCL Fantasy, the case for having two top quality GK is so much stronger.

Like every other position, you can change your GK using manual substitution. This season, if you fancy, you can have both Neuer (BAY) and Courtois (RMA) as you GKs and move them in and out of your team when they do not keep the desired clean sheets.

This feature certainly allows for more risk taking than in FPL

You have some assurance picking and fielding a player whose status is doubtful on Tuesday, as you can always take him out if he did not play OR came on as a blank substitute.

In a wider scale of things, this should mean that your squad of 15 players should be more even in value. There should be very few 4.0 dwellers who will never ever get game time. We will discuss this more in detail but for MW1, remember to choose a squad of 15 who will play. 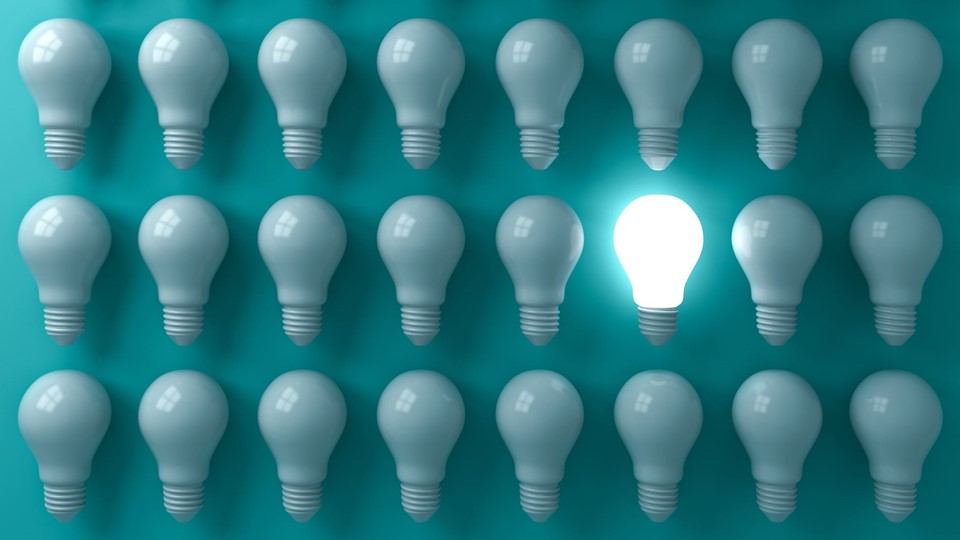 The average pool of UCL Fantasy managers would probably have played FPL before and wanted to try this game out.

This feature will make all the difference between a good UCL Fantasy manager and the average pool “FPL cross-overs”.

Checking your team after Tuesday’s games is a must and use those manual substitutions wisely.