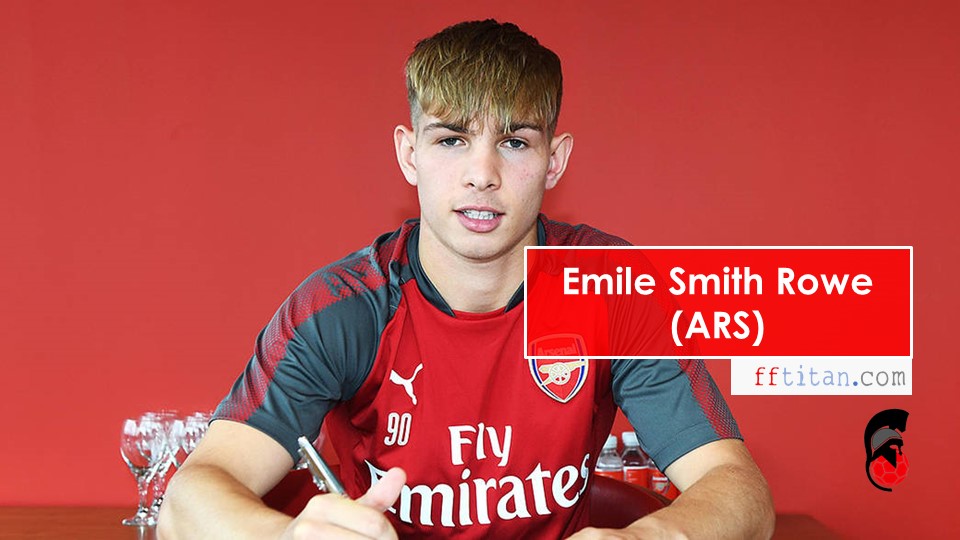 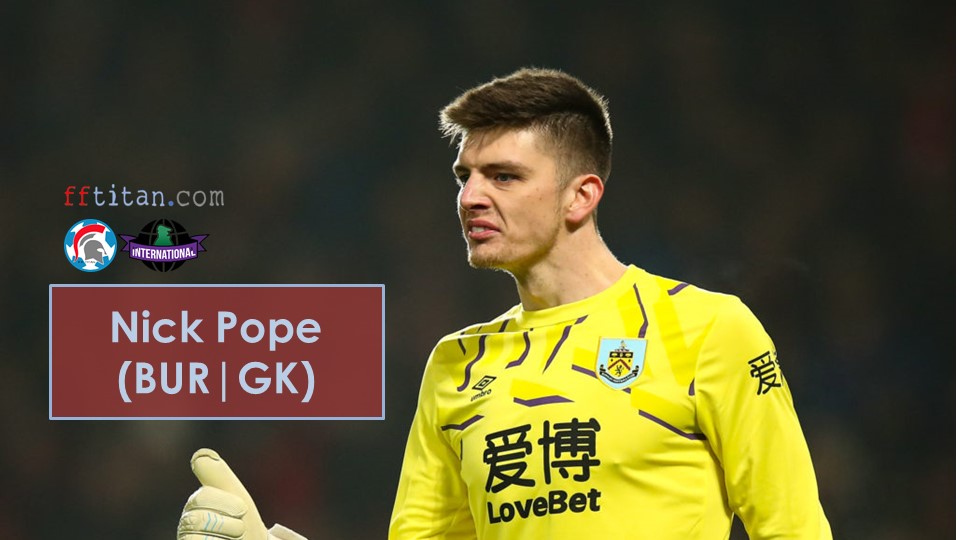 Burnley faces Norwich, the poorest side in the Premier League this season. Can be backed for a clean sheet.

United have a home game against Everton. After their loss to Villa, they will be tuned for a good performance here.

Expect a clean sheet from United. 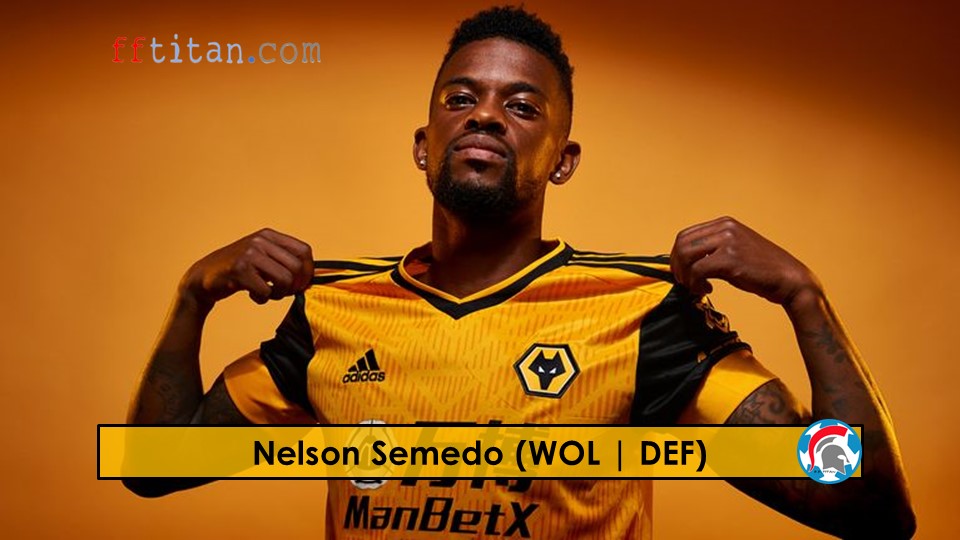 Wolves played very well against Southampton last MW and will be up against a Newcastle side still without a win.

Semendo is an attacking full back and has 2 shots on target and 3 key passes.

DM is a position where I will like to make some savings this MW, so I have gone with Omyeka, who has a home game against West Ham.

ESR was on fire last MW against Spurs, finally rewarding his managers. Arsenal is also the form team of the league, winning their last 3 games. 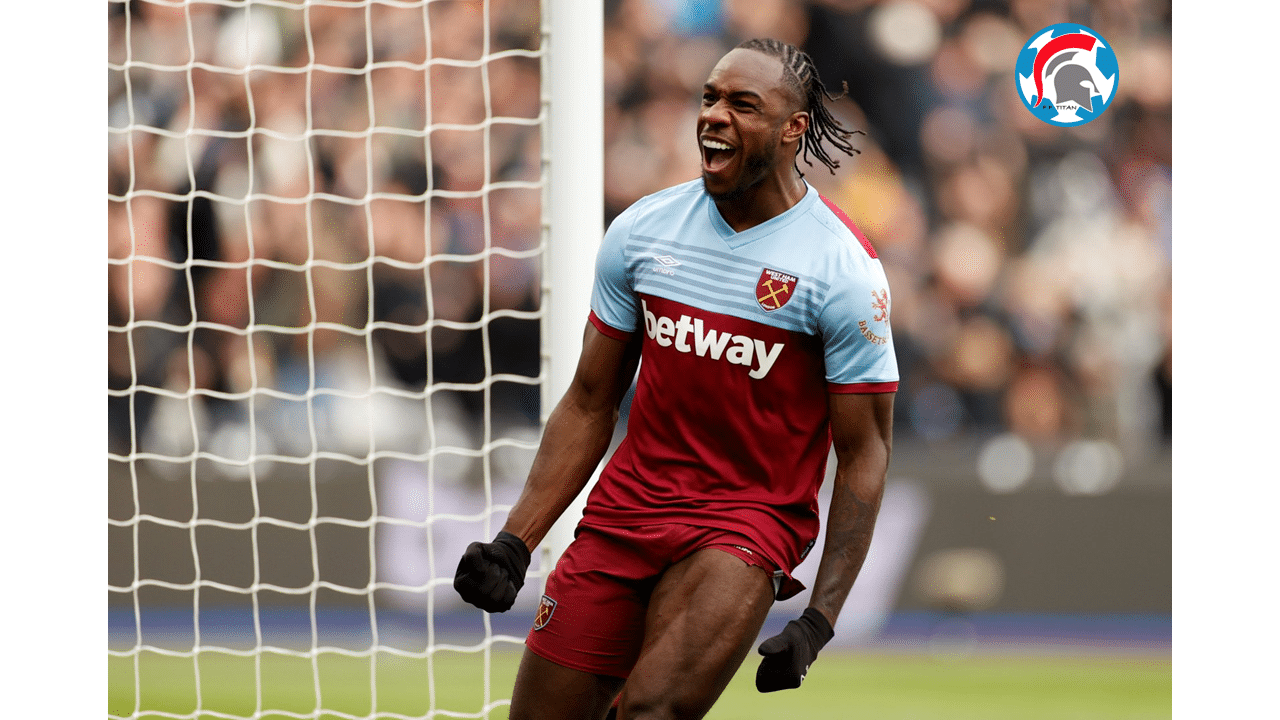 He is up against Brentford this MW. He is currently the player with the most goal involvements – 5 goals / 4 assists. 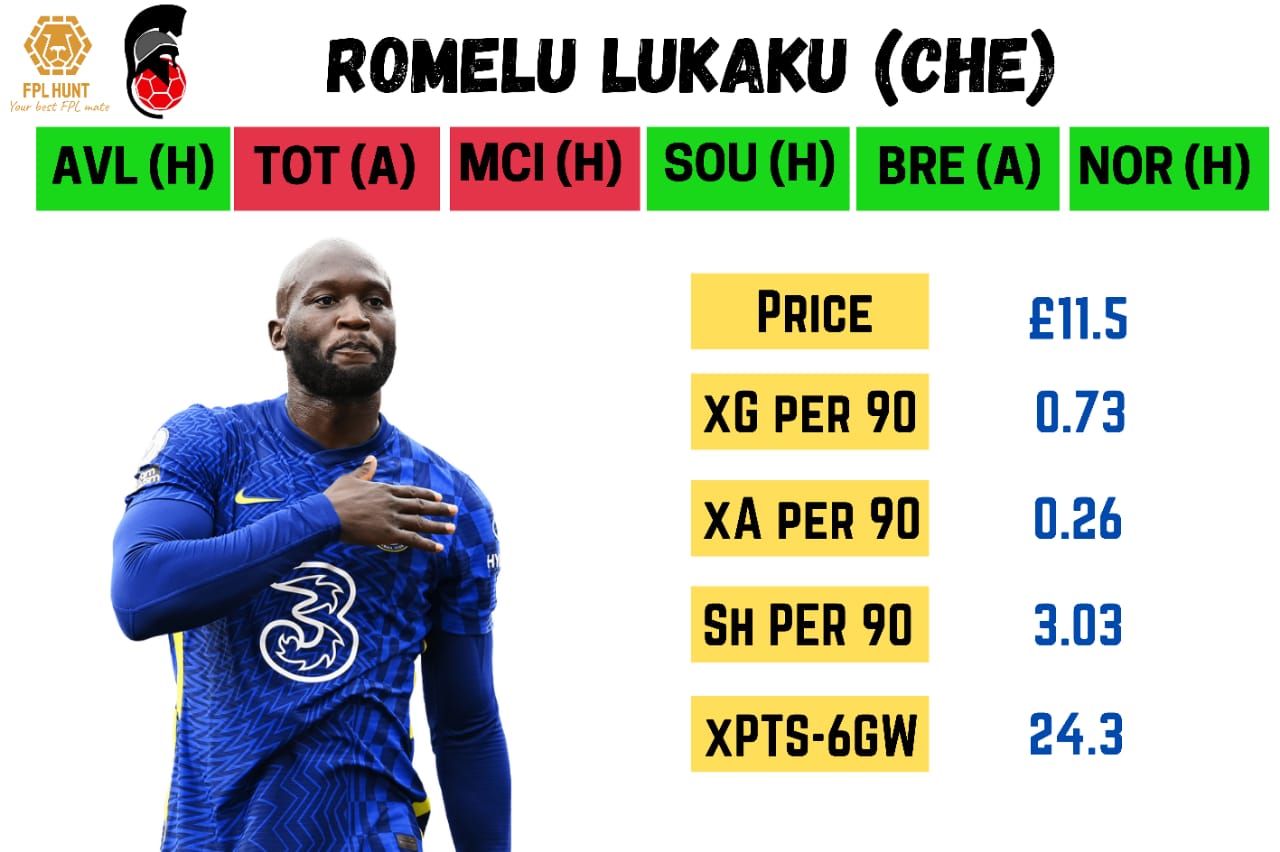 Lukaku has failed to score in 3 games now, a drought by his standard.

He will not have a better chance here at home against the Saints.

Substitutes do not count towards the budget so we are happy to keep an expensive bench.