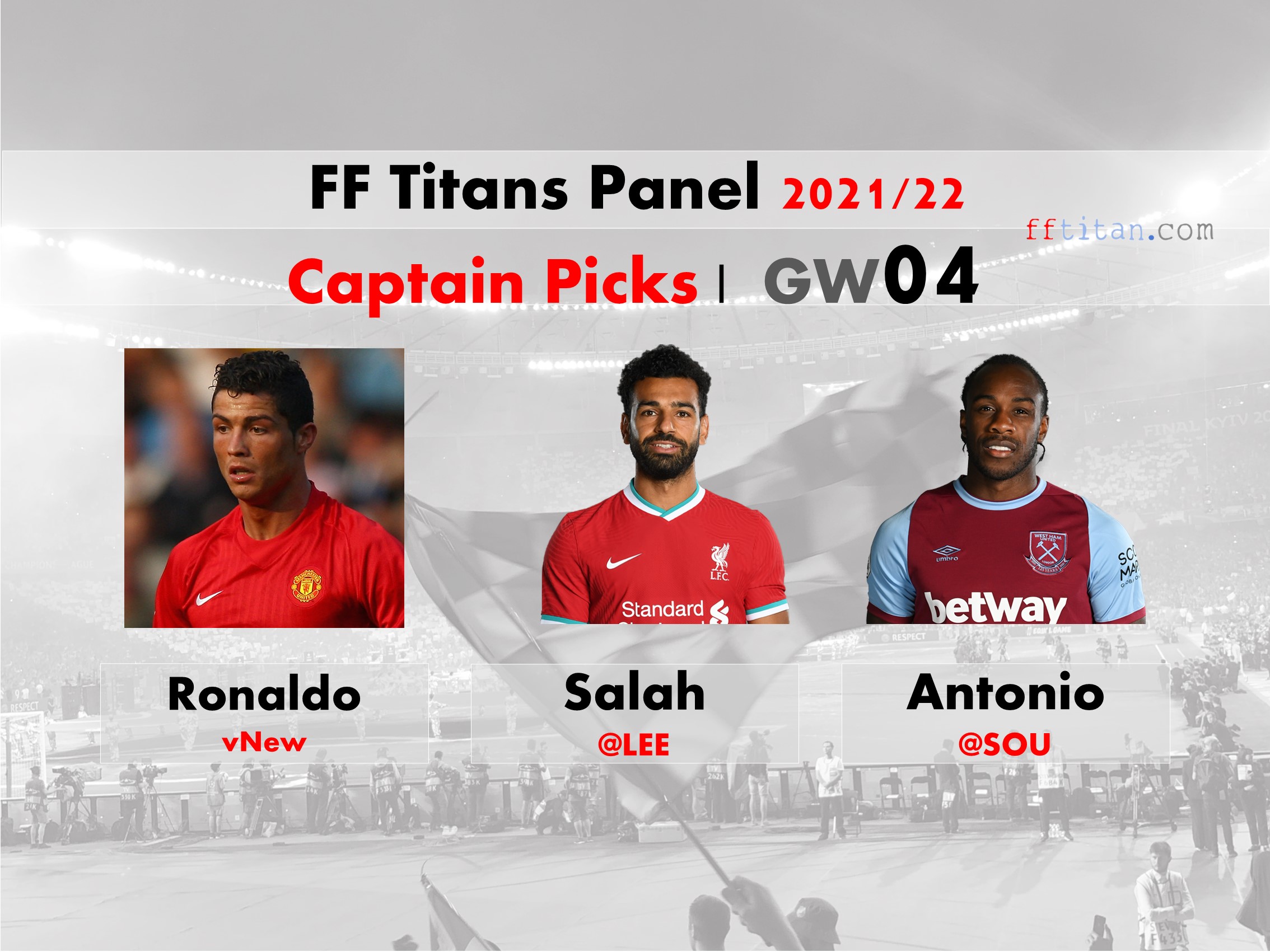 Welcome back from the international break! 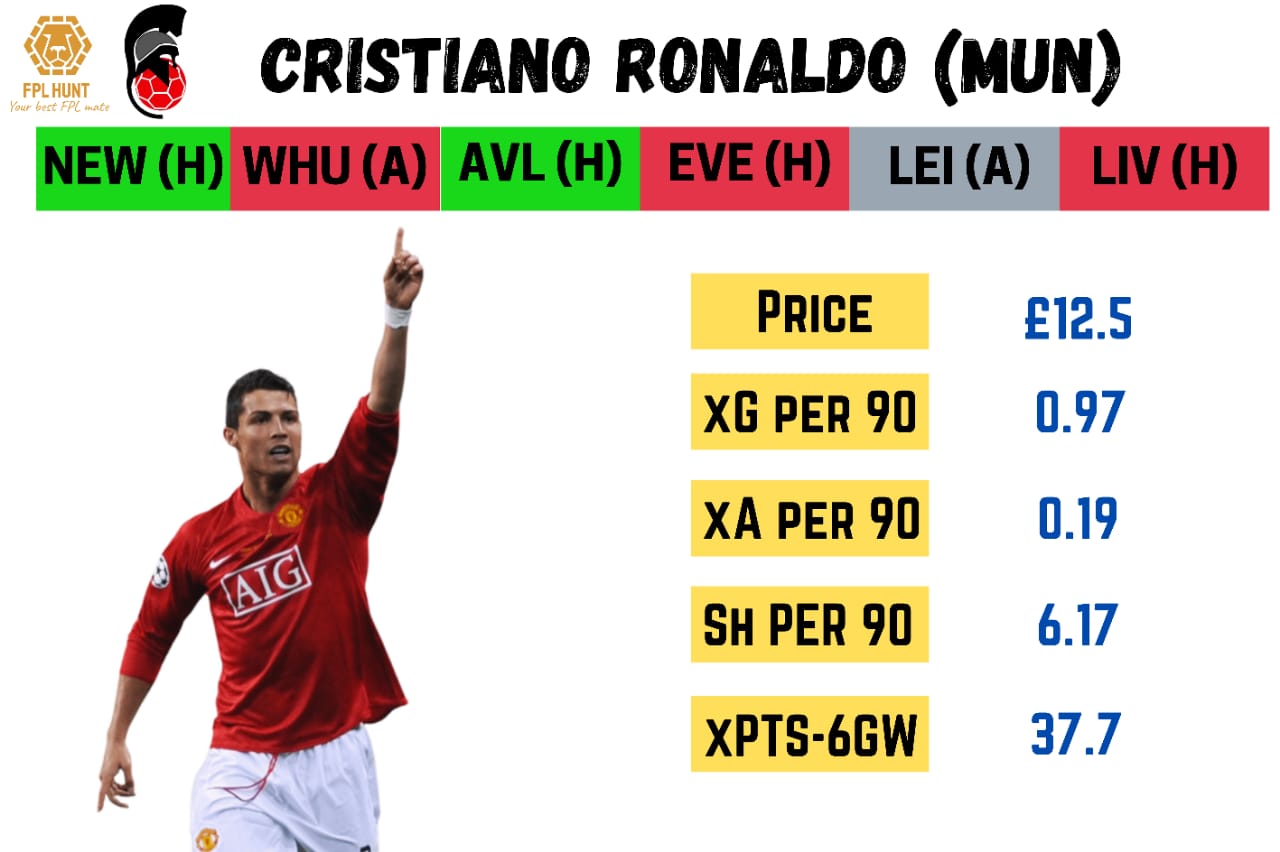 Maybe it’s the nostalgia speaking – the days when he was £14.0 and still a bargain. Maybe the hype and FOMO is clouding my perspective. 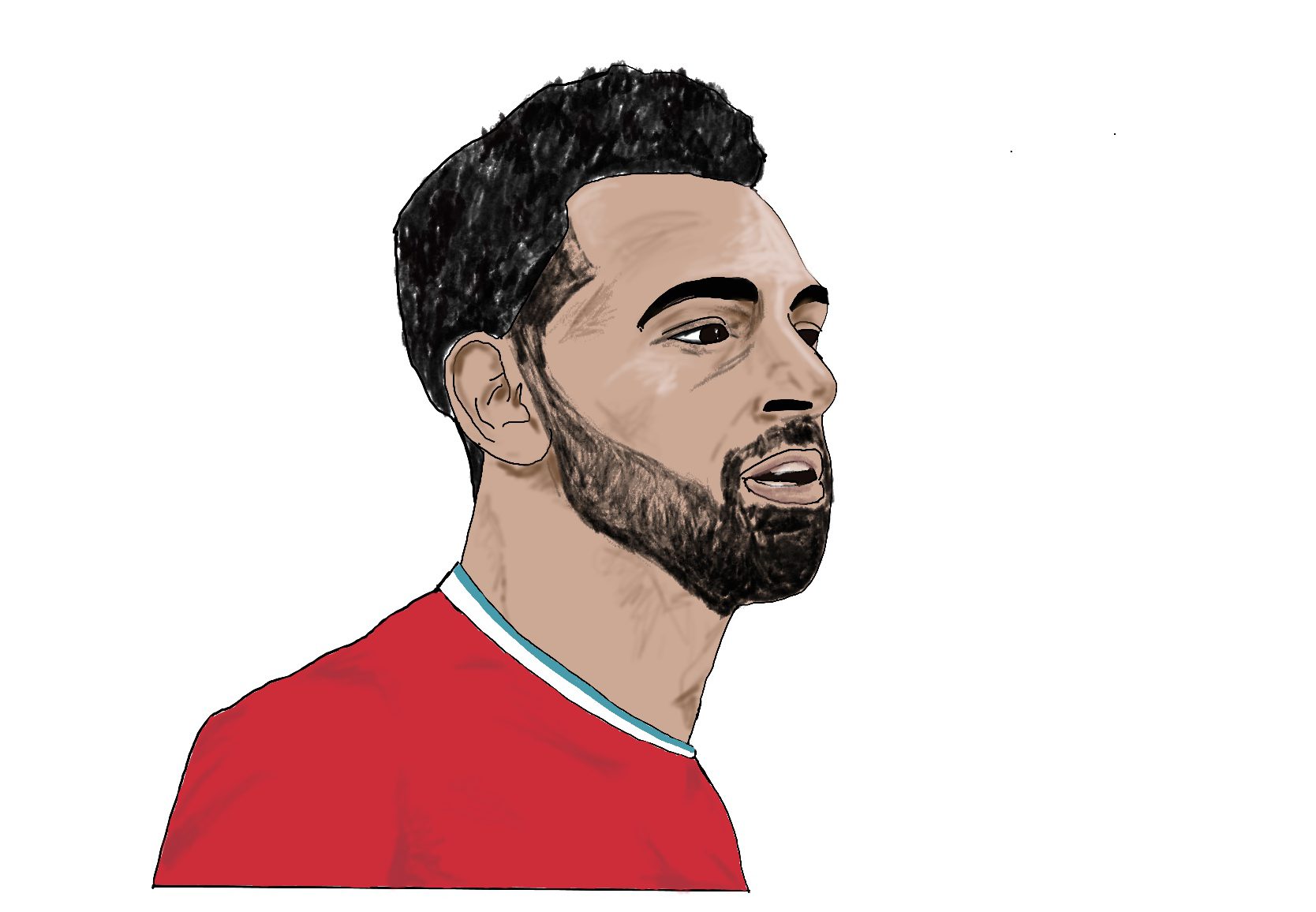 Three great options this week – CR7 v Newcastle, Lukaku v Aston Villa both with first choice keepers out. And Mo Salah v Leeds who along with Newcastle have conced the third most goals this season.

All are good picks but I am going with Mo Salah (LIV | 12.5), due to the attacking nature of Leeds, I think Liverpool will exploit the space given on the counter attack. This could be a high scoring game.

Somebody that I feel is being overlooked this week is Michail Antonio (WHU | 7.9). He has 4 goals and 4 assists in his first 3 matches and is up against a Southampton side who have conceded an average of 2 goals per match so far this season.

Everybody was clamouring to have him as captain in gw3, don’t be blinded by the shiny new players in the Premier League.

Ronaldo (MNU | 12.5) might be short of match practice but scored 2 last week v Republic of Ireland and had a goal disallowed in his final Juve appearance.

It’s a big occasion, and it seems only right to captain the man who always rises to the occasion. (C)ristiano. 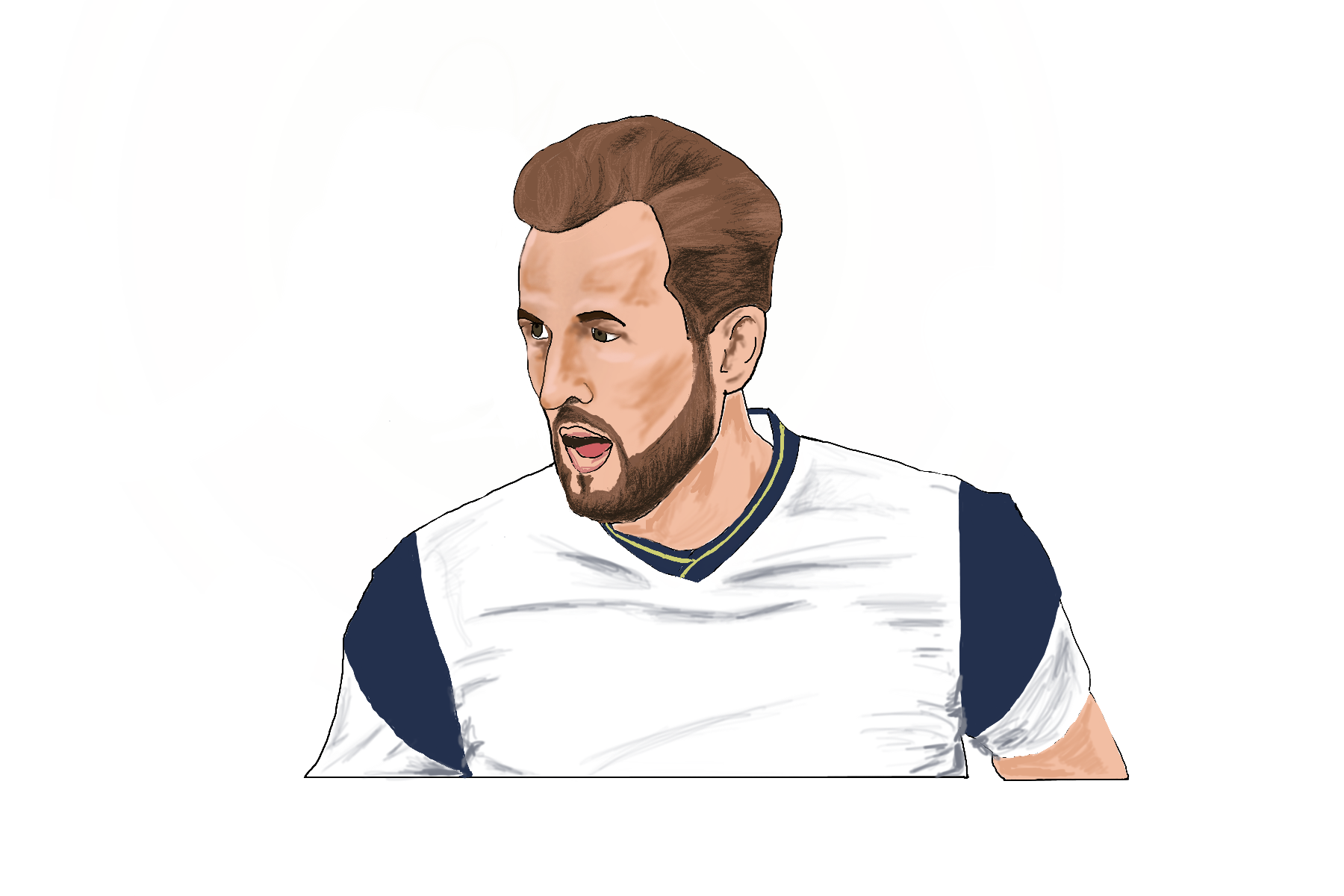 Why is everyone only talking about Ronaldo? There are other players too.

I’m not getting into the hype, at least not for now. My captain for this week will be Harry Kane (TOT | 12.3).

Crystal palace have already conceded 5 goals in 3 games and with Son potentially being out with an injury, Kane would look to continue on his goal scoring streak during the international fixtures and add on to Tottenham’s winning streak.

The Egyptian King will be up against Leeds, a team which has struggled a lot lately in defense having conceded 8 goals in 3 matches.

Fresh off winning the Golden Boot in Serie A and the Euros and becoming the record international goal scorer, Cristiano Ronaldo (MNU | 12.5) will be my Captain.

Newcastle’s defence is leaky and Ronaldo will be the talisman of a talented attacking outfit. Expect a wave of emotions and support from the Old Trafford faithful. The eyes of the world will be on Ronaldo and he will thrive under the spotlight, as only he can. If you can bring him in, look no further than Ronaldo for the armband.

All the attention is on Ronaldo, and whether Solskjaer will play him from the start or off the bench.

I am actually thinking Salah (LIV | 12.5) could be a better option, given that he will start and it could be goals galore at Elland Road.

Cristiano Ronaldo (MNU | 12.5) has been training and he’s ready to do what he does best: impress fans and haters alike.
His second debut for the club couldn’t have come at a better time for us FPL managers. He faces a weak Newcastle side who have conceded at least one goal in each of their last 8 Premier League matches. Giving him the armband may sound impulsive for some, but CR7 is one of a kind and he’s likely to reward managers who are brave enough to bring him in and captain him!

Ask yourself why you don’t intend to captain Antonio (WHU | 7.9) this week?. If its only because he has hauled three times on the trot are you even playing FPL?. His numbers are insane, 5 /12 double returns equates to a 42% haul rate which is almost unheard of. Statistically the stand out option!

If you’ve gone to the effort of bringing in Cristiano Ronaldo (MNU | 12.5), I think you’ve also got to give him the armband.

He is clearly the bookies favourite to score against a poor Newcastle defense and it would be very much like him to re-open his Old Trafford account with a bang.

Personally, I’ve decided to steer clear for the time being and, at the time of writing, have the armband on Bruno Fernandes (MNU | 12.5) for the same reasons outlined above. I actually think, for all the hype, his and Bruno’s points tally this Ggameweek will be similar. Either way, all eyes on Old Trafford this weekend.