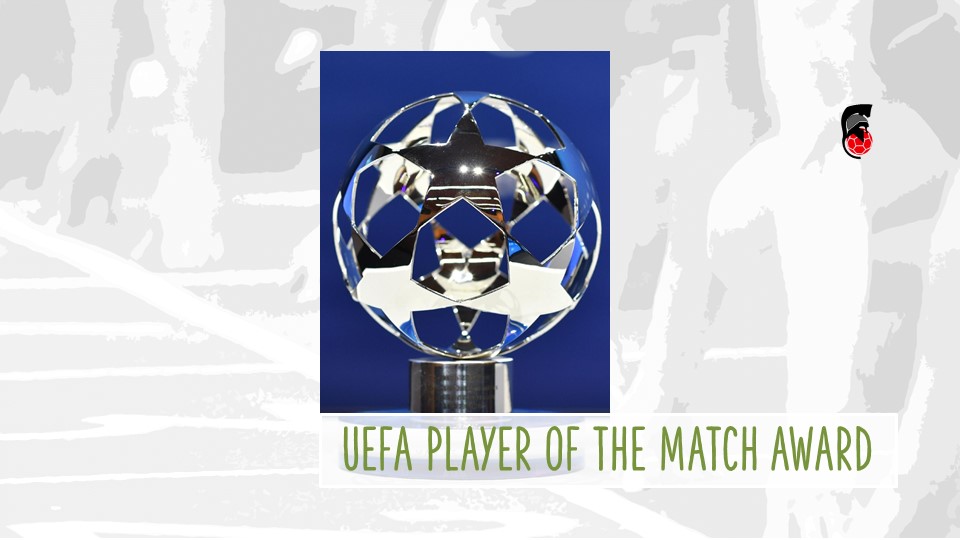 The 2021/22 Champions League officially kicks off on 14 Sept and that would be the first deadline for UCL Fantasy.

New this season is a new way to score points for your players – the Player of the Match award.

UCL Fantasy Player of the Match Award – What is it for UCL Fantasy?

As simple as it sounds, a player gets 3 more fantasy points if he wins the official UEFA Player of the Match award.

How does it compare to FPL?

In FPL, the Bonus Points system is a mathematical matric that calculates the performance of the players then award then 3,2 or 1 addition fantasy points for the top performers.

In UCL Fantasy, only a single player on the pitch gets this 3 points – there would be no players with additional points for his performance.

Who decides the Player of the Match?

The UEFA technical observers at each game decided who deserved to be the Player of the Match, with an official trophy handed to the successful candidate after full time.

Last season, the panel consisted of ex-players / current coaches like Patrick Vieira and Gareth Southgate, amongst others.

In other words, the measure is qualitative – the awardee is based on the preference of this panel.

Who has won the Player of the Match last season?

UEFA have published the previous 29 winners of the Player of the Match award for all knock-out games in the Champions League last season. 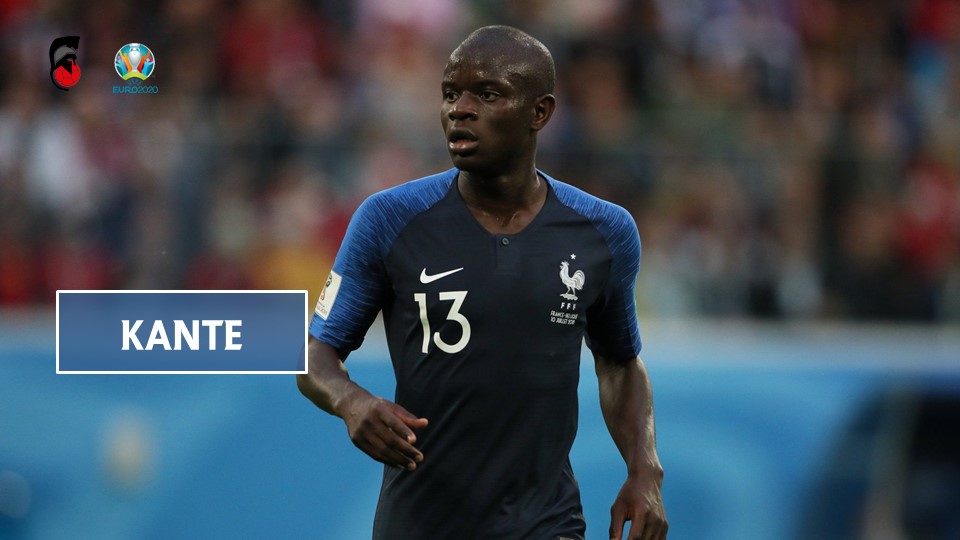 Champions League winner Kante (CHE) has won the award 4 times, including the Final and the two legs of the Semis. That would have translated to 12 additional fantasy points. This also explains his current ownership in the game, which is at 55%.

Midfielders have won the this award 16 times, with strong leanings to defensive type midfielders (13). Forwards have won the award 8 times, defenders 4 and Navas (PSG) was the sole goalkeeper to have won it.

How does this change my strategy?

Broadly, there should be no difference. In any case, managers pick players whom they expect to perform well, the introduction of this new points system should not mean more. 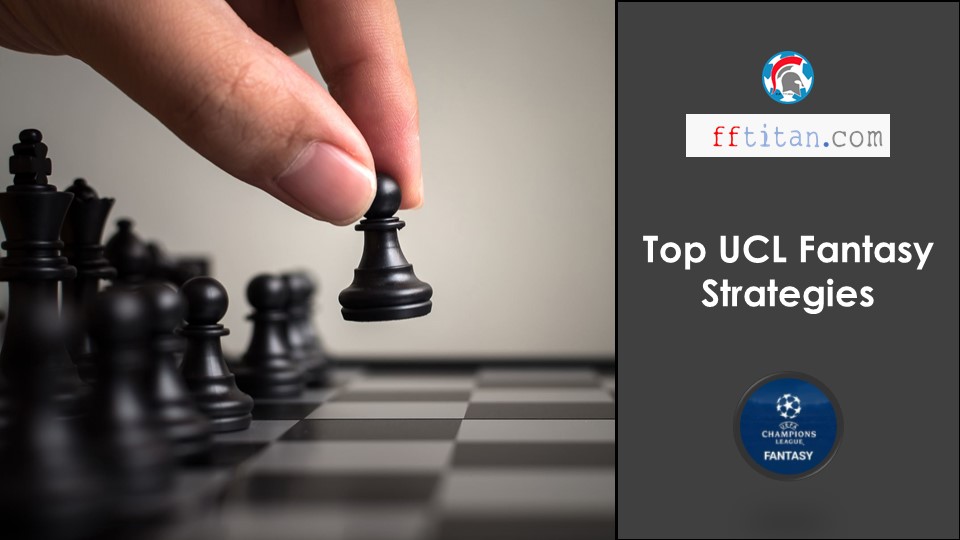 However, with a deeper probe into the analytics, it seems to suggest that defensive midfielders are statistically more preferred to win this award. This presents an interesting selection dilemma.

Defensive midfielders are generally much lower priced their attacking counterparts, but in UCL Fantasy, they also earn points from this said award AND ball recoveries.

Our initial assessment is to include more of such players onto your watchlist.