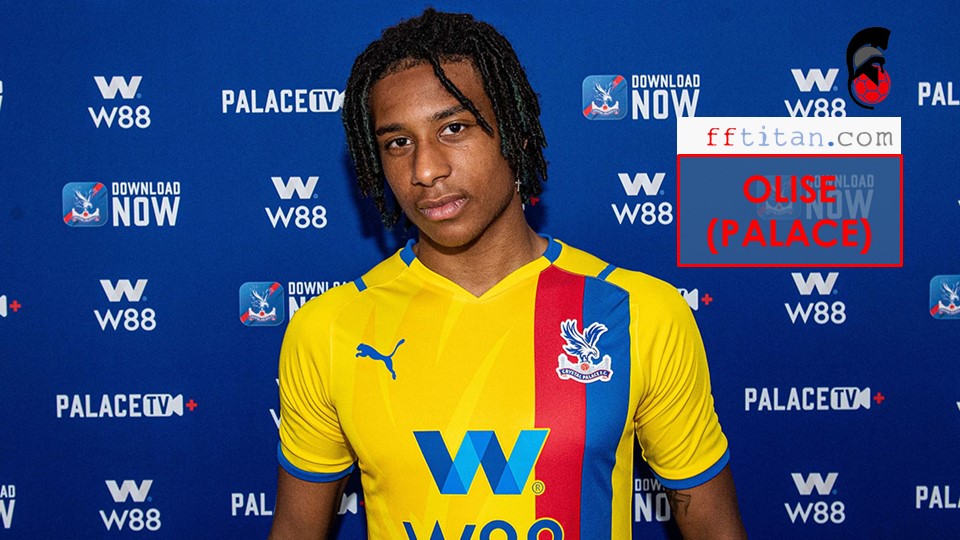 Hodgson has since retired and they have appointed Patrick Vieira as the new manager.

This summer, they have released a total of 28 players, including 10 from their senior squad, suggesting that this is a time of renewal at the club.

Palace’s season was defined by lack of creativity upfront. They have scored 41 goals, more than 6 other clubs but in terms of shots (18th), big chances created (19th) and expected goals (19th) they ranked poorly.

Zaha scored 11 and Benteke 10, but no other Palace player had 5 or more goals.
Defensively, they were not much better, conceding 66 times – the third worst record in the league.

Wilfried Zaha (7.0 | MID) was one of the best forwards for Palace last season, netting 11 goals and assisting 2 goals. He will be the main penalty taker for Palace this season and we can look forward to some good performance from him. He takes 2.07 Shots per game and has an average xG+A/90 of 0.43.

What is slightly different this summer is that we are hearing much less rumour of Zaha wanting to leave than before. Maybe this is set his mind at ease for a good start to the season.

His heatmap suggests numerous touches (scoring or otherwise) in the opponent’s box. 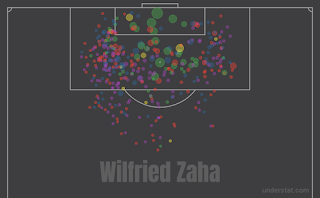 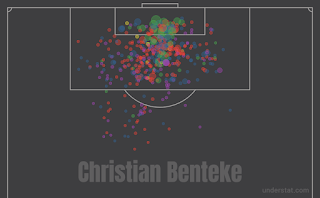 Vicente Guaita (4.5 | GK) kept 8 clean sheets last season with a save percentage of 63%.
He can be a great rotational GK alongside the likes of Sanchez (4.5) or Meslier (5.0) . His ownership not high and definitely worth tracking as a differential goalkeeper. 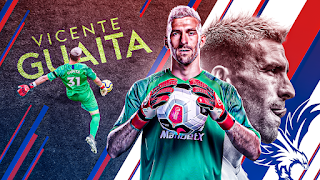 Other players to look for

Ceikhou Kouyate (4.5 | DEF) is one of the few players to have his position changed in FPL over the summer. The converted center-back will surely now be first choice at the club, after the release of Cahill and Dann. Kouyate will benefit from the FPL position change, since clean sheets are now worth more for the Senegalese.

Guehi (4.5 | DEF) arrived from Chelsea for £18 million. The price tag is a statement of intent for Palace, who clearly rates the 21-year-old highly, even though he does not have any previous Premier League experience. The Ivory Coast born England under-21 defender spent the last 18 months at Swansea in the Championship where he was a regular, playing almost 60 games in that period.

Another big signing for Palace is Olise (5.5 | MID) from Reading. The French U18 player is a versatile attacking midfielder who can play at either wings or directly behind the forward. His stats for Reading last season are impressive too – 7 goals and 12 assists in 44 appearances. With Eze (6.0 | MID)out long-term, Olise may get his opportunity in the first team sooner, rather than later.

Palace surely has one of the worst set of fixtures to begin with, playing Chelsea, Spurs and Liverpool all within the first 5 games.

Their success, or for that matter, Vieira’s success, is unlikely to be judged on the first give games, but rather how they manage to incorporate their new and exciting signings into a refreshed team. No Palace FPL asset catch our eye immediately, but Olise and Guehi are definitely worth tracking.