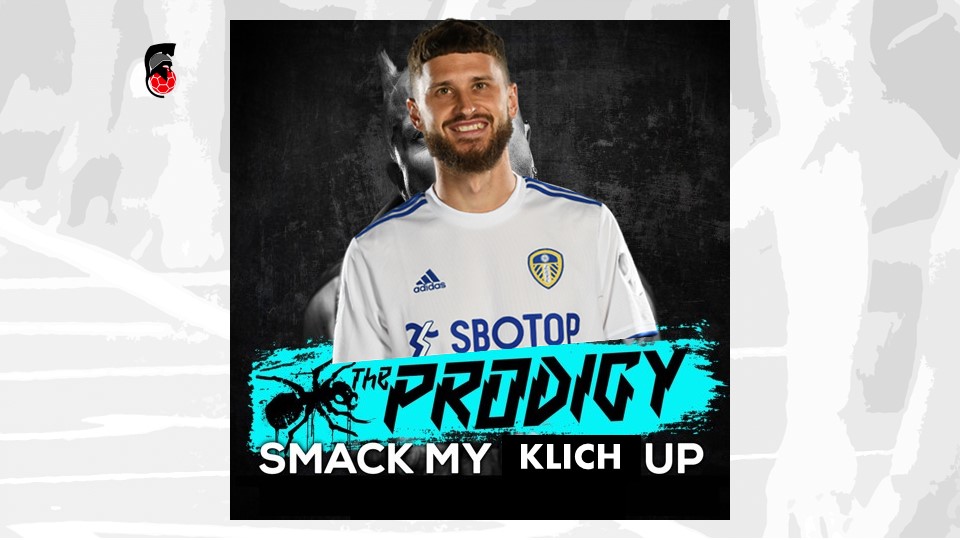 It is the time of the year which we search the depths of the internet for the best FPL team names!

This year the criteria is simple – if it’s referencing a player or team, the subject must be in the Premier League in the coming 2021/22 season.

(do remember that offensive team names would be actioned on by FPL; any references to the word “COVID” is considered offensive)

We start our list with a simple one – a tribute to FPL newcomer Ivan Toney! 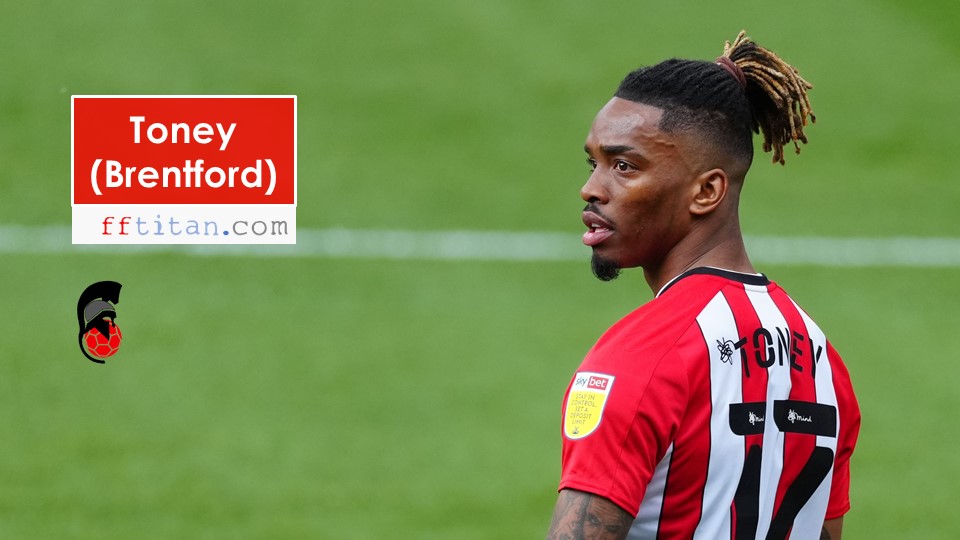 This one is a nod to the classic by Lewis Carroll.

Ronaldo approves! (This one barely makes the list, but yes, Drinkwater IS still a Chelsea player!) 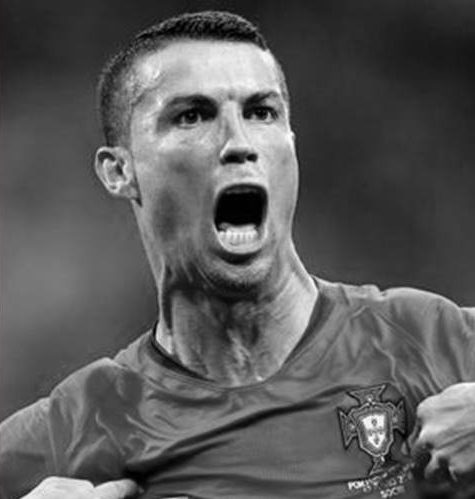 A tribute to the 1970s band, who are still actively making music, FYI.

There isn’t even a punny twist to this 1930s cinema classic.

A Song of Ice & Dier

A nod to the ever so popular Game of Thrones. 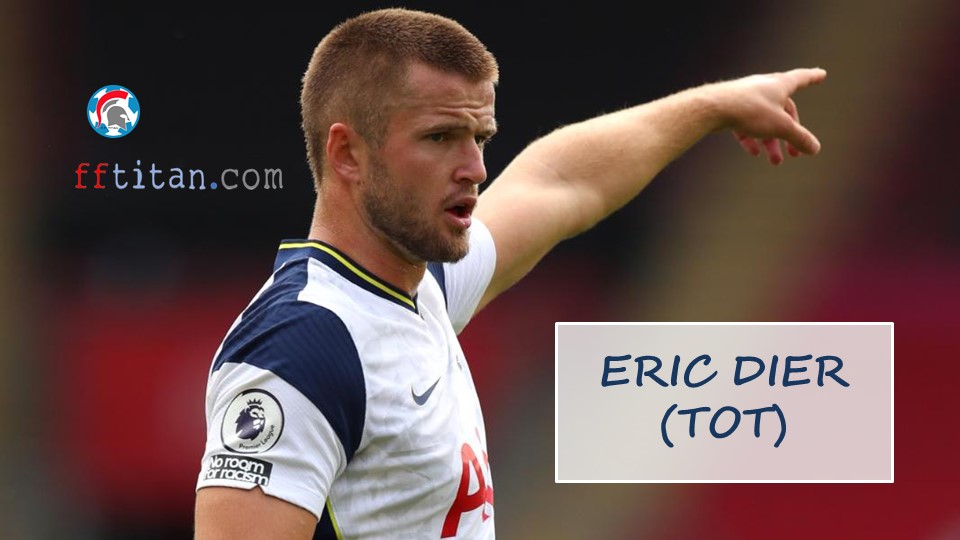 Smack my Klich up

A nice play on the 1997 Prodigy song, smartly making the song title “family-friendly”.

Ah, we managed to put the first and last name of the player in here.

A nod to the 1997 Radiohead classic album.

Not trying to be funny, but there were times last season Werner did go “missing” … 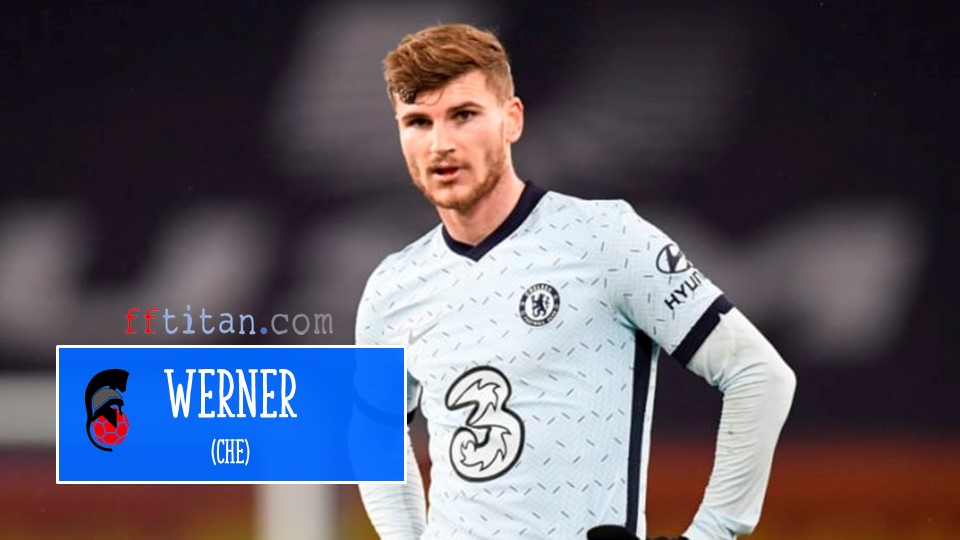 Wind Beneath My Mings

Trivia: Bette Midler did not sing this “song” originally, but her version was the highest charted and perhaps most memorable.

Lord of the Ings

… and we end our list with a literary classic by E L James. 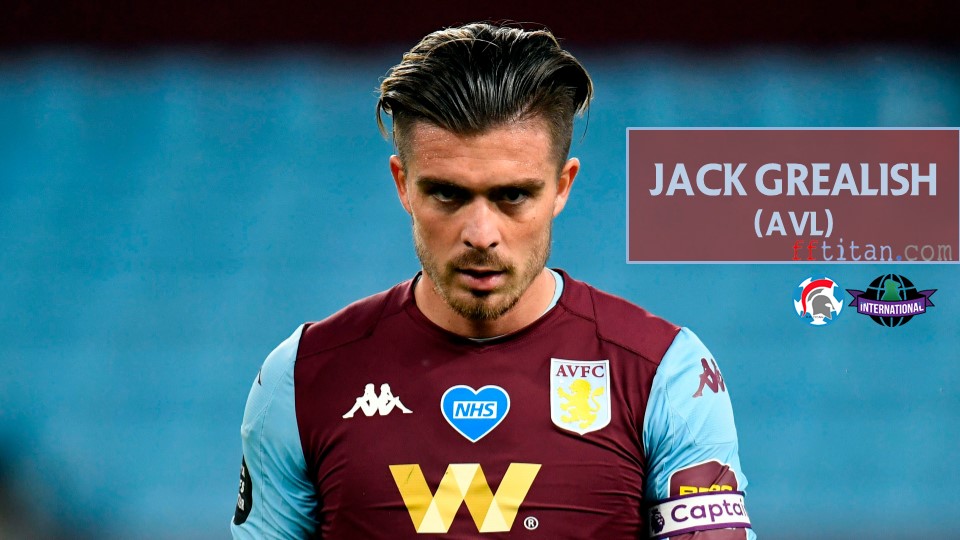