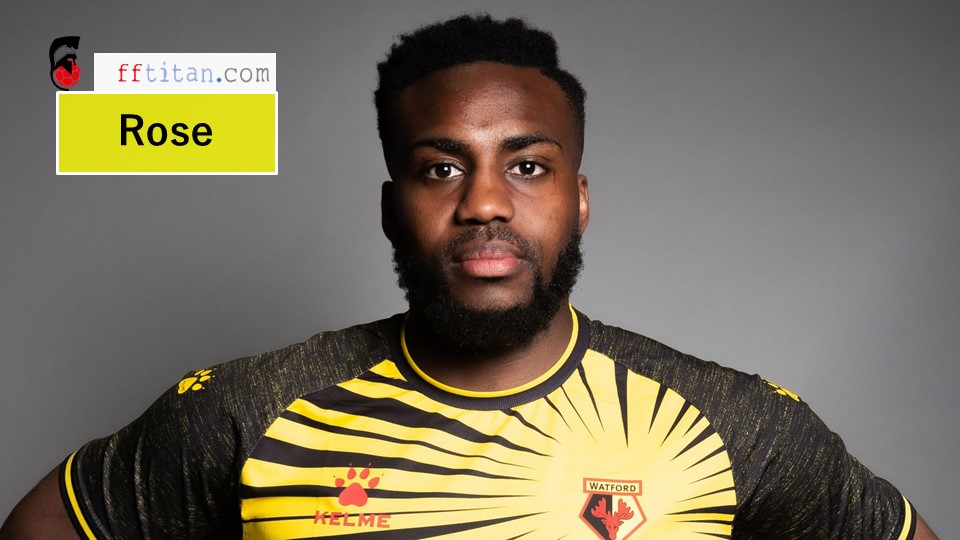 Watford, just like Norwich , are returning to the Premier League after just one season.

In December, Xisco Munoz was appointed who and he got the club heading back in the right direction with an attacking 4-3-3 style. He is relatively inexperienced as a manager, but has already won a domestic league title with Dinamo Tbilisi in 2020.

Watford did not fall out of the top 5 after the turn of the year and their promotion was confirmed with two games to spare.

Watford finished secondin the points table winning 27 and losing 9 games. They scored 63 goals in the tournament and conceded 30 (the fewest).

Will Hughes is the only player from the Watford team to feature in the team of the season. 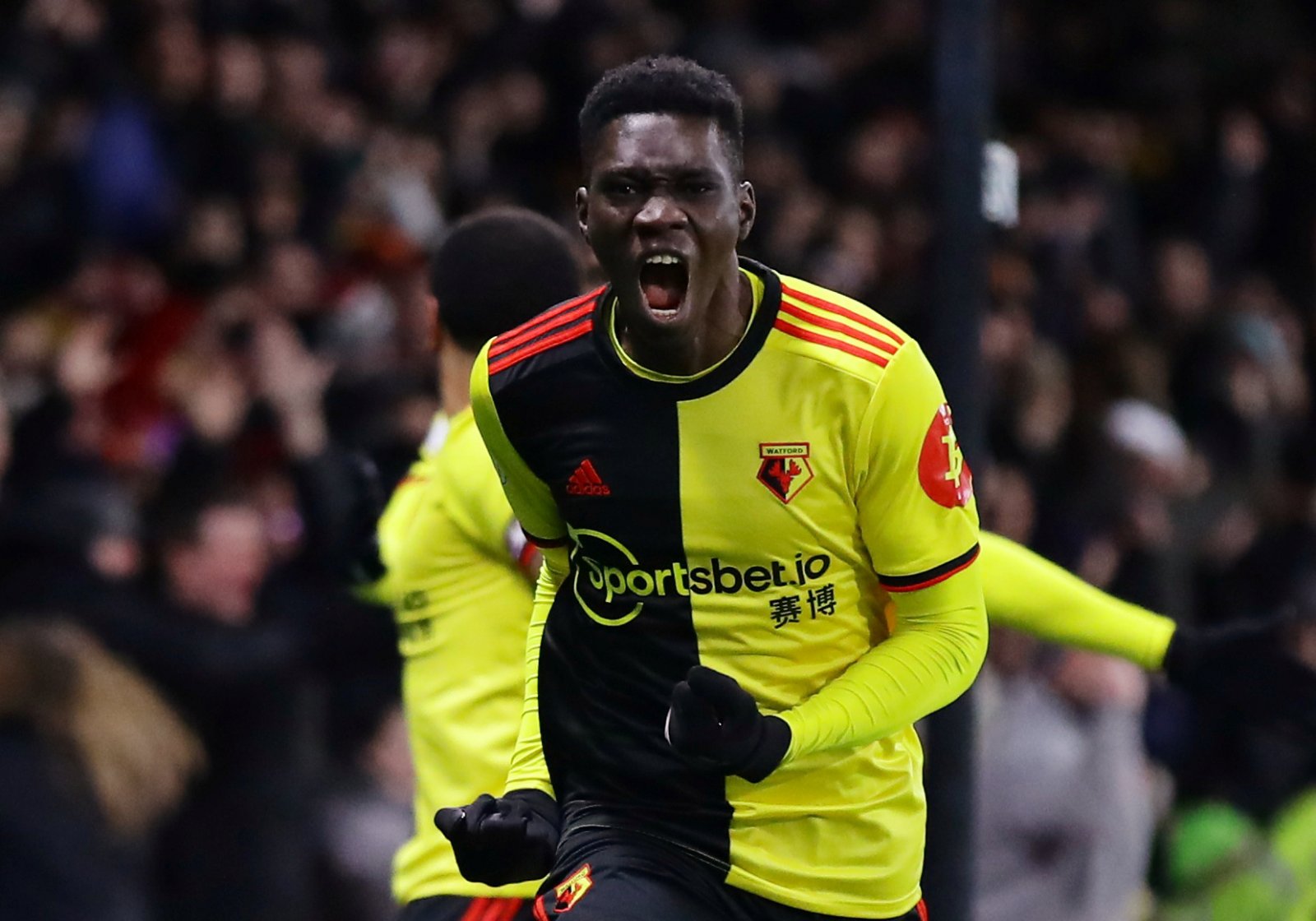 He is considered as talisman for the team and is on penalty duties – his price tag of £6.0 ticks all the boxes for me. He also has an experience playing in the PL in 2019/20 season where he scored 5 goals and assisted 7. Due to his magical performance, the winning run of Liverpool came to an end that season.

Will Hughes (£5.0| MID)  was the only player from the Watford team to be selected in the team of the season. He also has a great experience playing in the PL scoring 5 and assisting 8 goals. He has become more of an defensive midfielder and often plays deep in the team. 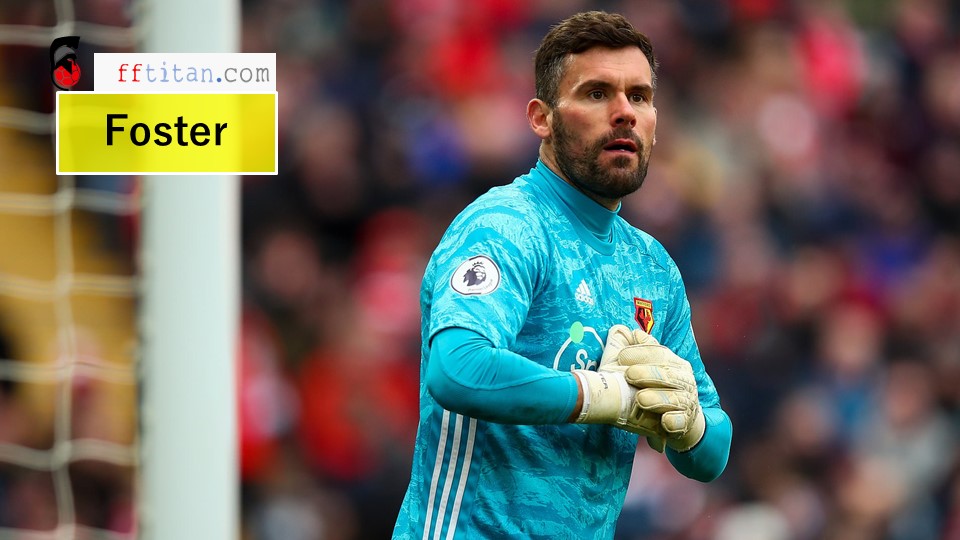 Ben Foster (£4.0 | GK) is one of the most experienced goalkeepers in the PL. He has 76 clean-sheets in his PL career and is currently owned by more than 25% of FPL managers.

Watford have already made some great new signings this season.

Danny Rose (£4.5 | DEF) has been transferred from Spurs to Watford. He is an attacking fullback and can score some goals and assists.  He is one of the best cheap defenders available other than Ayling and Coufal and can be rotated with them based on the fixtures.

Imran Louza (£5.5 | MID) is the most expensive transfer for Watford this season for €10 million.  He has 13 goals and 6 assists in his career so far playing for Nantes and will try to impress everyone at this stage. Definitely worth keeping a eye out for.

They are typically a side with the resource to make signings from the Continent so definitely worth keeping track of their ins and outs.

Watford have got an easy start to the tournament as compared to Norwich. They will be playing Aston Villa and Brighton, who finished 11th and 16th respectively in the table last season in their first 2 GW. They also have good fixtures from GW 4 to GW 7.

Their manager, Xisco, did a great job in the EFL and fans will expect him to do some magic here also.

For FPL, Ben Foster (TSB 24.8%) and Ismaila Sarr (TSB 7.9%) have attracted the fantasy managers. Players from Watford will be probably attracted more attention after GW03, when they have some interesting fixtures.