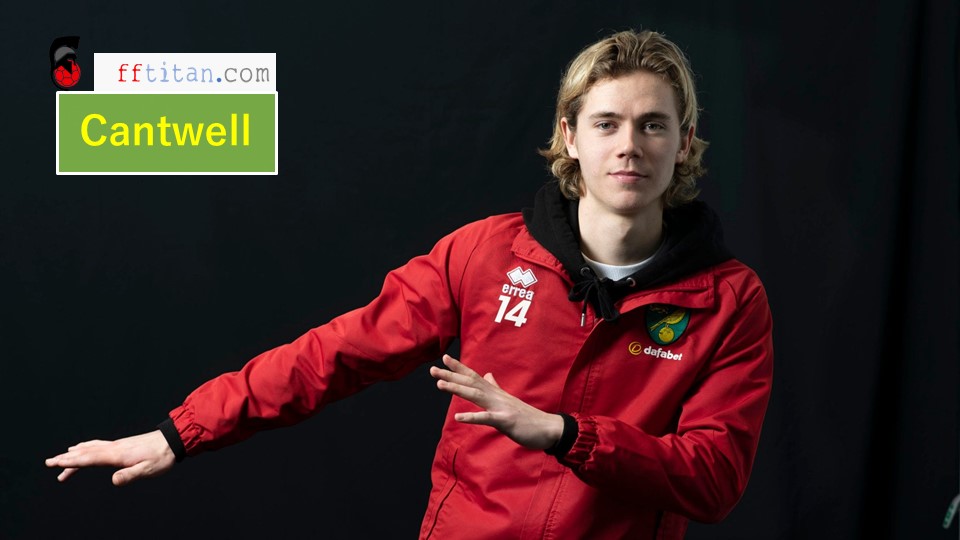 Norwich City returned to the Premier League after just one season.

By and large, the Canaries have kept the core of their team from the 2019/20 season intact, strengthening in key areas. The loss of Buendia to Aston Villa would be a key area to address, given that the Argentinian was their best player last season.

Norwich cruised to the Championship title, having led the standings since after 12 games. Between Feb and Apr, they went on a great run of 12 wins in 14 games.

They ended the season as the second highest scorers and conceded the second fewest. Three of their players also made the team of the year. 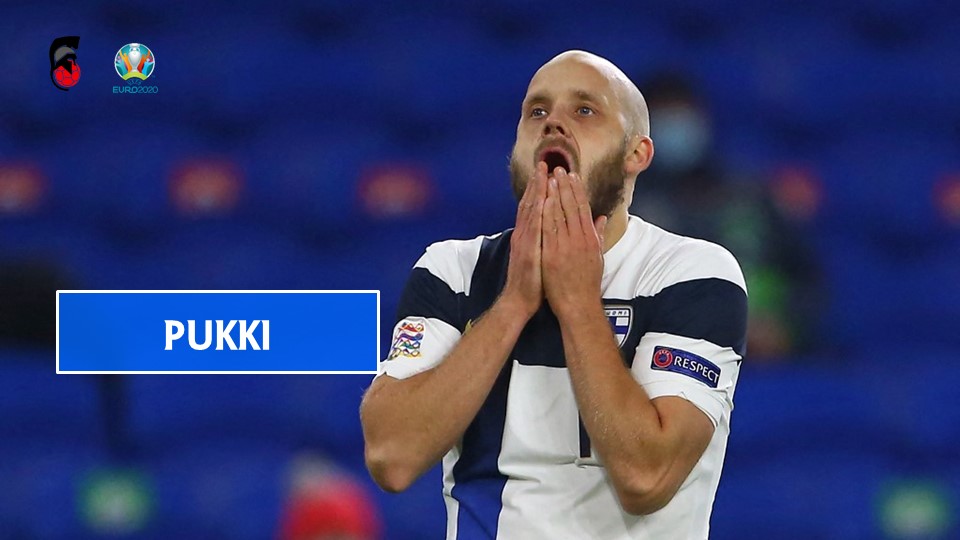 Pukki (FWD | 6.0) was again Norwich’s key player in their promotion campaign. He scored 26 goals, third in the division’s chart for the season. He also takes penalties for his side.

Internationally, he also enjoyed success, helping Finland reach Euro 2020. He did not score in the tournament as the Finns exited early.

He is now 31 but has more experience in his bag. He is likely to continue to be the focus of Norwich’s attack.

When Norwich was previously in the Premier League, they did not spend much and none of their signings made significant impacts.

Rashica is a Kosovan international, who enjoyed a good season in the Bundesliga with Werder Bremen. All in all, he has played over 87 games in the German top flight. He is versatile and can play any where in attack. He is a €11m signing and expected to go start into the first team.

Gilmour’s loan move from Chelsea can turn out to be a a pivotal moment for Norwich. The 20 year-old is highly rated after his performances with Chelsea and Scotland so this stint is beneficial for him, who is looking for an extended run of first team games. As an FPL asset however, he remains to be seen – his goal involvement rate has never been high.

Other Players to watch 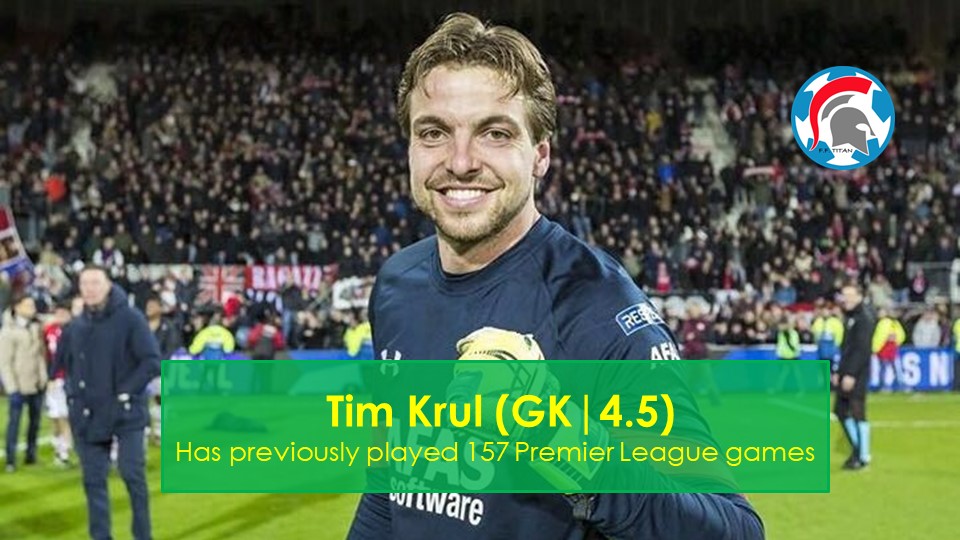 Krul (GK | 4.5) was largely the first choice for Norwich in the Championship last season, except for a stretch of 9 games in late 2020. He is hugely experienced and already has 193 Premier League appearances with both Norwich and Newcastle.

With Gunn joining the club, there is a possibility that Krul’s extended run in the first team is challenged. This remains to be seen nearer to the season start.

Aarons (DEF | 4.5) is already a seasoned player for Norwich at 21 year-old. He will continue to be a regular at right-back.

Dowell plays as attacking mid for Norwich and made 24 appearances in an injury stricken season.  He was never a nailed on starter and may fall further back in the pecking order with new arrivals.

Norwich’s start to the Premier League season cannot be any tougher. Over the first 3 games, they play Liverpool, Man City and Leicester, teams who finished in the top 5. Their ability to survive this campaign is unlikely to be defined by their results in the first 3 games.

Farke is a great manager who the Norwich has kept faith in. He will also be smarter this time round and understand that they need a much more solid backline to have a chance of survival.

As for FPL, Pukki (TSB 10.5%) and Gilmour (5.4%) have attracted early interest. In truth, their fixtures at the start of the season probably mean that we can ignore Norwich City assets until around GW05/06, when their fixture list turn for the better.

Rashica has good statistics from Bundesliga so is worth shortlisting.