FPL Lessons from the 20/21 Season – fpl_obsessed 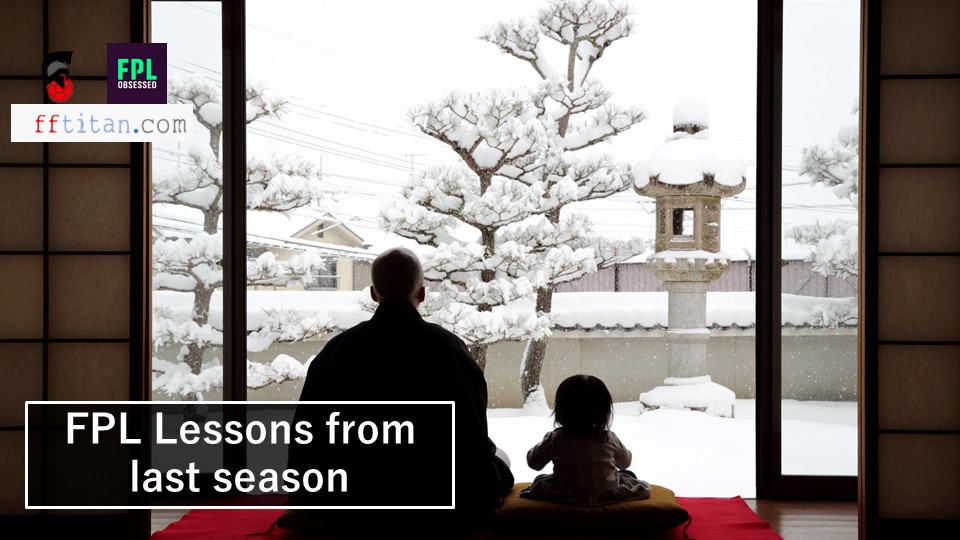 A vital aspect of improving your chances in an FPL season is to analyse your performance in the previous season and honestly assess where you could have done better. Whether the previous campaign was your 1st season or your 18th critical self-evaluation is an important tool for improvement. 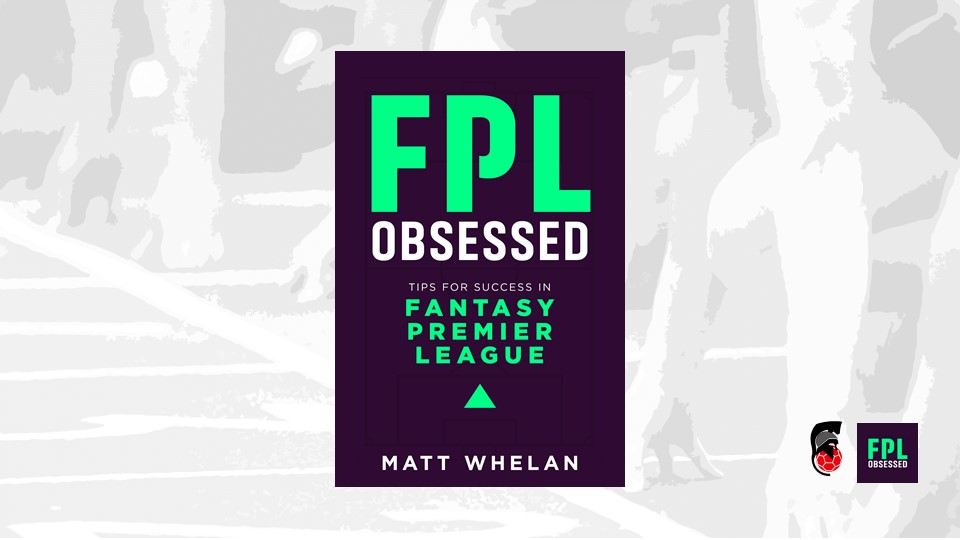 Here’s where I believe I could have done better:

FPL Lessons #1 – I TOOK TOO MANY HITS

Comparatively, I didn’t take that many hits (-28 all season), but for someone who thinks they are pure evil, I took too many.

I analysed the hits I took over the season and my net position after all hits was -10. Not disastrous, but 10 points can represent many rank spaces in the higher echelons.

Next season, I will aim to only take hits when transferring out an injured/non-playing asset for one who is playing in a DGW. The data I recorded suggested this is one of the few instances where hit taking is more likely to be worth doing.

With any luck, I will get through the season without a single hit.

FPL Lessons #2 – PLAYED TOO SAFE AT THE END

I had my sights set on a Top 10k finish and should have kept pushing for it in those final game weeks.

In truth, I think part of my reluctance to do this was the knowledge that my book was coming out and I didn’t want an awful finish – so I got a little cowardly towards the end. 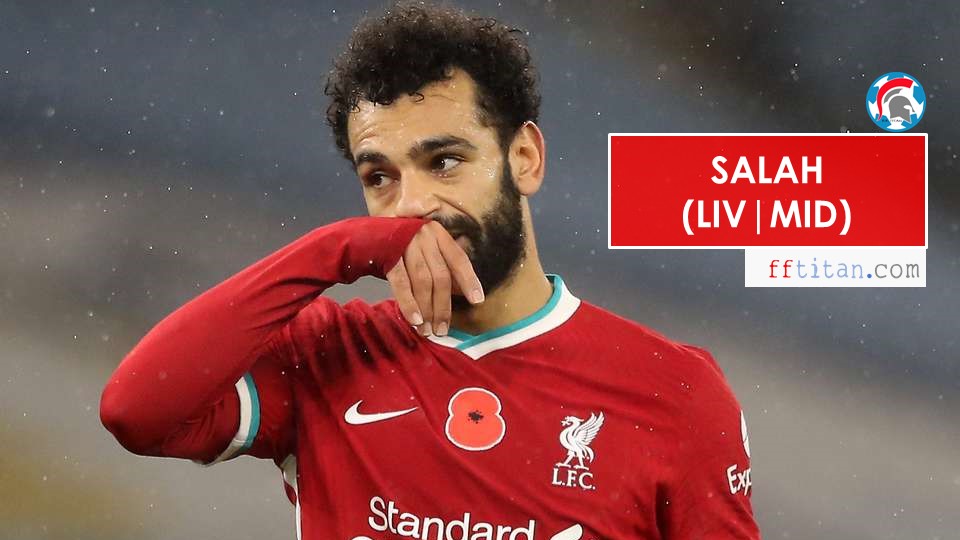 I got rid of Salah in GW29 (which proved to be a good move) but became obsessed with the need to bring him back in for GW38 – I was so afraid of the damage he could do against Crystal Palace which, in the end, I needn’t have worried about.

FPL Lessons #3 – GOT TOO STRESSED ABOUT CHIP STRATEGY 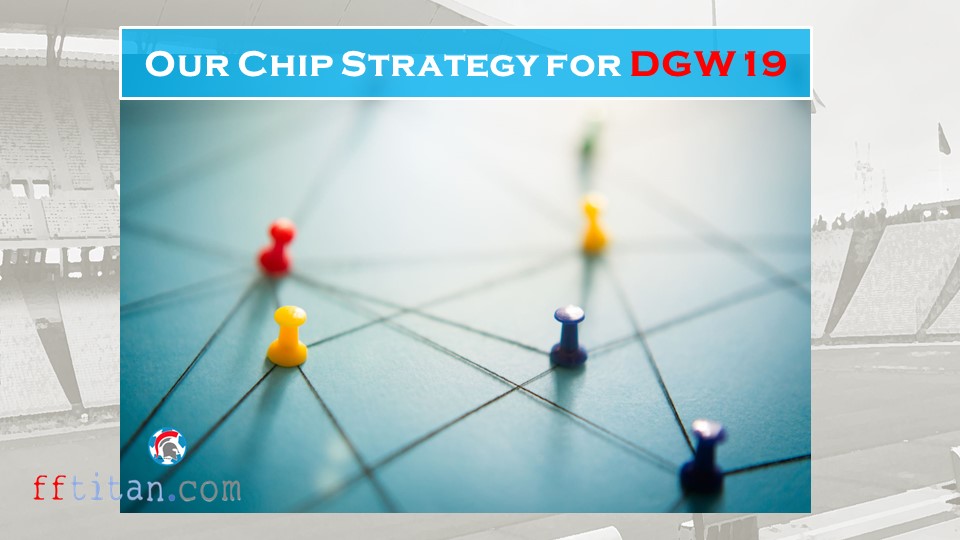 I don’t think I got my chip strategy wrong last season, but I definitely gave it too much thought.

My Bench Boost was a flop (but that was mostly due to Covid-19 postponements), my Triple Captain could have been better but was alright – and my Free Hit got me through a BGW to good effect.

Next season I am going to try a more casual approach to playing my chips. I will still follow the same logic outlined in my book (TC on a DGW, FH on a BGW, etc.) but I will refrain from getting so worried/uptight about the chips netting a big haul.

At the end of the day, chips contribute to a small % of your total points, even when played to good effect. I need to relax a bit more with them.