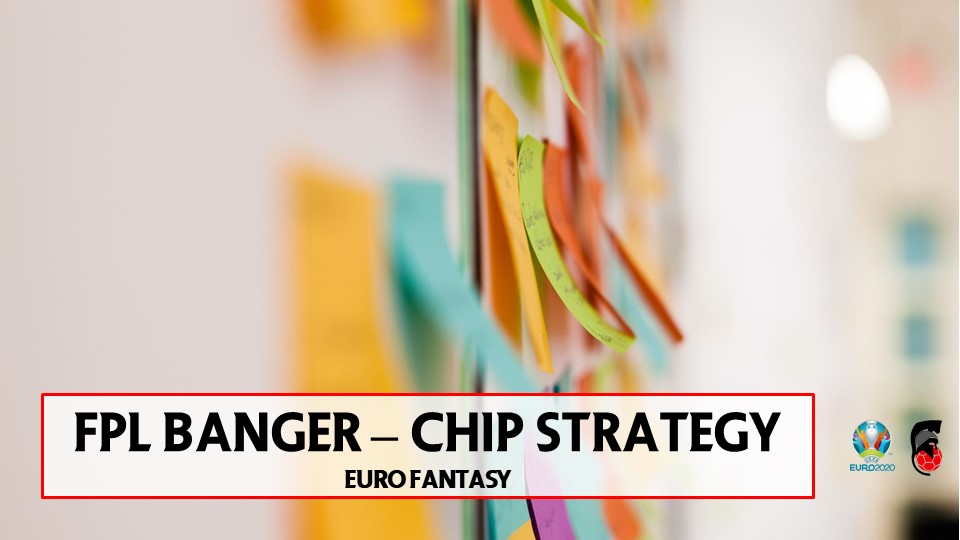 As all good Fantasy managers know, chip utilisation is THE critical success factor for any Fantasy football game.

This is especially poignant in Euro Fantasy, where the game is only 7 Match Days long.

Furthermore, all managers are given ‘technical’ wildcards on MD1 and MD4, leaving 5 other matchdays to play the two chips in the game – the Wildcard and Limitless.

We have FPL Banger to take us through his personal Chip Strategy – which focuses on expending both chips before the knock-out stages.

All managers would be gave unlimited transfers, which is similar to FPL.

More on my first draft later on. 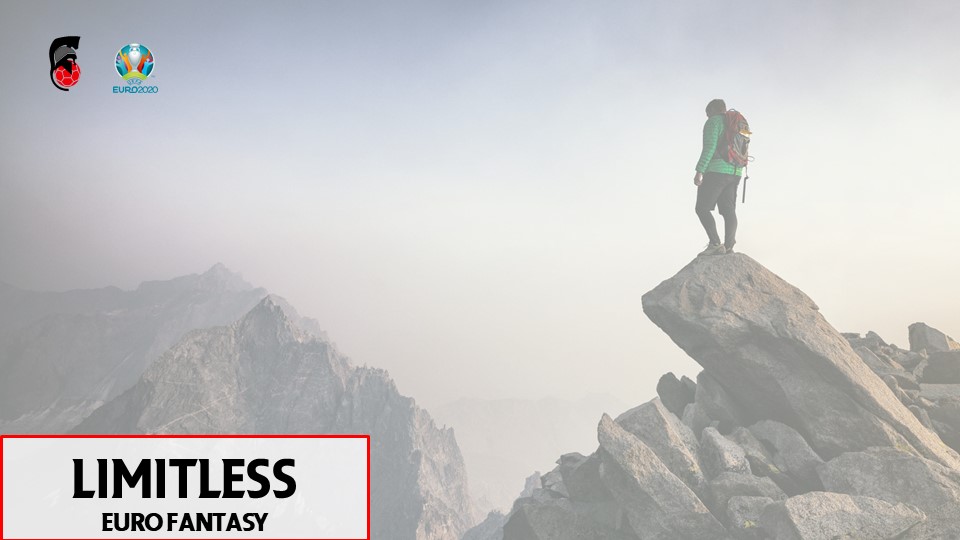 I would aim to use the Limitless here. This is basically a Free Hit with NO BUDGET.

It allows you to build players from teams who some favourable GW2 fixtures like:

A lot of teams may have already sealed qualification for the last 16 by this point – if your team is OK, just use your free transfers for a squad of 15 playing players.

Otherwise, you can use your WILDCARD.

There is potential value here to pick a fresh squad to deal with the potential permutations for the final game of the Group Stages.

You get UNLIMITED transfers – basically, you get another wildcard, which you can use to set your team up for the rest of the tournament.

Managers get more than 2 free transfers from the knock-out stages onwards.

This makes strong case to utilise the two chips earlier, rather than later.

Unlike in FPL (where each gameweek is almost always 10 matches), the number of matches reduces over time, so we can expect lower scoring MDs later on.

My thoughts: I will try to have a team that is good for MD1 & MD3 And plan to save WC for QFs – if we get a few shocks in R16, that Wildcard could be precious However, if MD3 looks rotation heavy for my team, I’ll just hit the Wildcard

Spoiler: It will change 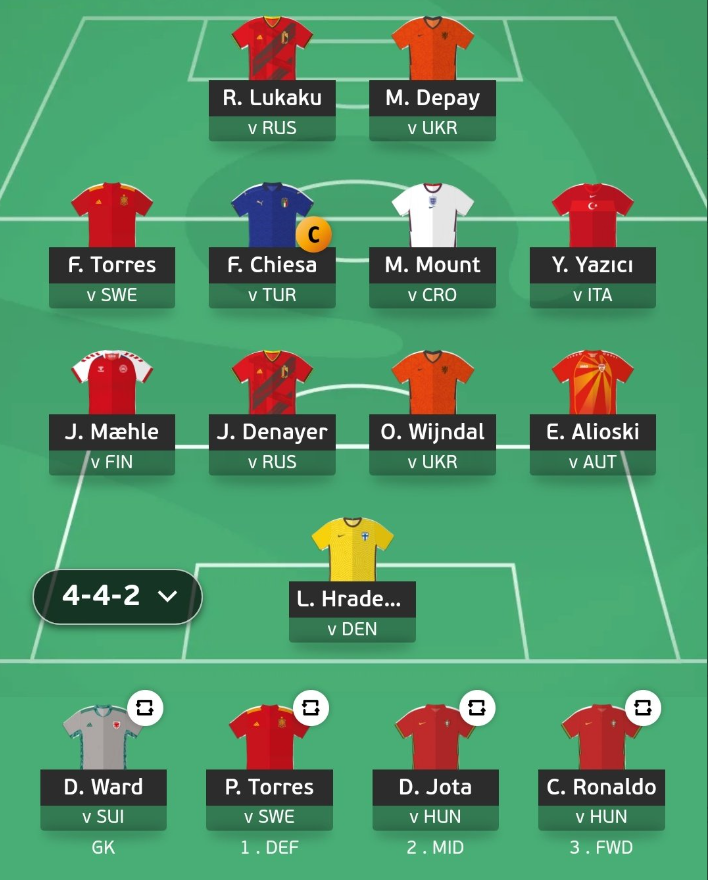 Home of the FPL Banger Podcast, where Sam & Siva analyze the best #FPL picks weekly || Views our own

Home of the FPL Banger Podcast, where Sam & Siva analyze the best #FPL picks weekly || Views our own anchor.fm/bangercomm