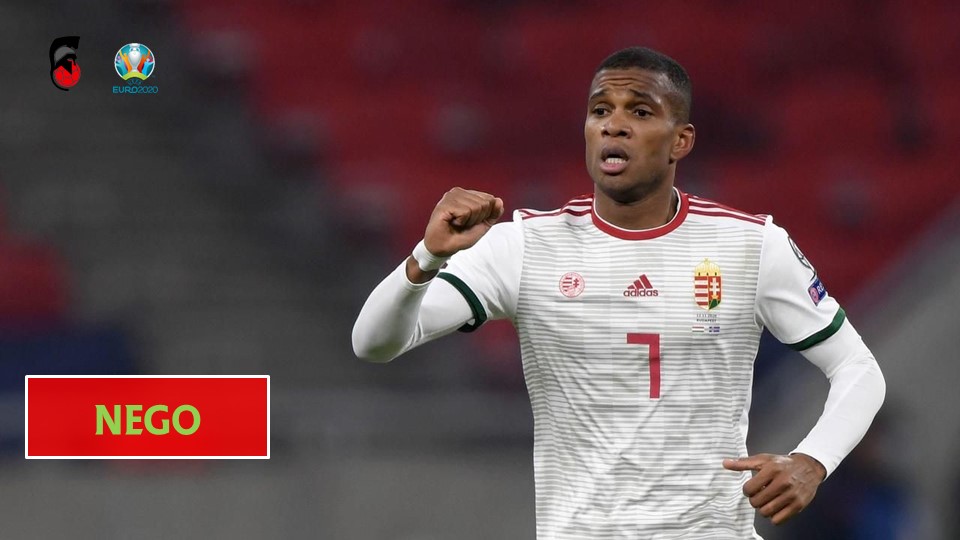 In this series, we have worked with FPL Zé, who has produced a complete set of spreadsheets covering all positions.

For midfielder, FPL Ze has considered both their form for the national team and their club form for the 2020/21 season, incorporating goals and assists.

The below is ranked by best performances per unit price. 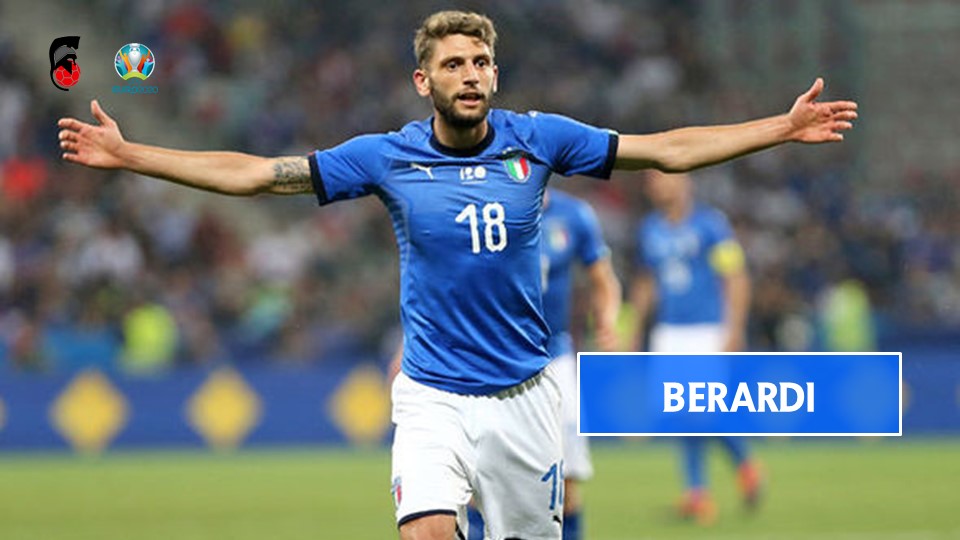 Berardi is a fresh face in the Italian setup, having only 10 caps prior to Euro 2020.

However, the Sassuolo midfielder is enjoying great form , scoring 16 times from midfield in Serie A.

Berardi is not nailed on to start for Italy, but he has scored 3 goals in his last 3 starts for Italy.

At 6.0, he is worth considering, especially on MD1 and MD3, where Italy plays Turkey and Wales respectively.

FPL managers may remember Klaassen, who endured a poor spell with Everton back in the 2016/17 season.

The midfielder has since returned Ajax, where he has rejuvenated his career, winning a league title as a key member of the team.

In Nov 2020, Klaassen returned to the national team after a three-year absence and has constantly featured for the Dutch since. He has 1 goal and 2 assists over the last 5 internationals.

He may not be nailed on to start but at 5.5 he offers great value if he comes on.

Feyenoord’s Berghuis enjoyed a wonderful season in the Dutch league as club captain, having been involved in 37 goals.

Listed as a midfielder, Berghuis players on the right side of the attack and has been deployed as a center forward at times.

He has started in 4 of Netherlands’ last 5 competitive matches and contributed 2 goals and 4 assists over that period.

As mentioned in previous articles, the Dutch have favourable fixtures in Group C and play North Macedonia, the weakest side in Euro 2020 on paper, on MD3. 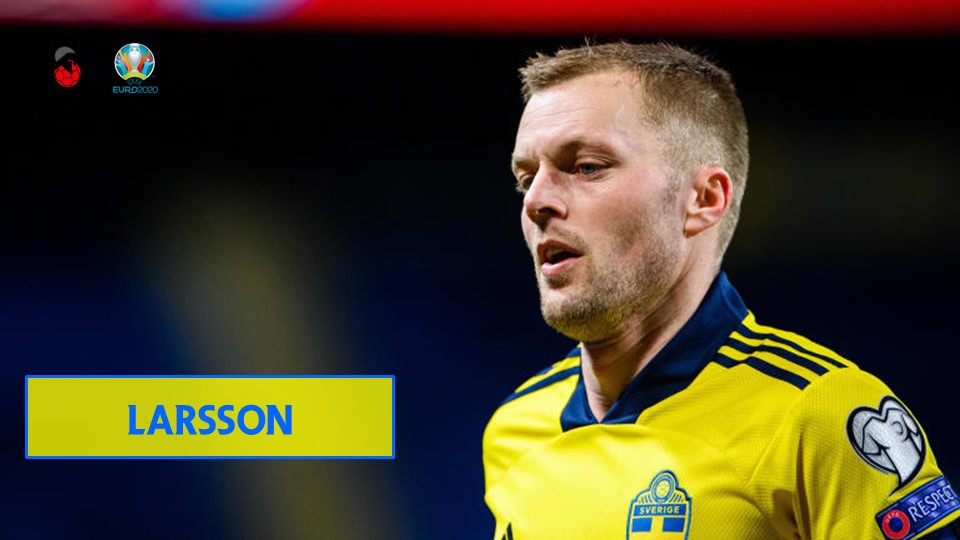 FPL managers will be familiar with Sebastian Larsson, who played 14 years in English football.

Now 35, he is still playing regular club football in Allsvenskan with AIK.

He is the current captain of Sweden and has started his nation’s last 4 competitive games. In his last 20 internationals, he has scored 5 goals and provided 6 assists.

Without Ibrahimovic, Larsson is expected to be the penalty taker of his side. He also takes freekicks and corners.

Sweden plays Spain on MD1 but fixtures get better as they play Slovakia on MD2 and Poland on MD3.

Considering his price and his set-piece abilities, he is worth a punt, maybe from MD2 onwards.

At 4.0, Nego could potentially be Euro Fantasy’s most value for money player.

The French born midfielder plays for Fehérvár, where he scored 6 goals and provided 3 assists from center midfield.

He only made his Hungarian debut in Oct 2020, but has been involved in every international game since, scoring once in those 8 appearances.

He is very likely to start, though Hungary is in a group of death, playing Portugal, France and Germany in that order.

At 4.0, he is an absolute enabler, With Hungary playing latest on each of the matchdays, he could be a useful player to park on the bench.

His ownership is already in 40+% range.

Always being competitive. At least trying and dreaming to win one day. Love doing spreadsheets.