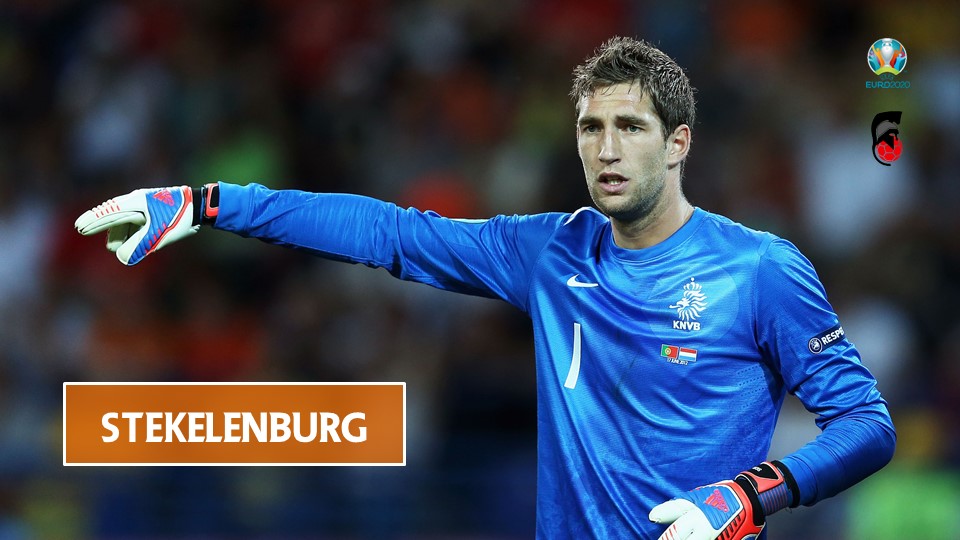 Unlimited transfers are allowed for MD4, allowing you to refresh your team for the knockout stages.

We present two team reveals – one from Gerardo L and one from FPL Ze. 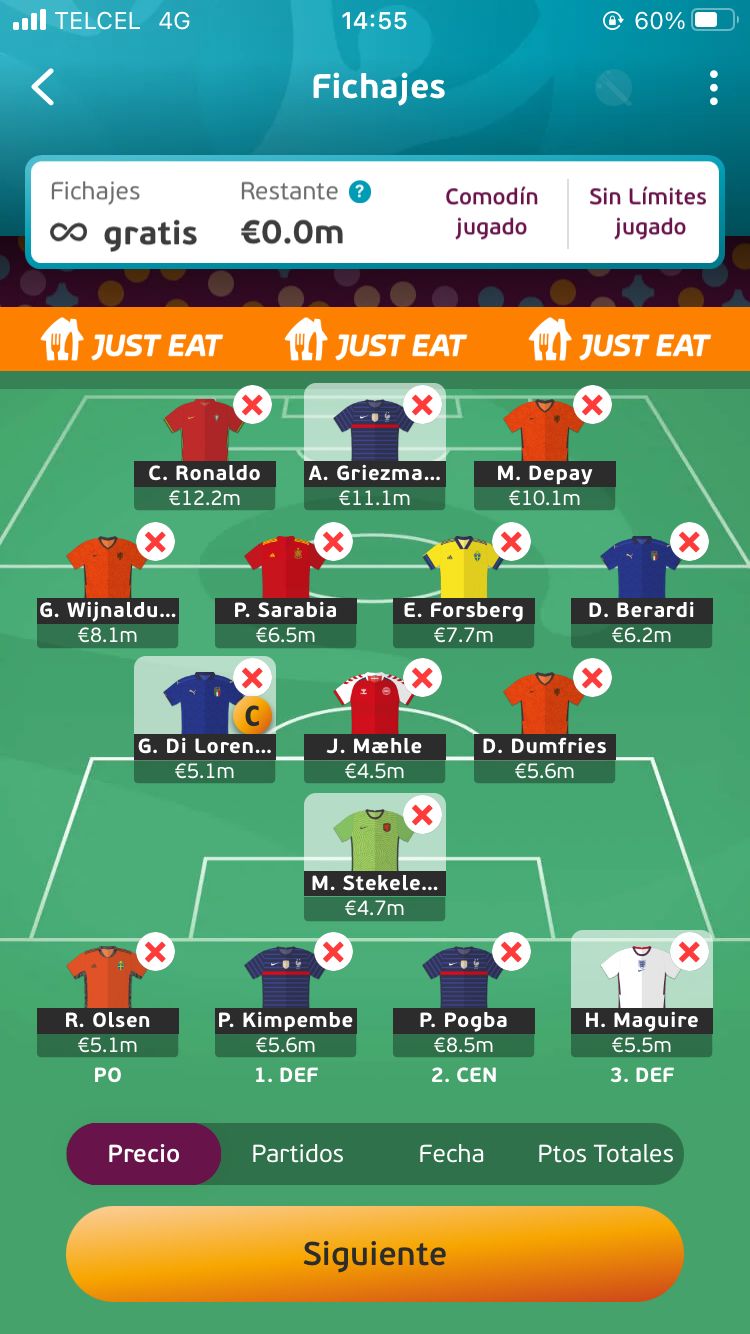 Gerardo has gone without Donnarumma to save up cash for players upfront. He believes Stekelenburg offers more value at his price point. 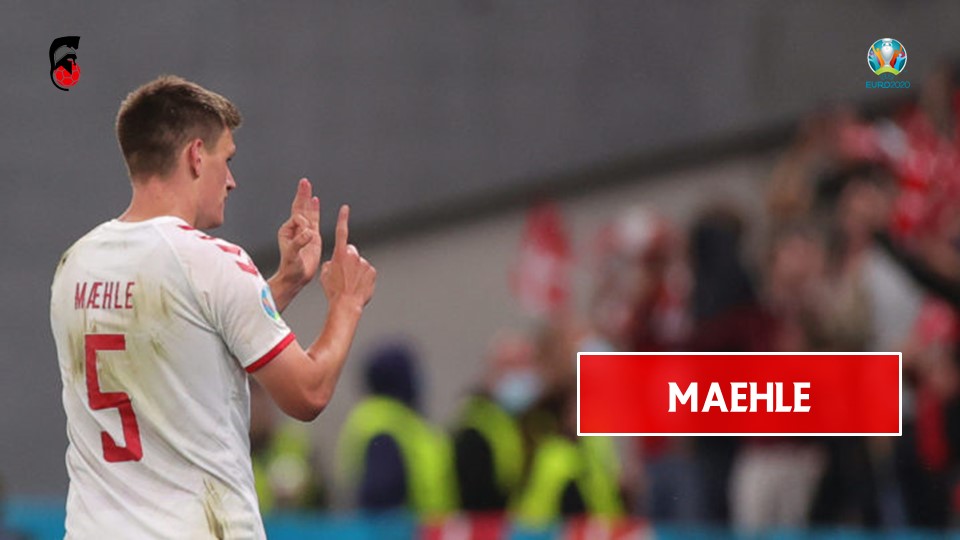 Maehle is the best 4.5 defender in Euro Fantasy, according to Gerardo. He offers potential at both ends of the pitch. His ownership was around 6% but is slowly increasing as we move nearer to MD4. 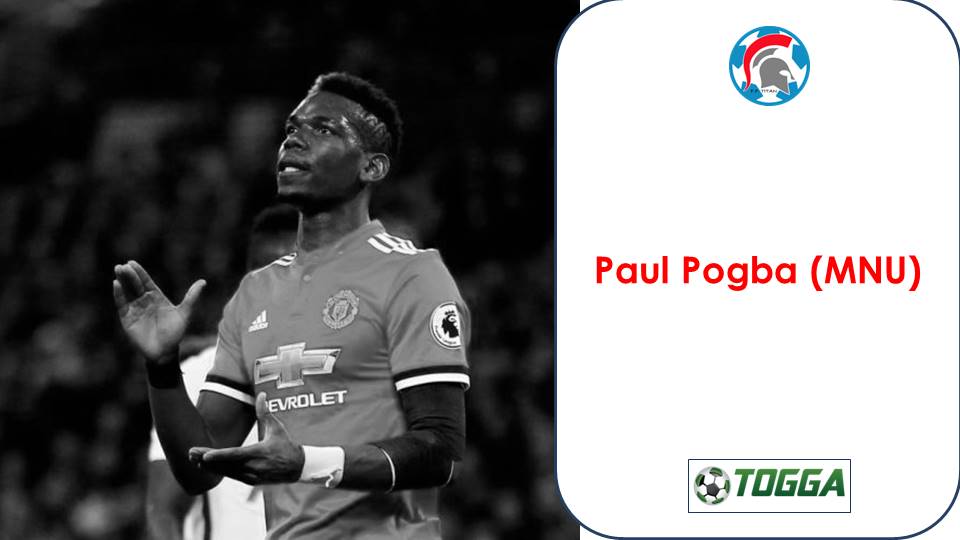 Spain looked like a different beast up front and it mainly due to a stellar performance from Sarabia. His incisiveness was remarkable. Also a real value at his current price point. 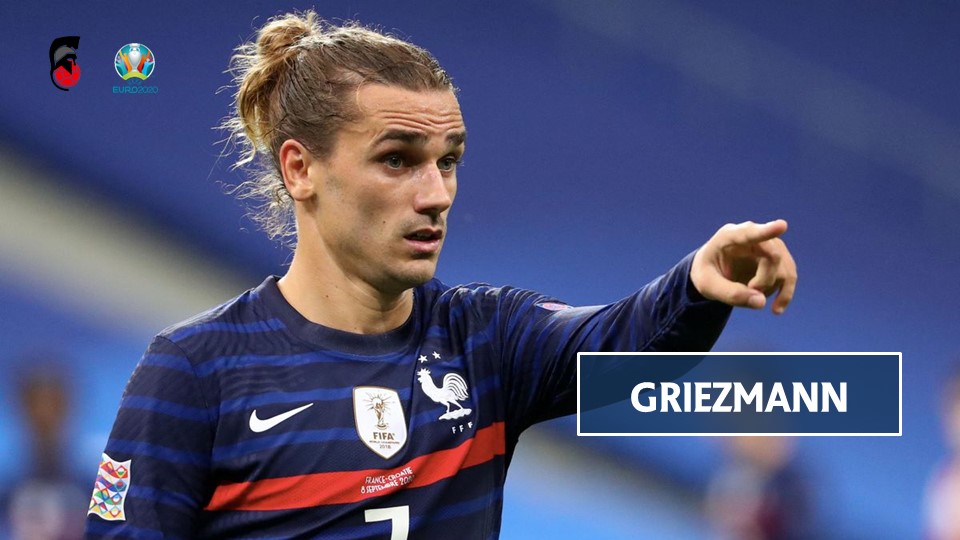 Gerardo has gone with a very expensive forward line. He picked Griezmann because of his differential status. Probably not the most aggressive France option on attack, but he can chip in assists as well as goals.

Likewise, FPL Ze has gone without Donnarumma, opting instead for Stekelenburg and Simon, the new Spanish number 1. The Dutch plays the Czech and Spain plays Croatia. 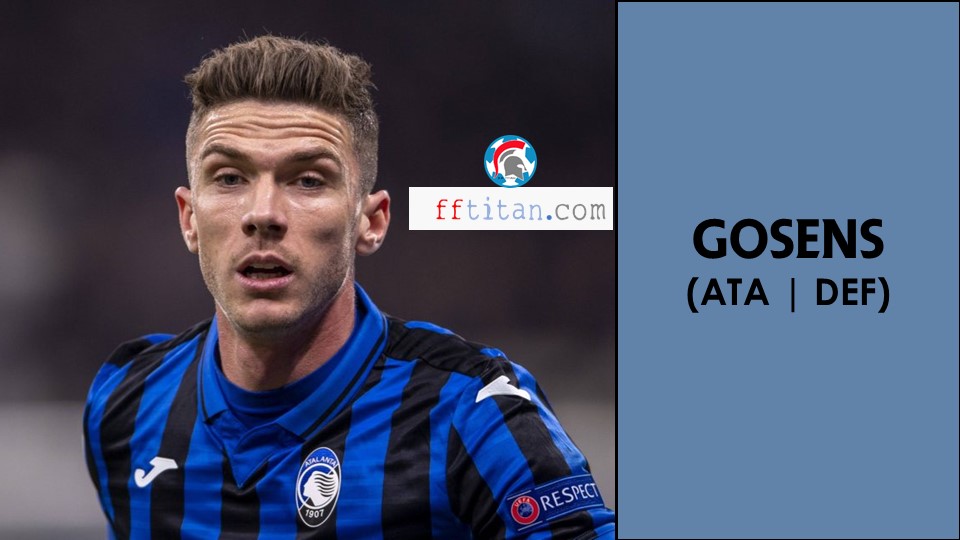 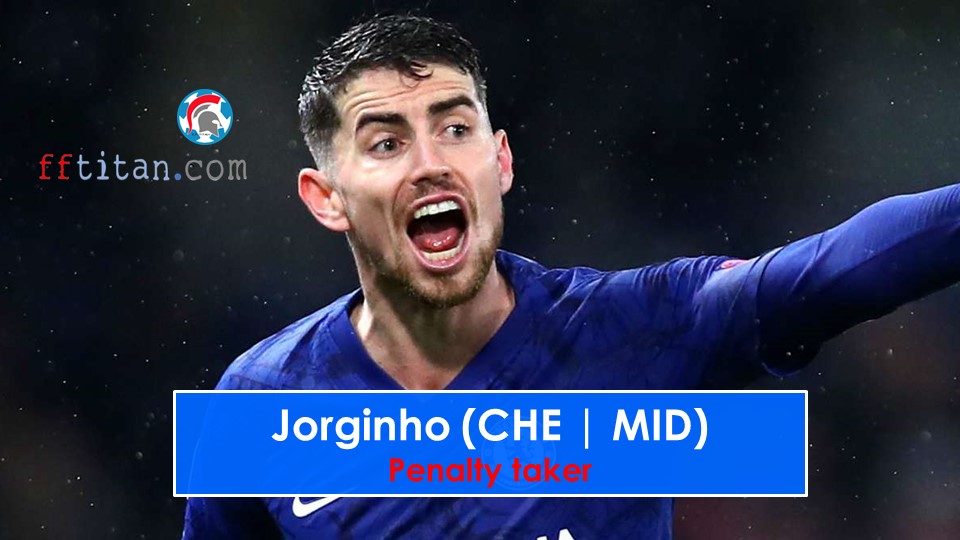 De Bruyne is a premium pick in his midfield. Also, FPL Ze has interestingly selected Malinoskyi, whose contributions to date are just an assist and a penalty miss. 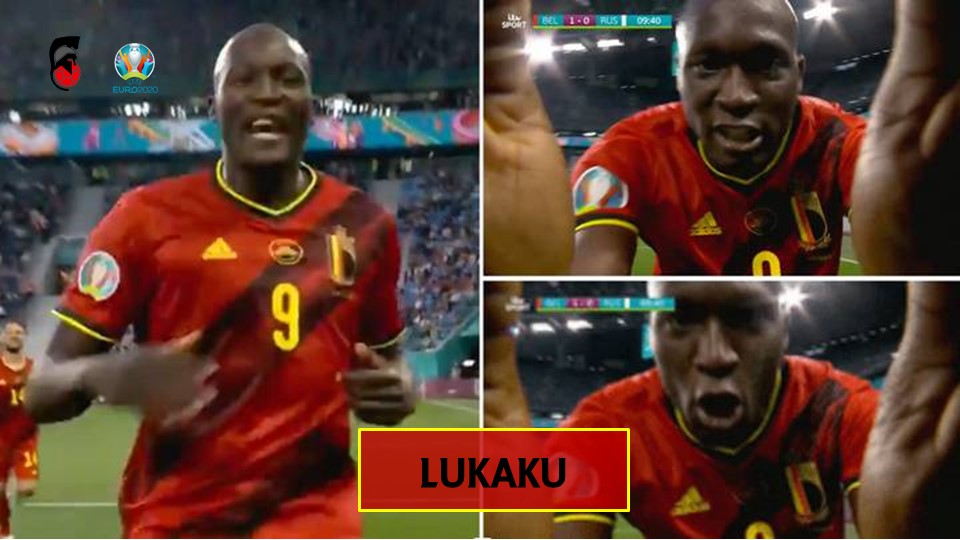