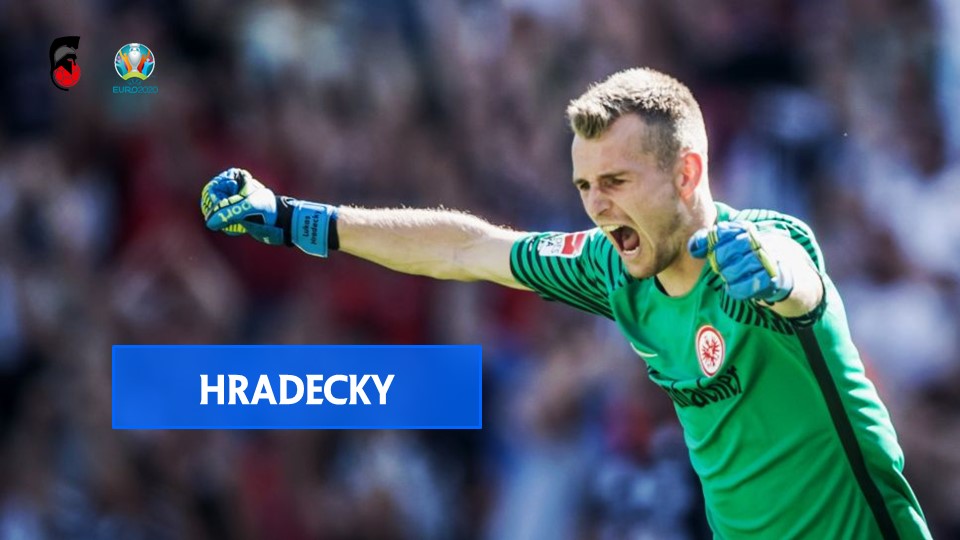 Goalkeeper is probably the least exciting position in any Fantasy games. Most managers will probably settle for two GKs in Euro Fantasy and only change them when using the Wildcard or Limitless.

Unlike FPL, try and pick two GKs who will start games for their nations. With manual substitutions, you can swap your GK out for the GK on the bench. For this very reason as well, pick two goalkeepers who play on different calendar days.

In this series, we have worked with FPL Zé, who has produced a complete set of spreadsheets covering all positions.

For goalkeepers, FPL Ze has considered both their form for the national team and their club form for the 2020/21 season, incorporating stats like clean sheets and goals conceded.

They are then ranked by value, ie their given score per unit price. 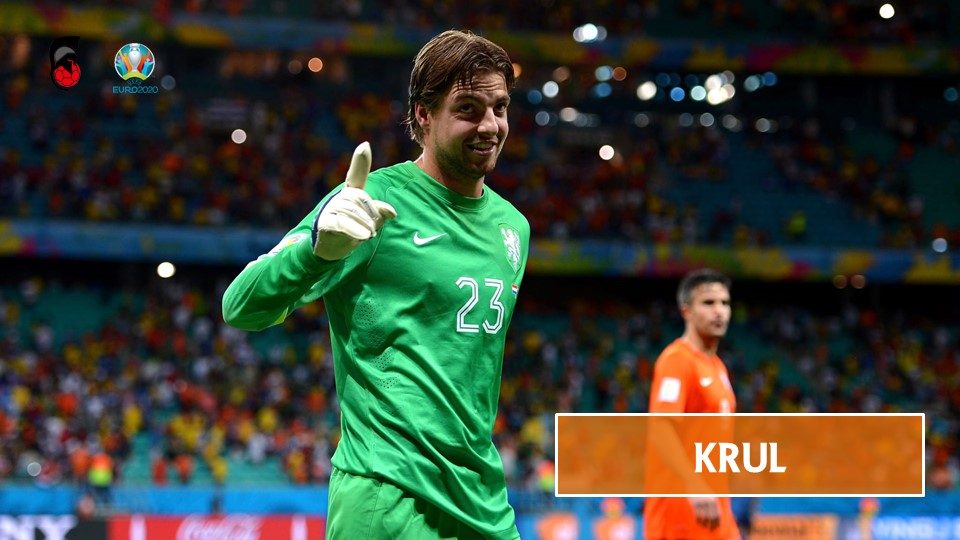 With Cliessen out of Euro 2020, Krul is immediately thrown into Euro Fantasy spotlight. At 4.5, he looks enticing if he is confirmed as Netherland’s first choice GK. The Dutch are in Group C with Austria, Ukraine and North Macedonia and are favoured to progress comfortably.

Krul has limited international experience (14 caps) but has started in goal for the Netherlands in the last 5 matches.

He has also been in great form for his club this season, albeit in the second tier of English football.

Hradecky ranks highly amongst the GKs. He is a certain starter for Finland, having played 15 of Finland’s last 16 competitive games.

His value is great at 4.5 but of course the downside is that Finland is expected to be the whipping boys of Group B, having to play Denmark, Belgium and Russia.

Ward makes an interesting differential pick as a GK as well, with 0% current ownership.

He is not first team regular at his club Leicester, but has started in goal for Wales in their last 4 competitive internationals.

He is likely to get the nod over Wayne Hennessey for the tournament.

Wales were semi-finalists in Euro 2016 and is in Group A with Turkey, Italy and Switzerland where they do stand a chance to qualify. 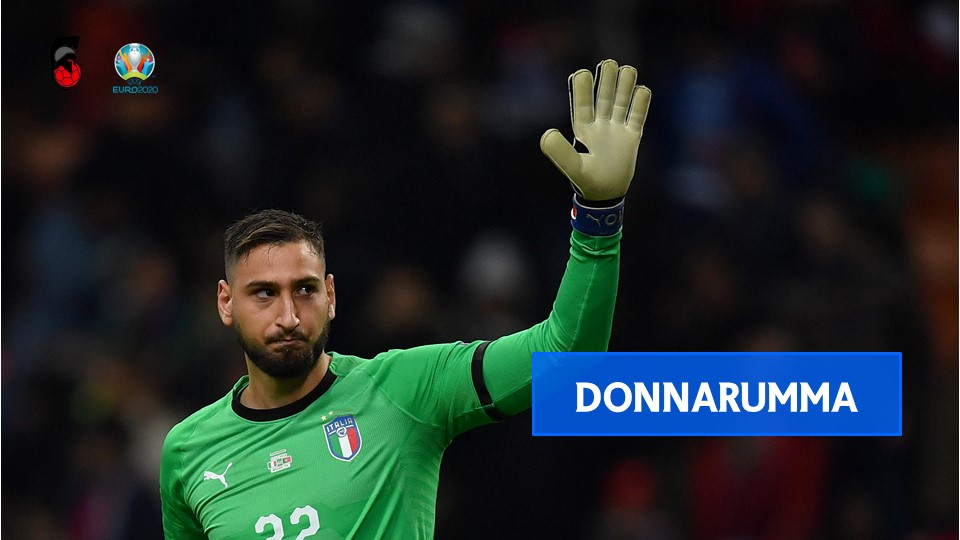 Key Stat: 5 clean sheets and only conceded once in his last 6 competitive internationals

Donnarumma is the most outstanding pick according to the spreadsheet, which is not surprising given that he is Italy’s number one.

His record form for country has been amazing, but a point to note that his last five international opponents were Lithuania, Bulgaria, Northern Ireland, Bosnia and Poland.

Italy is in Group A and expected to qualify with relative ease. They are also the only home team in their Group.

His club form with AC Milan has been good as well, ending the season second in Serie A.

His price point would be difficult for managers who want free cash on other positions. 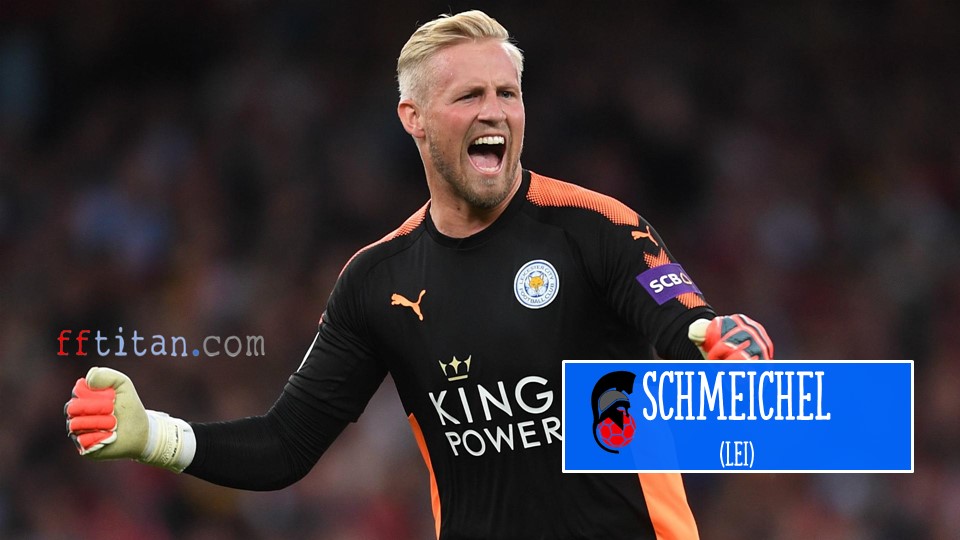 Topping the matrix is Denmark and Leicester’s number one, Schmeichel.

Schmeichel is the undisputed Denmark number one and has been in good international form. One thing to note is that they did concede 4 against Belgium in their meeting in Nov 2020, their very opponent on MD2.

Denmark also have to play Finland and Russia in Group B but have home advantage in all their matches.

Schmeichel’s club form has been good too, keeping 17 clean sheets in 48 appearances but Leicester eventually failed to finish top 4 in the Premier League.

Always being competitive. At least trying and dreaming to win one day. Love doing spreadsheets.