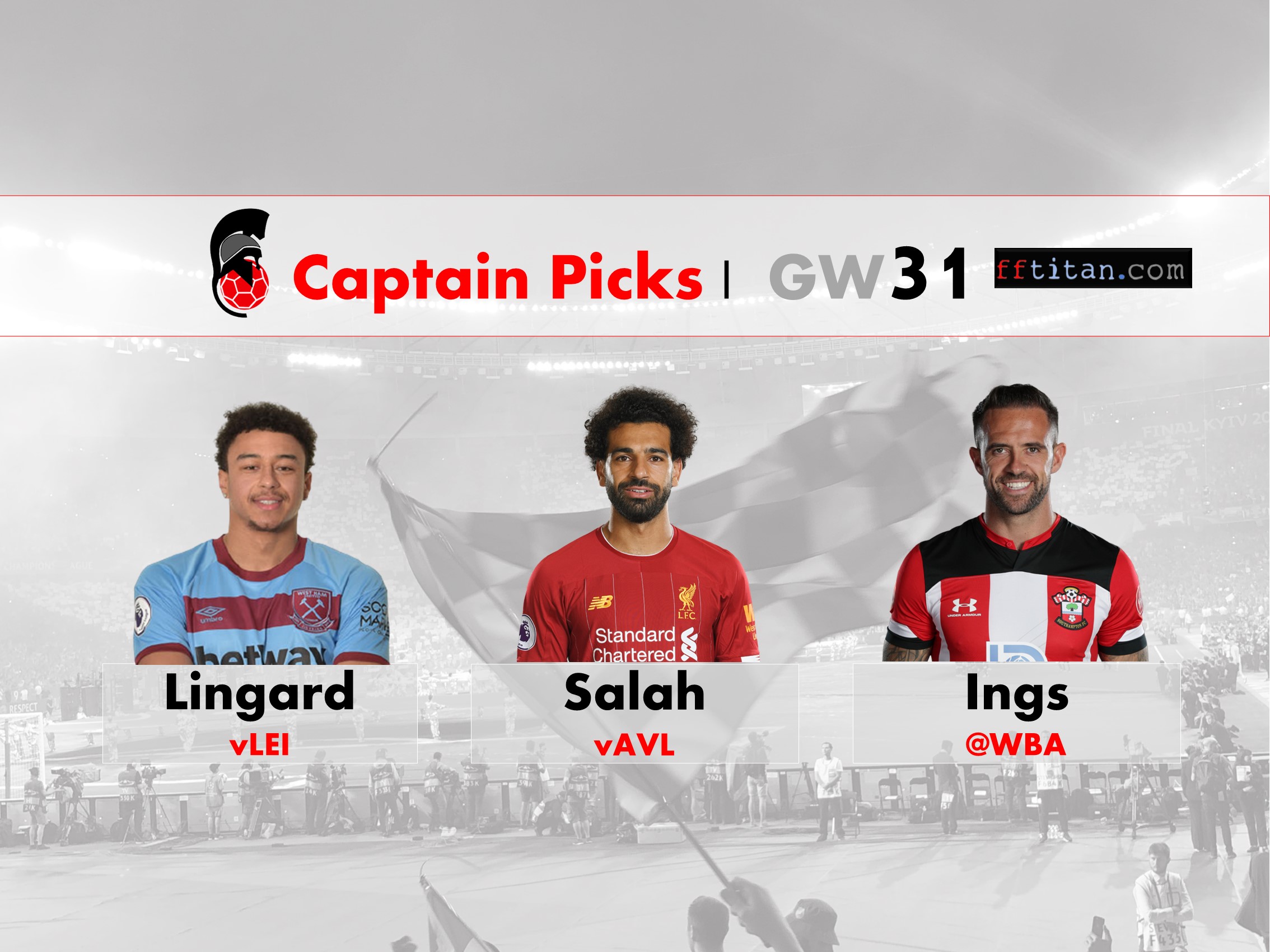 We see much diversity in the picks this week. 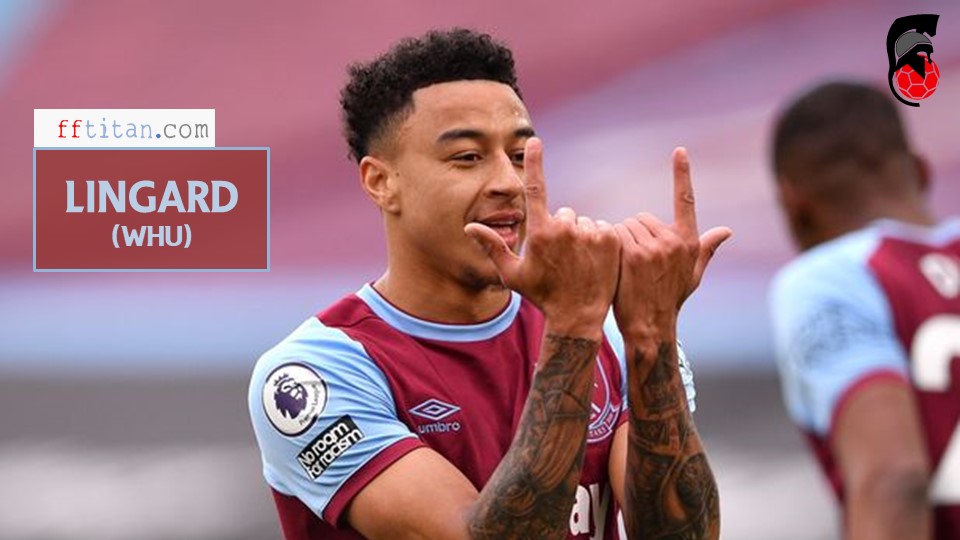 Messi Lingard (6.3). The old Jesse Lingard of Manchester United is out and the new Messi Lingard is in. Man’s on fire! In his last 8 games played, he’s recorded 6 goals and 4 assists. No other player is on the kind of form he is.

My pick is Danny Ings (8.4). Facing a WBA team with the worst defence in the league. He has the England squad to play for and will want to show form and fitness to Gareth Southgate. If he stays fit I expect him to score a lot of goals between now and the end of season.

Check out their latest podcast for GW31.

With rumors of Antonio’s injury being more serious than first suspected, my armband moves away from Lionel Jesse Lingard and in the direction of an Arsenal attacker, for their favourable fixture against Sheffield United.

Since GW20, SHU have only 1 kept clean sheet, joint lowest in the Premier League (together with Arsenal). Arsenal will need to attack, since they can’t protect a lead.

Aubameyang (11.4) looked sharp when subbed on v Slavia Praha, getting an assist, and based on minutes played in that match, Aubameyang should start ahead of Lacazette in his favoured role upfront. Add penalties and you have a surefire differential captaincy pick. 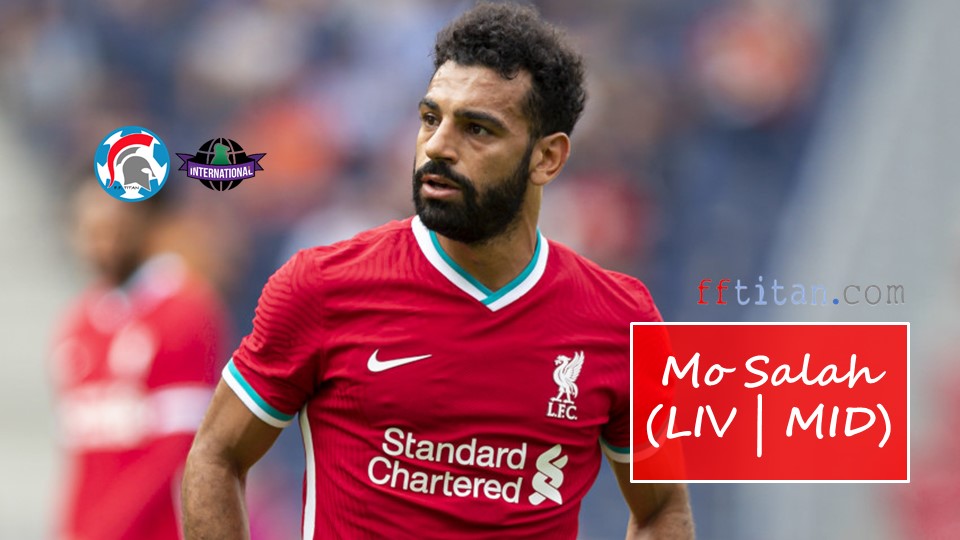 Tempted to go with City, but can’t take the risk due to rotations. So going with Salah (12.4). Counting on his hunger for goals, Liverpool’s determination for a comeback, and Villa’s players being on the beach.

I am going for Lingard (6.3). He has been very impressive over recent weeks and with Antonio out injured, Lingard could be playing in an even more attacking position.

If you want a differential pick then look no further than Chris Wood (6.2). He has scored in his last 3 matches and is on penalties and faces Newcastle next. He is owned by just 1.4% of managers.

It might be a bit early, crazy even, but I currently have the armband on a certain Trent Alexander-Arnold (7.3). Villa have looked dry as of late and Trent has a point to prove after being left out of the England squad. I might be lost in last season’s fantasy, but surely the time is now for him to score big.

Creator of the web app livefpltables.com; check the latest updates!

2 goals in 2 games for Salah (12.4), so I’m hoping he can continue that form against a Villa side still missing Grealish.

The armband is currently on Lacazette (8.2). He has returned in 3 out of his last 5 appearances and faces faces struggling Sheffield United. I will make my final decision after the Europa League match this evening and I may switch this to Bruno last minute.

I am going for Danny Ings (8.4), 6.3% Owned with a favourable fixture against West Brom and who looked back to something close to what we have used to when posting stats last week of 4 SIB / 3 OT, 2BC 1.2XG , 52% XGI.
He is also making the right noises to the press – something to prove?

Such a tough week to make captain picks with no standout options. We believe the genuinely “safe” pick is Mo Salah (12.4). The Egyptian can score even if his side don’t play well. With Liverpool at home, they surely need to win their game against Villa to break their 8-game winless run at Anfield. 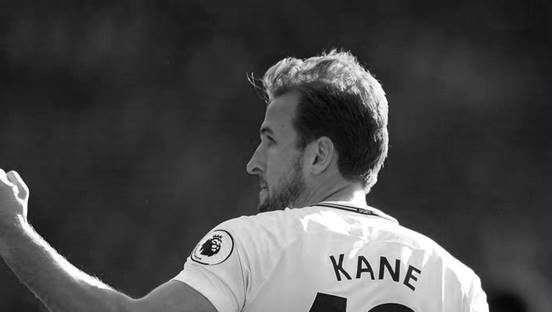 With European fixtures next midweek for Man City, Liverpool and Man United, I am backing Kane (11.7), who is top of the goal scoring charts and has scored 6 goals in his last 6 games.