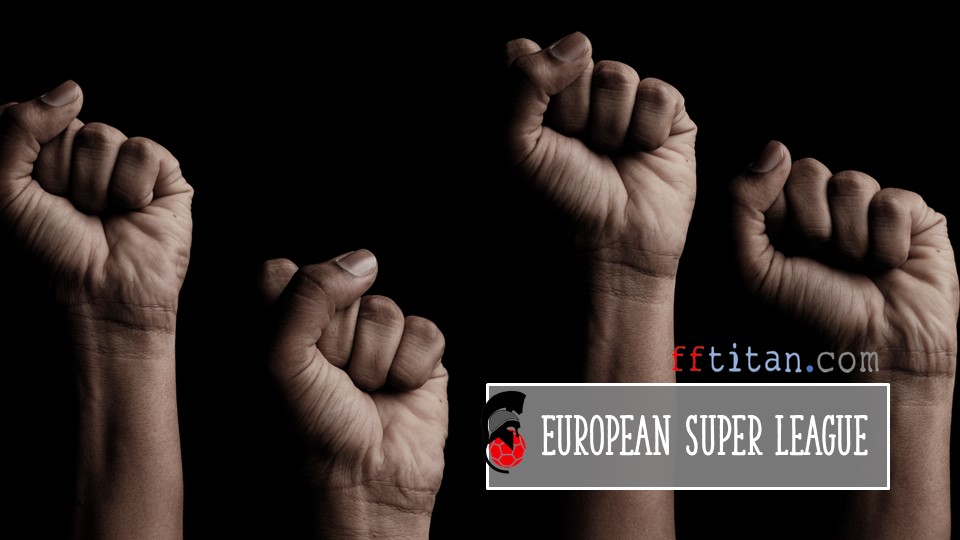 What a 2-3 day period in football it has been. The sudden announcement and the immediate demise of the European Super League is a still an evolving and dynamic story.

At time of writing, nine of the “Dirty Dozen” had pulled out from the European Super League with only Real Madrid, Barcelona and Juventus still hanging on.

We gathered our regular FF Titan panel and discuss the damage this development had done to the clubs.

Unanimously, the Panel agreed that damage is already done.

Damage has been done as clubs have shown they only care about money and supporters are not exactly the priority for them.

This is echoed by 🇬🇧 FPL Noble Gent (@fplnoblegent):

I feel that the reputational damage of the owners of these clubs is beyond repair. It should not be the fans or the clubs that are punished even further after the turbulent last few days.

The owners have it all to do in terms of repairing their reputation.

Lifelong Liverpool fan 🇬🇧FPL OBSESSED (@fpl_obsessed) has this to say: 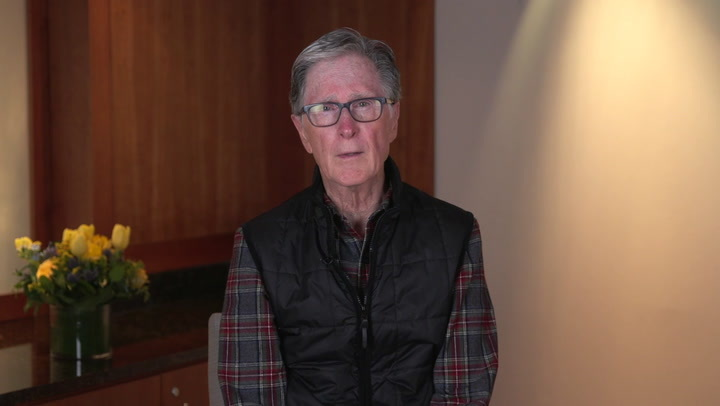 Ask most Liverpool fans and they will tell you that prior to this debacle, they had a rather good opinion of John Henry and FSG, a rare position for a club owner to find themselves in. They made all the right noises, respected the history and culture of the club and had played a huge part in bringing about Champions League and Premier League success.

I think this latest stunt will be hard for them to walk back from.

I think the damage will be everlasting. The fans of these football clubs will forever be faithful, you can’t just forget something like this. I am a Manchester United fan myself, and I would rather have no club to support than to have my team in this Super League.

However the quick turnaround of events had brought about unified pleasure.

…. it was a great day for football in general, supporters as well as managers and players were united by the desire to combat elitism and greed in football.

The fans have brought about this change of heart and quite possibly saved club football in Europe.

Fans must continue to voice their feelings, and stay strong. The ESL teams backed down this time. They may not do so next time.

The fat cats have been told in no uncertain terms that clubs are nothing without fans and their tribal nature runs deep in the veins of the English game. This is just the beginning of them being ran out of town one by one.

What is great to see is how fans, no matter what their tribal allegiance have come together and all pulled in the same direction to tackle the people trying to ruin the game we all know and love.

How can we, as one football community, move on from the events of the last few days?

After the announcement on Sunday it felt like football as we know it was at a crossroads – would money or tradition prevail? The reaction across the world showed that greed had finally gone too far and now all the clubs involved are licking their wounds.

We’re now at another crossroads – will club ownership continue to fall into wealthy overseas hands or will there be a shift into allowing greater fan ownership? If things continue as they are then surely it’s only a matter of time before the wealthiest clubs attempt another coup.

I think the clubs will rebuild their reputations especially if it is framed as the owners rather than the clubs that wanted to breakaway.

But I really hope there is meaningful change as a result of this – football has been consumed by greed for decades and the vast sums of money in the sport is simply not sustainable long-term.

Ed Woodward’s resignation has shown that Manchester United is doing the right thing in moving forward.

I also think the bankrupt European clubs involved in this project will be the real losers. The Premier League is the best league in the world and will continue to be prosperous.

All I can say is that these owners know nothing about football. This was a money driven idea with no intention of improving the game, and I for one hope that every club involved gets a form of punishment, because this is unacceptable.

The owners need to sell up and government needs to look at some legislation to try and replicate the German 50% + 1 fan ownership.

More than meets the Eye

There could be more drama to what we had seen happened over the last few days.

Meanwhile, with much less fanfare, UEFA has introduced some very questionable changes to the Champions League, including extra fixtures and extra spots teams with “historical coefficients” – yet another leg up for the failing “big teams” in Europe, albeit on a smaller scale compared to the ESL.

But let us not forget the deep feeling of despair with regard the federations and their ingrained corruption. Perhaps this will be the tonic to once and for all rid ourselves of snakes at all levels and involvements in the game.