The ban has come less than 48hrs after the club confirmed that an injury to Jack Grealish was leaked prior to their 2-1 loss at home to Leicester City on GW25.

This was confirmed by season journalist Martyn Zielger, reporting for the Times.

Apparently, three first-team players had removed Grealish for their FPL teams and this information was shared by FPL Insider in a viral tweet:

The same report highlighted that while club officials accept the Grealish injury could have been leaked any number of ways, they think it is “inappropriate that potential insider knowledge could be used in the game”.

FPL currently has 8.05m registered teams and the FPL Community has been growing in both size and influence, with millions of engagement in various social media channels. 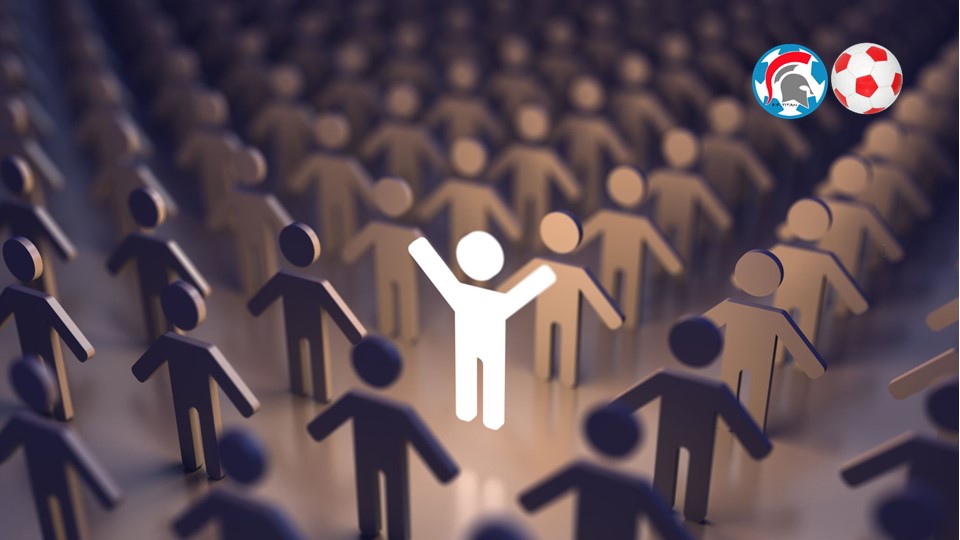 FPL community on Reddit is 365,000 member strong and the most up-to-date information and insights have been shared in their sub-reddit.

This is the first time a Premier League club has taken such drastic action on their players vis-à-vis FPL and it is definitely worth noting how other clubs will react to this.

Leeds forward Patrick Bamford made FPL headlines lately, revealing in a post match interview that he took himself off the captain for their match against Leicester on GW21.

Last season, we also featured the a mini-league featuring Man Utd players, including the likes of Harry Maguire, Chris Smalling and Phil Jones.

FPL is life and death to some, but probably not to many of the professional players partaking in this fun and games.

It is not exactly like gambling, where tonnes of money are involved and opportunities of market manipulation exists.

Banning players from FPL seems knee-jerk, but it remains interesting to see how others clubs or indeed the Premier League themselves will take this forward.

One thought on “Villa Players Banned from FPL”