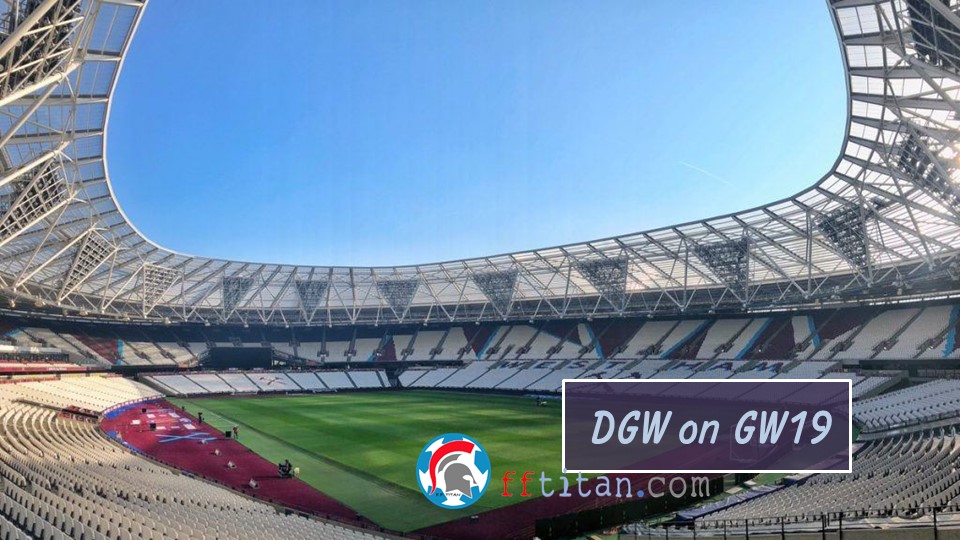 There could be more than 11 matches that will be played on GW19, take your time to plan for that as more news are confirmed.

West Ham United have announced that their GW18 fixture against WBA will now be played in GW19, or in official terms “in the week commencing Monday 18 January, with the date the kick-off time to be confirmed”.

On GW18, West Ham and WBA will have <blank> fixtures.

Why is this happening?

For once, this change is scheduling is not COVID-19 related.

So far this season, there has been one postponement – Aston Villa vs Newcastle on GW11. Newcastle’s game against WBA on GW12 is currently in doubt at time of writing.

West Ham’s rescheduling of their Premier League fixture is a result of having to play their FA Cup Third Round tie at Stockport on Monday, 11 Jan.

The mid-week between 16 Jan and 23 Jan is actually free on the football calendar, enabling the Hammers to reschedule it to that date.

Yes, this mid-week remain open for other teams and it provides a good window for rescheduled games before European competitions return to pile up the fixtures.

At time of writing, 3 Premier League fixtures need to be rescheduled:

Chances are Aston Villa will definitely push to have one of their postponed fixtures played over the mid week.

There may be a strong case for the Burnley – Man Utd fixture to be played as well, given United’s participation in the Europa League will start from Round of 32 on 18th Feb.

At time of writing, none of this has been confirmed. 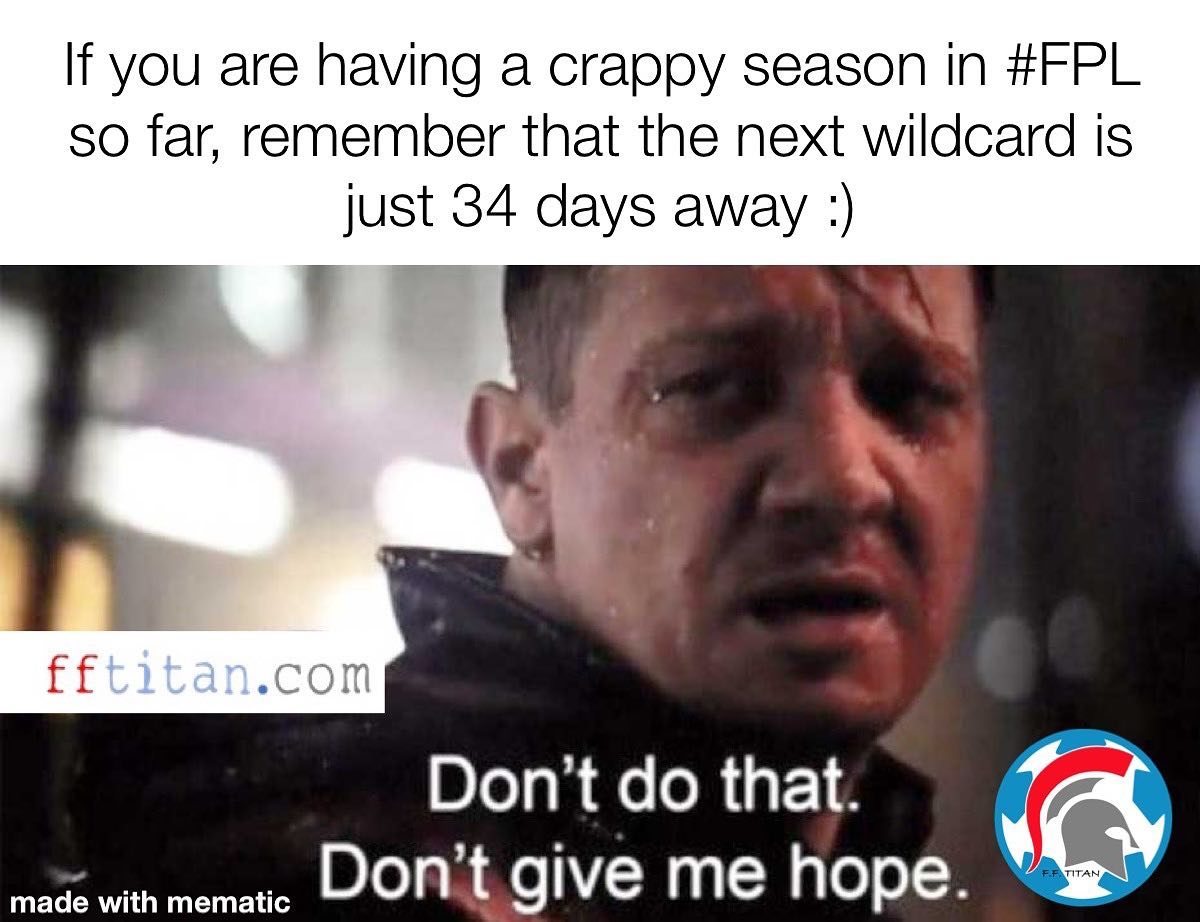 The second wildcard of the season will be free for use from GW17 onwards. Which means you can wildcard with the GW19 DGW in mind.

Unfortunately, the <blank> for these two teams on GW18 makes it difficult to maneuver with the wildcard.

What is a possible FPL Double Gameweek chip strategy?

The obvious strategy is the load up the maximum number of players with a DGW. West Ham players are the obvious ones to load up – they have been playing well, they have two home games – both against teams who are currently struggling.

At this point, all cards are on the table. A free hit is an option but we do not recommend it – there will be better fixtures to utilise it. 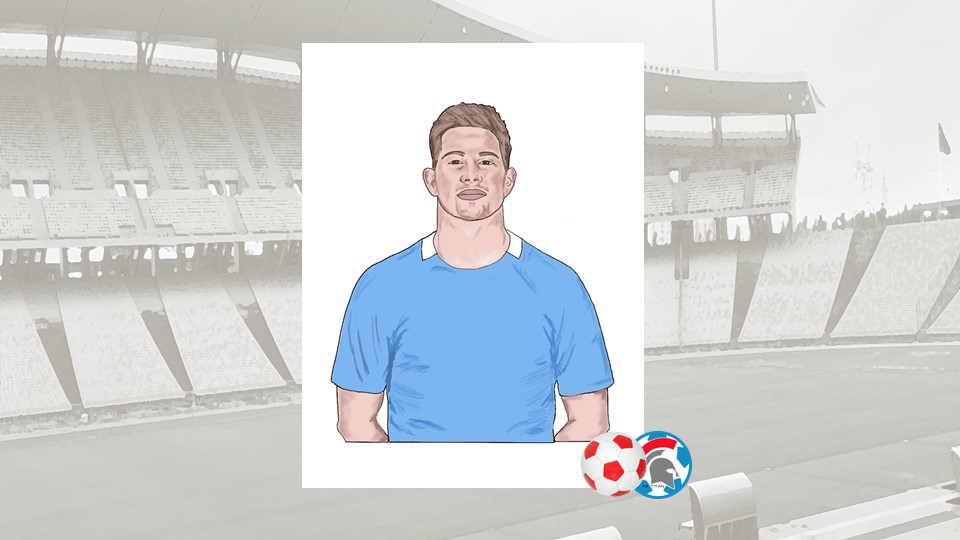 If you have successfully build a team of 15 players who are likely to play in both games – think about the Bench Boost.  Triple Captain is also worth considering a player like De Bruyne, Bruno or Grealish – that is IF their teams are involved in the DGW.