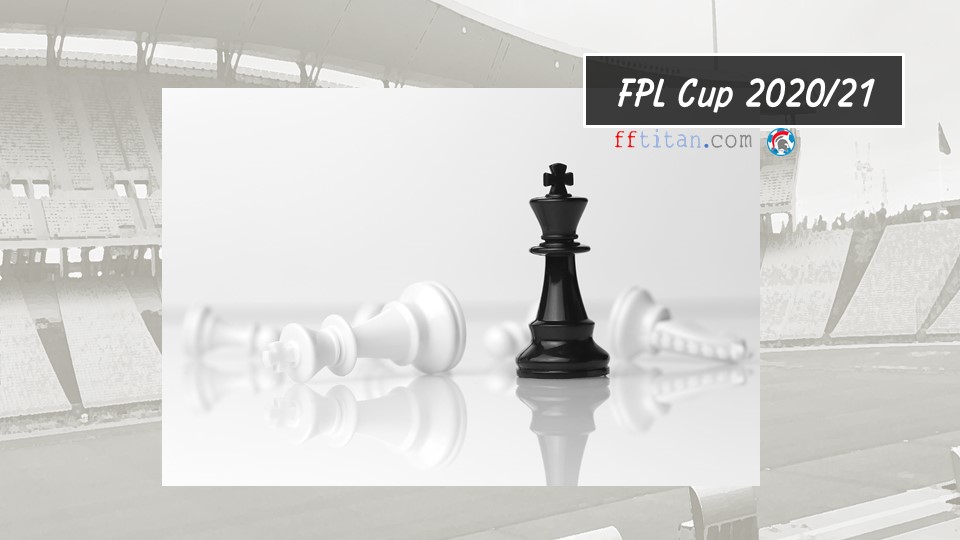 The annual FPL Cup is set to kick off on GW16 and here is all you need to know about this annual competition.

What is the FPL Cup?

The FPL Cup is the knockout competition organised by the same people who brought Fantasy Premier League to you.

How do I join / qualify?

GW16 serves as the FPL Cup qualifying round.

According to the official FPL article,

The top 4,194,304 ranked teams in Gameweek 16 will enter the first round. If there are more than 4,194,304 qualifiers then there will be a random draw amongst the lowest scorers to see who qualifies.

You do not have to do anything, all you need to do is the check your FPL Cup fixtures and results. This appears below your Global League rankings.

How the cup works

In other words, this is a 22-round of knockout tournament, happening in the background from GW17 to GW38.

Each qualifying team will be randomly drawn against another in the first round. The winner (the team with the highest Gameweek score minus any transfer points), will progress to the second round and another random draw, the losers are out! This process continues until the final round when the two remaining teams contest the cup final.

This means that you cannot take hits freely to build a “cup squad” but chips such as the FPL Bench Boost counts as normal.

How are drawn games decided

If a cup match is drawn, then the following tie-breaks will be applied until a winner is found:

What can I win?

This is equivalent to the second prize of the Overall championship.

However, with what is happening around travelling the first two items on the prize appears to be something for the future.

I am having a poor season, should I just focus on the FPL Cup?

Let’s be very honest. There is a whole lot of luck involved in the FPL Cup. Even the top managers in FPL can have bad gameweeks.

The chances of winning the FPL Cup is close that of winning a lottery.

It feels rather silly to be fixated on weekly FPL Cup fixtures, especially in the early rounds of the competition.

You probably should not do anything different in the early rounds of the Cup or get too upset by elimination.

However, if by luck or skill you are still in the running for the FPL by say GW30 (~512 teams left) then yes, it’s time to smarten up and make decisions to play your next round’s opponent.