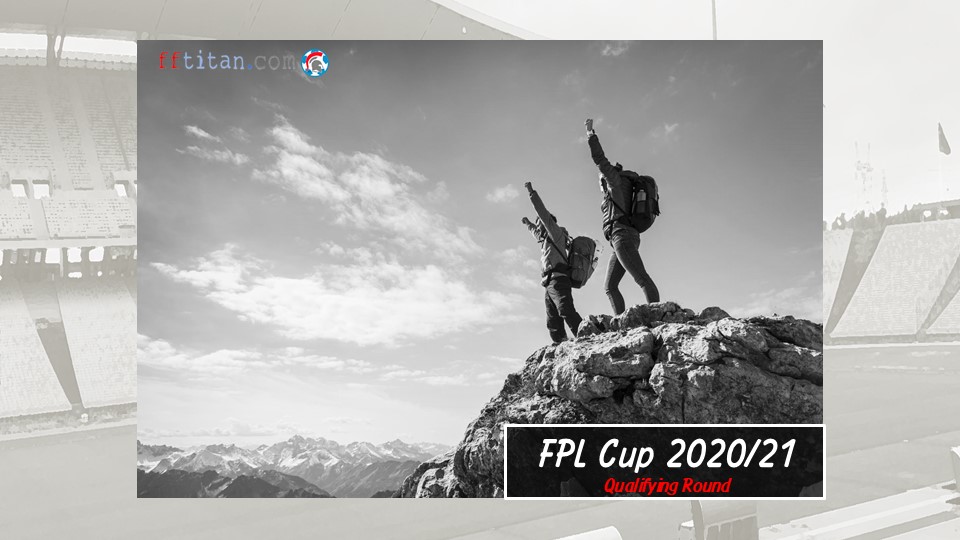 We all know GW16 was a bit of a disaster for many FPL managers, with two fixtures (#EVEMCI and #TOTFUL) postponed after the transfer deadline.

Teams with several Man City and Spurs assets are bound to suffer in GW16. Leeds was the runaway points magnet for the round, with their 5-0 win over WBA.

There would also be a huge group of managers who entirely lost out on the captain points if both their captain and vice-captain did not play.

Other highly owned assets who did not play in GW16 include Ryan (BHA), Matip (LIV) and Coufal (WHU).

Given how peculiar GW16 has been, we do expect an unprecedented number of dead/inactive teams to proceed to the first round of the cup.

This may help FPL managers progress further than they have before, but given that this is a 22-round knockout tournament, this impact will be minimum towards the serious end of the competition.

For those with 36pts

If there are more than 4,194,304 qualifiers then there will be a random draw amongst the lowest scorers to see who qualifies.

That means that for teams on 36pts, there is a ~55% chance to be virtually “picked” to qualify for the Cup in the ballot.

What’s next from here

If you had progressed into the cup, you should expect to see your next round’s opponent in the next refresh / update.

You can of course find his/her/their team id and check on the team’s history.

This process will continue through to GW38, where it will serve as the 2020/21 FPL Cup Final.

Our same advice applies – good luck, but don’t too upset if you get knocked out early!