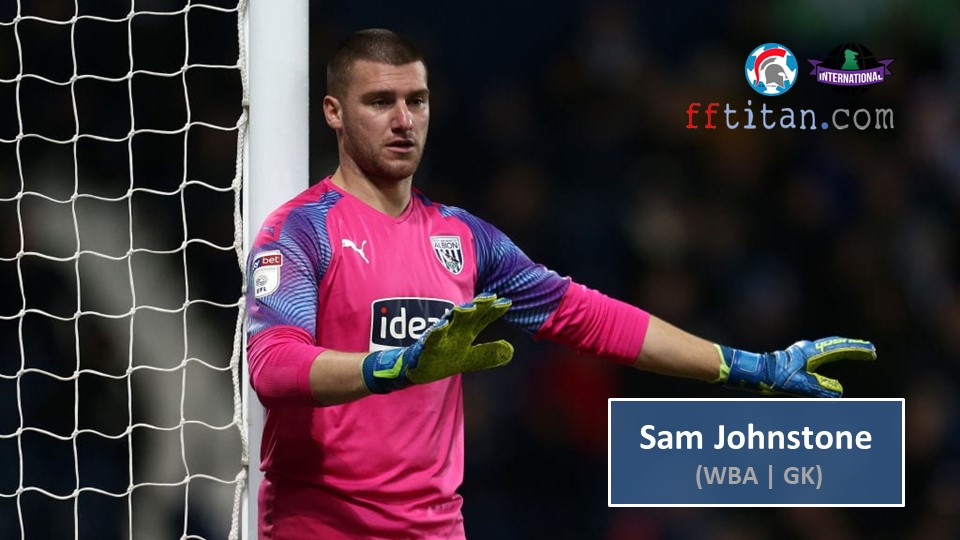 This week we look at some FPL Differential Players for GW11.

By and large, most FPL teams would consist of 7-8 popular players who are highly owned (TSB>25%) by most managers. This season, players like Dominic Calvert-Lewin (EVE | FWD), Son Heung-Min (TOT | MID), Harry Kane (TOT | FWD) and Jack Grealish (AVL | MID) fall into that category. It not be easy to find an FPL without any of these players.

The case for having highly differential players is a strong one, especially if you are already trailing behind in your mini-leagues.

Here are 4 top differential players for you to keep on your FPL GW11 watchlist.

In the GK category, the most popular picks are Emi Martinez (AVL), Alex McCarthy (SOU) and Matt Ryan (BHA). The trio accounts for around 60% of ownership, proving that FPL managers have been widely ignoring GKs in the >5.5 price range.

WBA have already conceded 18 goals to date, so the case for Johnstone may seem weak on the onset.

One thing for sure is WBA have been improving, especially in defence. Of the 18 goals against, 11 of them have been conceded in their first 3 games. They have not conceded 3+ goals in a game since GW03 and have 2 clean sheets since. Away trips to Man City on GW13 and Liverpool on GW15 are potentially wicked games for a manager to pick Johnstone, it would not be clean sheets that is top of considerations – it would be saves.

In the saves category, Johnstone is joint top with 44 to date. In 8 of the 10 games he has played, Johnstone have earn FPL points for having >3 saves.

From an expected goals against category, WBA is the worst at 21.35 but they have only let in -3.35 fewer, largely due to the saves by Johnstone.

With respect to Palace FPL assets, the popular picks so far have been 4.0 defender Tyrick Mitchell (TSB~19%) and Wilfred Zaha (TSB~18%).

Eze ranks very low on the ownership list but is one player definitely to keep an eye on.

The versatile 22 year-old midfielder has already played a variety of roles across the Palace midfield and has been involved in all but 1 of Palace’s 10 games.

His haul to date has come in one game, against Leeds on GW08. From that game, it was evident that he packs a great free-kick and has the ability to link up play when he goes forward.

One thing to highlight is Eze’s durability. He was involved in all of QPR’s 46 games in the Championship last season, scoring 14 and assisting 6 times. It is clear that Palace are slowly easing the youngster into their game and when Zaha returns we can expect Palace to start scoring again. Interestingly enough Alioski was one of the players we tracked before the season started.

He, however, did not make his first Premier League start until GW06.

Over the past 3 games, the North Macedonian international has started in 3 different roles on the left side for Leeds and has excelled. Against Everton, Alioski was deployed as a winger, supporting Harrison and Bamford with his runs on the left.

He is of course listed as a defender and has benefited greatly from Leeds’ back-to-back clean sheets.

Leeds have been playing well with their current set of personnel and set-up so we can expect Alioski to continue to keep his place in the starting XI.

At his price point (4.4), only Fabian Balbuena of West Ham and Max Kilman of Wolves have more FPL points.

In Alioski, we may have found the Lord Lundstram of last season – a listed defender deployed in midfield.

Much like Liverpool, Leicester have endured a series of injuries to their top players.

Fofana has been only player who has been excellent in providing cover for the Foxes’ backline since his arrival over the transfer window.

At 5.0, he is lower priced than his teammates Jonny Evans and Kasper Schmeichel and is probably as nailed on as the duo.

Leicester also have three good fixtures, against Sheff Utd, Brighton and Everton in the coming weeks.

There would be a case for James Justin, who is playing in a more forward role and costing 0.1 cheaper. However, from a longer term perspective, Justin may lose his starting XI with Timothy Castagne back in contention. Fofana’s run in the first XI is likely to be more certain.

(this is the full version of our article. An excerpt is in the Fantasy Football Scout article)