How to play UCL Fantasy 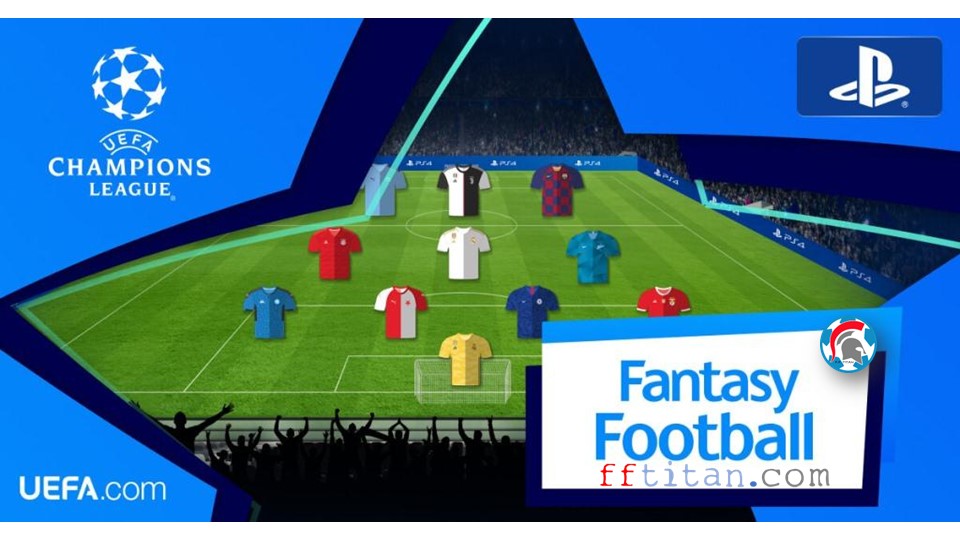 How to play UCL Fantasy

This piece was published originally at Fantasy Football Scout.

The group stage of the 2020/21 UEFA Champions League (UCL) campaign gets underway just after the October international break with Matchday 1 on 20 Oct – and the official Fantasy game for the competition is live.

Unlimited transfers are allowed before play starts, so you can begin tinkering with your teams now.

We’ll be bringing you more content on this game than ever before, with position-by-position guides over the next fortnight and regular articles to follow when the action commences.

Liverpool, Chelsea and the two Manchester clubs are among the 32 teams involved in this year’s tournament, with the six group stage matchdays all taking place before Christmas and the knockout rounds starting next February.

In this introductory piece, we’ll talk you through the basics of the game.

To summarise the game in one sentence: UCL Fantasy managers get €100m to spend on a squad of 15 players, who earn points based on their on-field performances in the Champions League.

Anyone who has played Fantasy Premier League will have no trouble in picking the game up, as many of the rules are exactly the same or very similar:

Those are the fundamentals but there are one or two quirks of the game that require a bit of explaining, which we will cover below.

If you prefer the hands-off approach to Fantasy management, auto-subs occur if any of your starting XI fail to feature and there is a playing substitute on your bench – providing that player doesn’t break the formation rules (a minimum of three defenders, two midfielders and one forward).

Where UCL Fantasy differs is that it also gives managers the chance to make manual substitutions instead.

After all matches on a single day (eg Tuesday) have finished and before the next matches within that matchday kick off (eg Wednesday), UCL Fantasy managers can:

As an example, say you have selected Mason Greenwood (€7.5m) for Manchester United’s matchday 1 clash with Paris Saint-Germain on Tuesday 20 October.

If the United midfielder fails to feature or returns a middling score of, say, two points, you can then replace him with one of your substitutes who is in action on Wednesday 21 October.

As we mentioned earlier, free transfers are allowed between matchdays.

Like in Fantasy Premier League, UCL Fantasy managers can roll a maximum of one free transfer – although only in the group stage.

For every transaction you make beyond your quota of free transfers, you’ll take a hit of four points.

The below table details how many moves are allowed at each stage of the competition:

There are two chips available to UCL Fantasy managers: Wildcard and Limitless.

These chips can be used only once per season and, once played, can’t be cancelled.

Just like the FPL Wildcard, the Wildcard gives you the chance to change your squad as much as you like.

When you play it you can make free unlimited transfers and any players you transfer in will stay in your squad once that matchday has finished.

Limitless is the equivalent of FPL Free Hit chip and gives managers the chance to change their squad for one matchday only.

Once the matchday has finished, your squad will return to how it was before you played the Limitless chip.

Rather excitingly, there are no budget restrictions when activating Limitless – so, should you wish, you can pack your squad with the most expensive assets in the game.

Again, the scoring system is a very familiar one.

Most of the player actions and the points on offer tally with FPL, although there are one or two notable differences.

A goal scored from outside the box gets an additional point, for example, while the acts of winning and conceding a penalty are rewarded and punished respectively.

Players also gain points through ball recoveries, which gives the more defensive-minded players a chance to rack up a tidy score.

OUR MINI-LEAGUE AND PRIZES

There are two types of league in UCL Fantasy: Private and Global.

Private leagues give you the chance to battle for bragging rights among your friends, family and colleagues.

To create a league, go to ‘Leagues’ and select ‘Create a league’. Then invite others to join by sharing the league code.

You can also reactivate your leagues from previous seasons in the ‘Leagues’ section.

We have set up our own mini-league, which you can join by clicking here OR select ‘Leagues’, ‘Join a League’ and enter the following code: 89SLNTHJID07

Your team will be automatically included in the following leagues:

In the main UCL Fantasy game, prizes are awarded after every matchday, after the group stage, after the knockout stages and after the final.

Tickets for the UEFA Champions League final and a PlayStation 5 console are up for grabs, with a full breakdown available in the ‘Prizes’ tab on the game’s website.