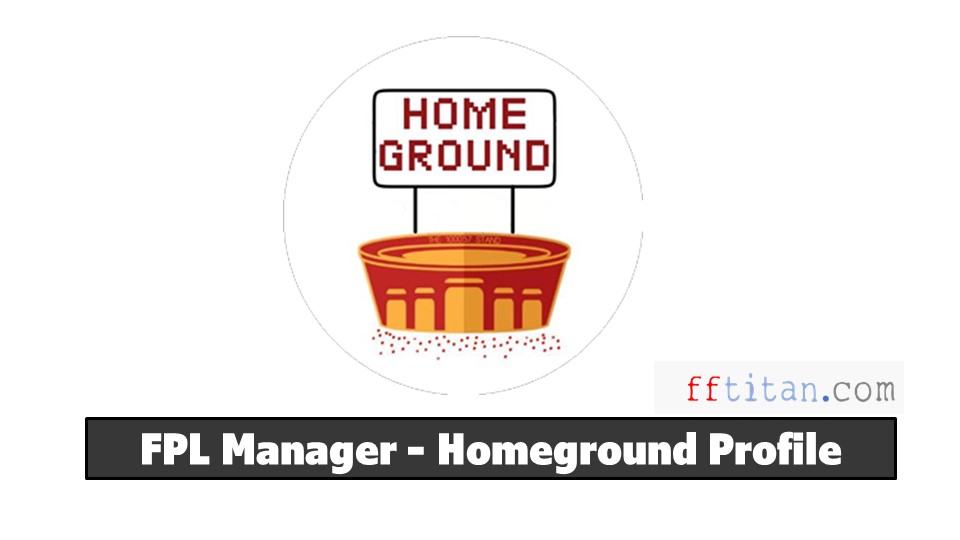 This season, we started our collaboration with Homeground, a Singapore-based team of football and FPL enthusiasts.

Today, we spoke to them.

Firstly, tell us a little about your team? Who do you support in the Premier League?

We are Homeground where football comes home. Our team is made up of friends who have been playing football together since 2008. That’s where we met and after many years we decided to come with Homeground, a Facebook, instagram and twitter page all about football.

We started Homeground with hopes of being a platform for Football memes and news. Slowly we moved onto podcasts and now we have officially begun FPL articles in collaboration with FFtitans. – we picked a series of budget players on GW03.

Our team is made up of 5 ardent football fans from various clubs, all based in Singapore.

What is your FPL overall strategy (gut feel, statistics, etc?)

We always go by statistics first and then everything else. I think the most important FPL tip to earn points is consistency. You want players who will be consistent every week. The only way to confirm that is through the upcoming fixtures. For example, Everton had 4 very favourable fixtures and their players scored well in all 4 of them.

The other kind of statistics we can look at is what records some teams or players have against certain teams. For example, Roberto Firmino has a good record against Arsenal and although he did not score in this season’s fixture, he scored a hat trick in the fixture last season.

Lastly, we take into account last season’s statistics. There will be those players who will always be performing with the likes of Son, Harry Kane and Vardy. It’s important to be able to read when these players will peak during the season.

This season has absolutely been on fire with the amount of goals scored and with yet to be any 0-0 draws.

Penalties have also been awarded in huge numbers so far with the new handball rule coming into effect. We will definitely see this trend continue for the rest of the Premier League in terms of goals and penalties so its better to invest on players who can get the assists and goals rather than aiming for clean sheets this season.

3 teams that will surpass all expectations are Aston Villa, Everton and Tottenham. 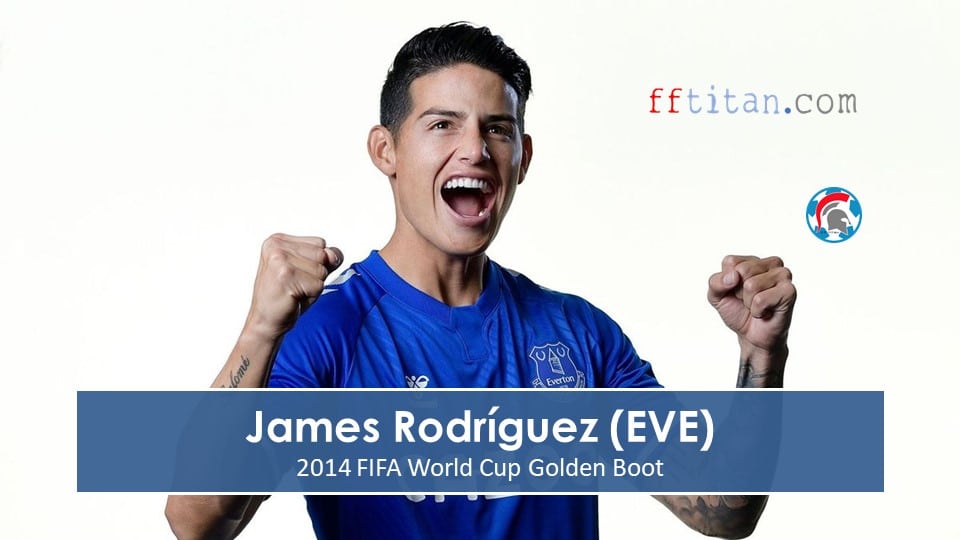 Everton have already proven themselves with the amount of talent and quality they have in their squad along with a proven manager in Carlo Ancelotti. His transfers this season have proven to be top rated with James Rodriguez leading the line and providing the attacking threat for Dominic Calvert-Lewin to capitalise on. Tottenham have new found believe in Jose Mourinho and with Gareth Bale back at the helm of the attack, they will prove to be a force to be reckoned with. Their 6-1 thrashing of Man united and 5-2 thrashing of Southampton have already shown what they can do up front and if Mourinho can stabilize the defense like how he has done with his previous clubs, the likes Son Heung-min and Harry Kane will continue to dominate in FPL. Aston Villa is a surprise this season especially since they were able to keep hold of Jack Grealish. By plunging into the transfer market and getting players like Ollie Watkins who was the championship’s top scorer last season, Ross Barkley and Emiliano Martinez, they have built a squad around Jack Grealish and this will see him rise up the ranks of the FPL table.

At the moment it looks like Sheffield United is heading towards a decline with the club losing 4 out of their 4 opening games. Dean Henderson is being sorely missed at the club. John Lundstram and George Baldock look nothing like what they were last year and it would be best to avoid any Sheffield United players until they come into some form.

Burnley too look bad this season after also losing their first 3 games. They only have one player who has more than 7 points this season so far with Jimmy Dunne scoring 8 points so far because of the goal he scored against Leicester. Burnley have shipped in 8 goals in 3 games this season and the trend looks set to continue with the club facing Tottenham in 2 weeks in what could be Gareth Bale’s debut game.

It is still too early to call and it will be better to predict after matchday 10 as that is when you would see the title contenders peel away from the rest of the table.

But the usual suspects like Liverpool and Man City will be one of the contenders.

Tottenham look like real contenders too as will their London rivals Arsenal and Chelsea if all of their transfers can gel well. Everton, Aston Villa and Leicester look like early contenders but they could soon turn into pretenders if they lose their form or potentially lose their important players to injury.

What is the FPL Bench Boost and when to use it?