How to finish a bad FPL Season? 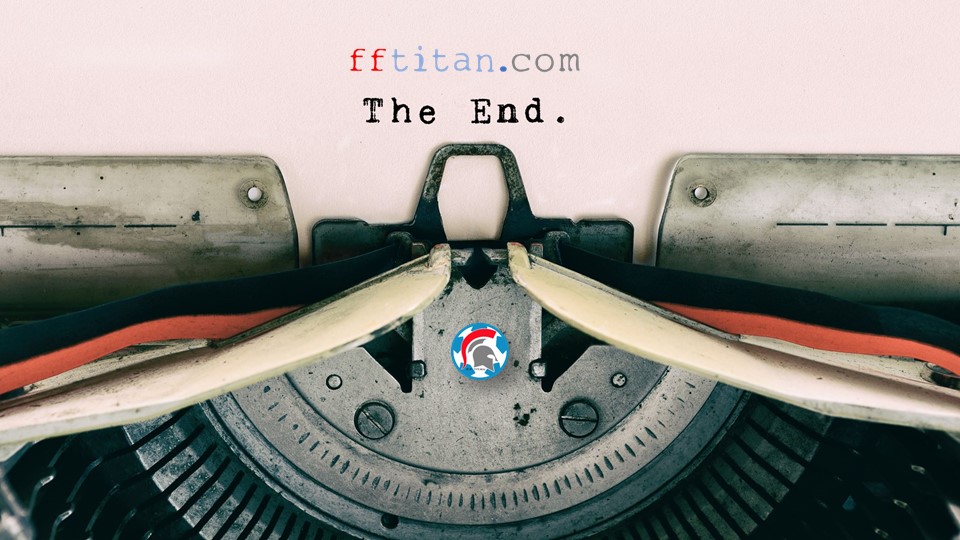 How to finish a bad FPL Season?

Either way, time has come for you to decide how to end the season. 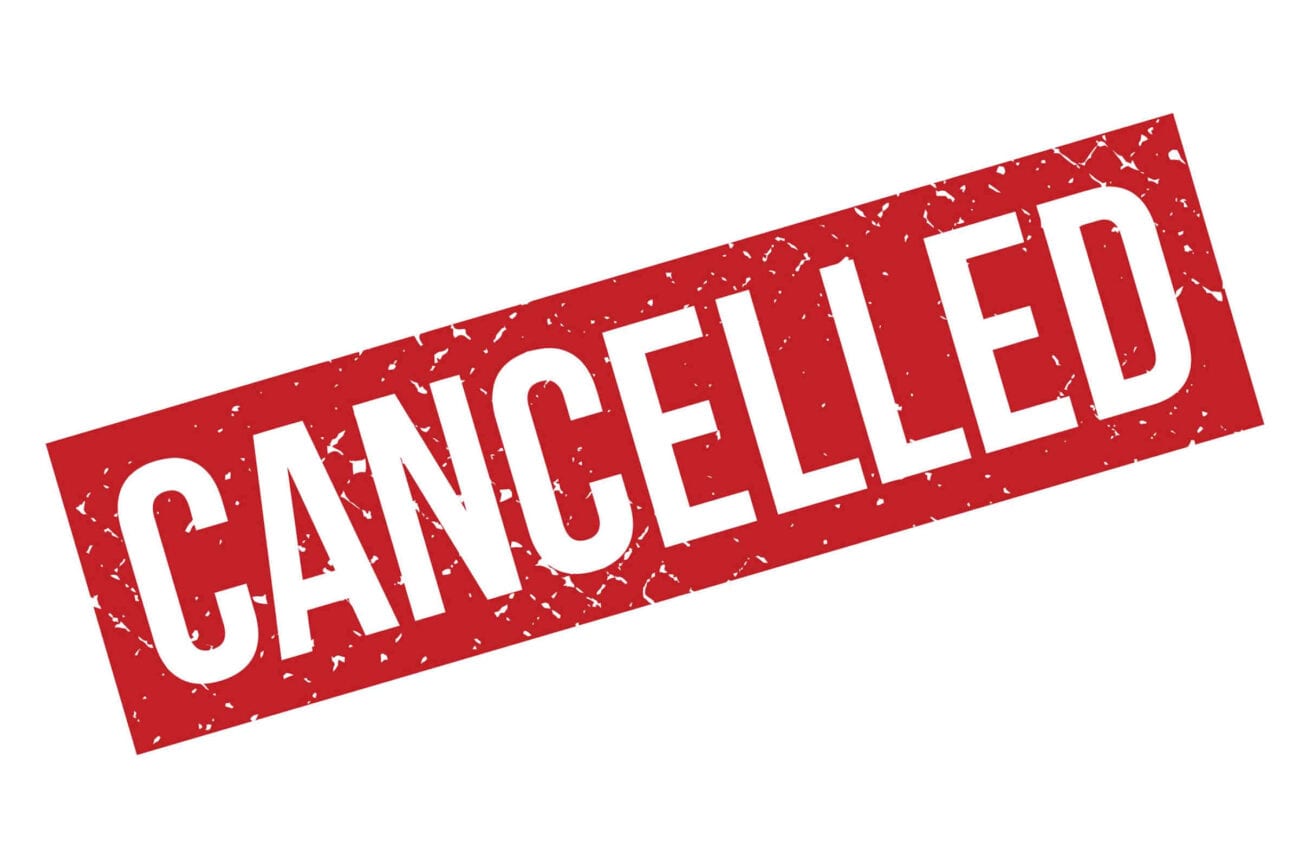 Nothing reads W.I.N.N.E.R like Q.U.I.T.T.E.R. You look at the competition ahead of you and decided you have had enough. You are never going to close that 1000-point gap.

So why wait? Quit now!

Declare it as well – blast the message across all your social media platforms. Delete all fantasy teams. Delete all the fantasy apps from your phone. End this now and deal with the backlash from your mates later on. Oh, also, adopt this motto – “Next season is going to be my season”.

[Editor’s note: Let’s face it, if Quit is your cup of tea you’re likely not reading past this paragraph. But for those of you with an ounce of competition still burning – here are five better strategies!]

Time to throw in the kitchen sink.

Second place is the first loser and there is absolutely no glory in mid-table mediocrity. It’s time to make those bold decisions – those that others will not make.

Nothing stings like mind games and this is the time to put that pressure on your mates.

Declare that the title is theirs to lose. Dare them to bottle it up now.

Remind them of the shame if they were to lose their 1000-point lead(s) now. With that, slip in a few cheeky trades to unsettle their already stable line-ups.

So what if they still win the league come May? At least you have had some fun.

Politely ask your wife / girlfriends / kids / friends / family to take a step to the side – at least until for a while.

Hole yourself up in your castle and use the time from now till then to pile up enough statistics to win the league.

Does Liverpool enjoy better form when they play on a Saturday? How does the Champions League teams perform after a mid-week away game? Which striker performs better away from home? Which midfielder is most likely to get injured?

Don’t worry if you haven’t gotten the answers to those because I don’t too. But some blogs do so make sure you follow ALL of them (especially this one).

This is not quitting. This is about rebooting the challenge.

The time is ripe now to restart a new draft league with some mates.

In this newly created format there presents a new opportunity to win (different) bragging rights.

How about gathering nomads and wanderers to form a brand new league to compete in? Maybe it’s time to recognise that you are not “Premier League” quality and opportunity is available to find other “Championship”-quality managers to slug it out.

When all else fails, sit back and hope for the best. This is always going to be an element of luck in a game of fantasy so start hoping that you have enough of it for the next part of the season.

Also, make sure you do #2-#4 as suggested above to ensure that you are in the best position possible to harness all the luck possible.