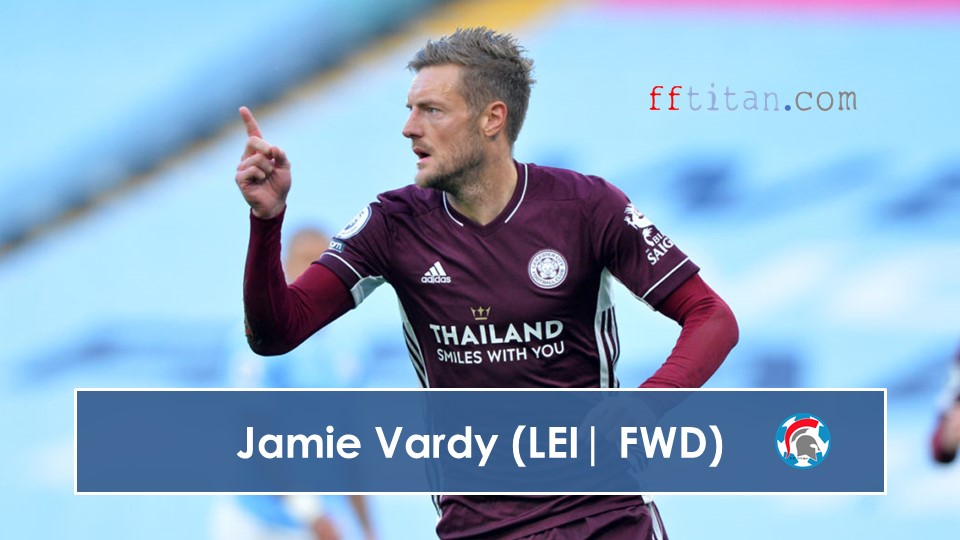 The focus after FPL GW03 is on penalties. We look at what is happening and how to adapt to that in FPL.

A few very contentious penalties have already been awarded in the Premier League so far this season and the penalty conversion rate has thus far been exceptional.

Two major rule changes have contributed to this:

A new interpretation of the handball law was introduced at the beginning of this season. Under these new rules, a player will be penalised for handball if:

To put in layman terms, the “intention” of the player is no longer relevant. So long as the ball strikes the the offending player’s hand/arm, a foul is committed, as clearly illustrated by Eric Dier’s injury-time transgression against Newcastle on GW03:

When the ball is kicked, the defending goalkeeper must have at least part of one foot touching, or in line with, the goal line.

This season, this is enforced by VAR, which leaves very little room for error for goalkeepers. David de Gea has already fallen foul to this:

Basically, this makes it difficult for goalkeepers to get a jumping start to reach spot kicks which are placed well into corners.

How much has changed?

Statistically, it increased the number of penalties awarded. By GW03, 20 penalties have been awarded to 13 different teams. Leicester City have been the biggest beneficiary with 5 and Jamie Vardy has netted 4.

To put this into perspective, a total of 471 penalties have been awarded in the Premier League over the last 5 seasons about 95 per season. The season is barely 10% through and the number of penalties awarded is around 20% of the average.

In terms of conversion rate, this season’s success rate is 95%. Historically, the conversion rate in the Premier League is ~75% – a marked 20% increase.

What should I do? 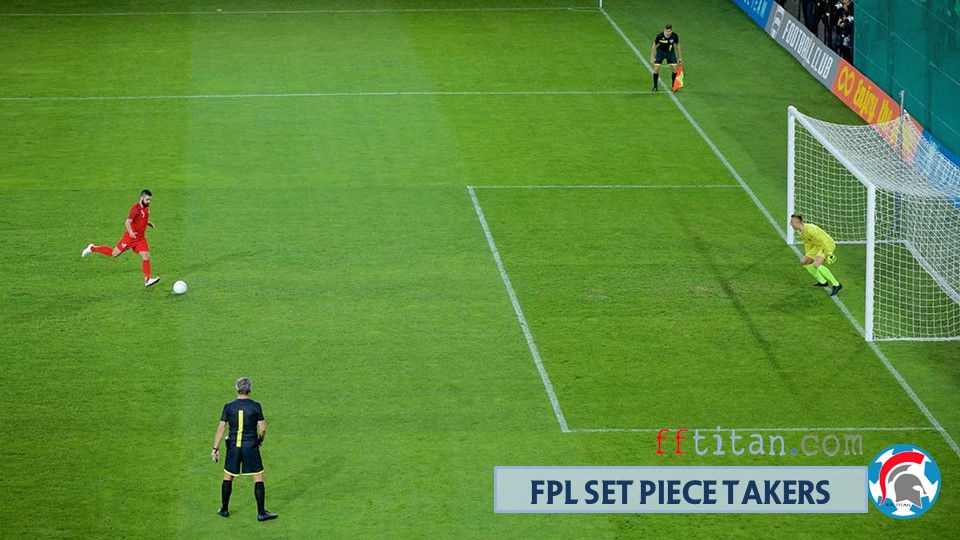 Unless we see a mid-season rule interpretation change, FPL managers can expect 2 things:

Both points translate to this – penalty takers for their respective clubs will add more to their goal tally.

Who are the top picks?

It appears that Vardy is a clear choice. Leicester will continue to earn penalties they way they play and Vardy has a high chance to convert them. He scored 23 goals last season and he is already on 5 goals now after 3 games.

With that, you should definitely pick penalty takers over others, especially if they are of the same price. 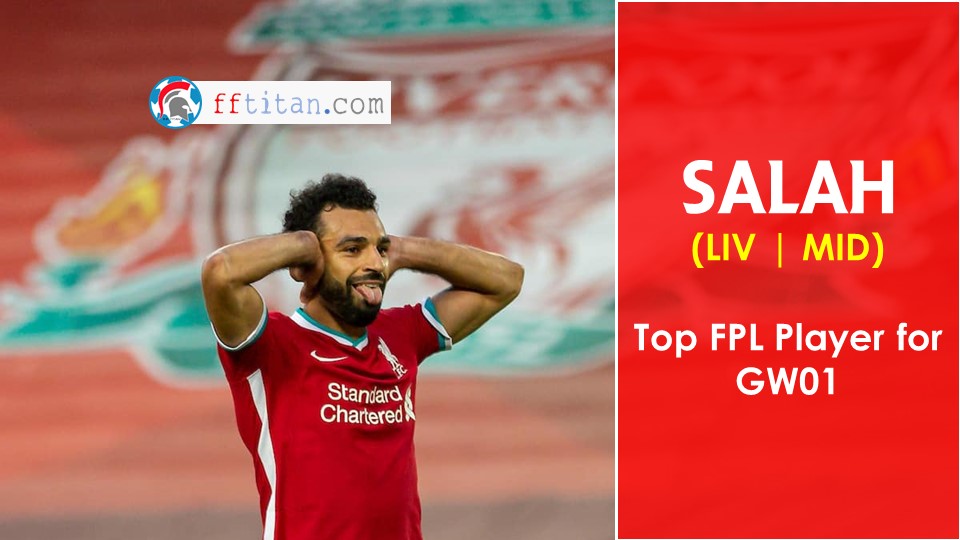 A clearer picture emerges between the below choices in the exact price range:

If this is a straight race for goals, expect Salah and KDB to have the clear advantage.

Elsewhere, things also get clearer when it comes to budget picks. Aleksander Mitrovic, Mateusz Kilch and Neal Maupay stands out.

Jorginho and John Lundstram have taken spot kicks but there may be complications. Jorginho may not continue to be a regular starter given Chelsea’s erratic start to the season and Norwood appears to be Sheff Utd’s first choice when he is on the pitch.

What is the UCL Fantasy Limitless Wildcard (LWC)?