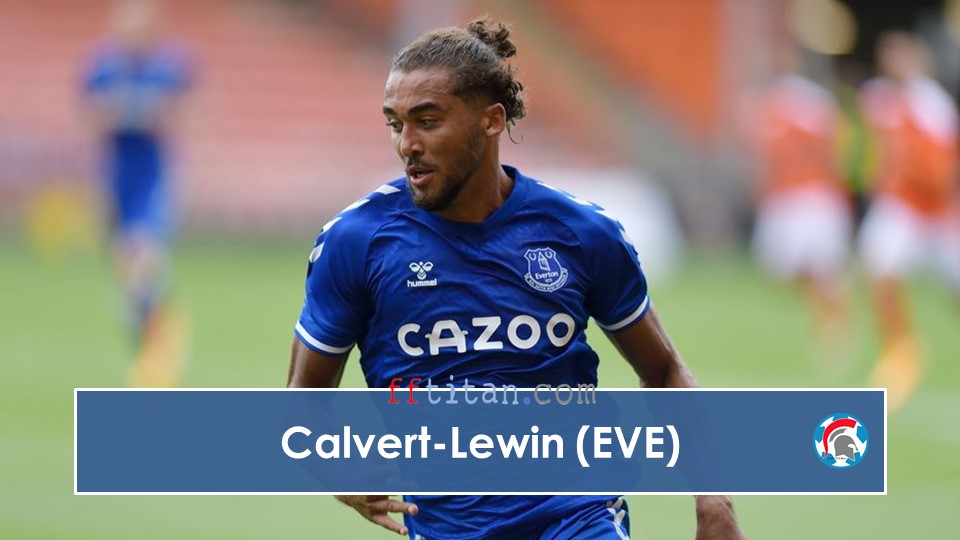 A total of 494,000 FPL managers utilised their Wildcard on GW02, though many of them had suffered when they brought in the army of Man Utd players.

GW03 is as good a time to play the wildcard, as FPL managers are now a little more certain on how some top teams will line up.

We have a suggested wildcard squad – valued at 99.3.

Brighton are playing well under Graham Potter. They are not likely to challenge for Europe but a mid-table finish is not beyond them. They are likely to keep 8-12 clean sheets in a season so Ryan is good value at his price.

Heaton’s return date is still unknown so it is likely that Martinez will keep his starting spot at Villa for a while to come. Villa is not the best defensive side but with him and Ryan you can pick either of them when they have a good fixture.

Looking across the Premier League this season, who is the most likely to keep the most number of clean sheets? We reckon it would be Liverpool, as long as their big defensive names stay fit. This is why we have selected the 3 top guns from the Reds’ defence.

The trio are as likely to get goal contributions as they would be getting clean sheets. The three of them missed a total of TWO  Premier League games last season – during the first half of the season we should expect them to play all the games as long as they are not injured.

If you have this combination, every time Liverpool gets a clean sheet, you are on 18 FPL pts minimum.

The Brighton youngster already had 2 good games under his belt. He is fast, energetic and likes to go forward. He will play an important part in the Seagulls’ season and expect him to start raking up the assists and goals.

Mitchell has already seen a price rise and with Palace’s defensive woes, he look set to continue to hold his spot in the the back four.

At some point, it will be too costly not to have KDB in your team. He is the soul of the City attack and should come close to his exploits from the previous season. Would be even more influential in the City team now that David Silva has left. 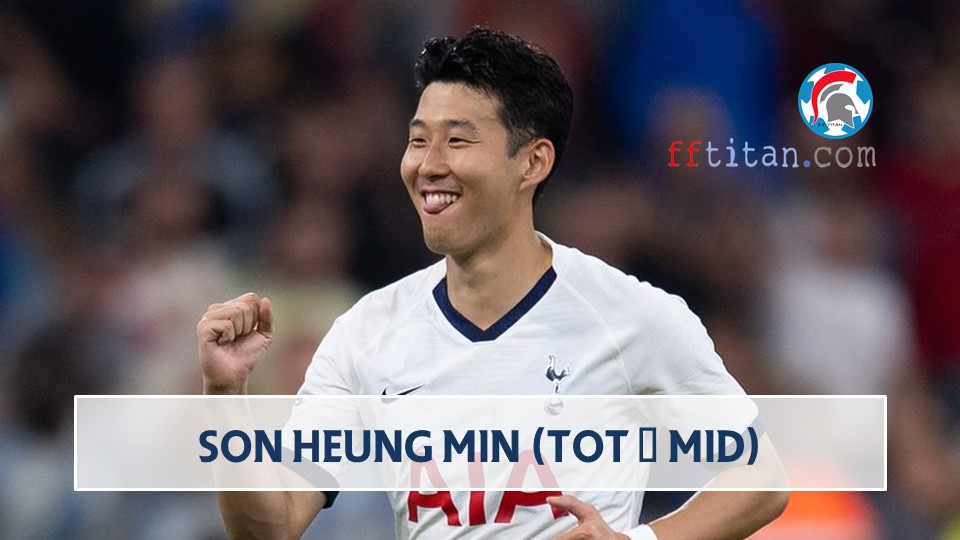 With 4 goals in GW02, he is already a hot hot property. Should continue to hold his place after the arrival of Bale. He plays an interchangeable role with Kane going forward so is likely to score many this season.

Another player who has done well so far is Barnes. He already has a goal and an assist to his name and looks set to start many games ahead for the Foxes. After a visit to city on GW03, Leicester do have a string of winnable games.

The way Leeds is playing, they have a team in which anyone can score. Costa already has 2 goals and 1 assist to his name. Kilch may offer a little more value as he takes spot-kicks but from open play, Costa is the more attacking player.

There is a need to fill the 15 and Reed is one player who will play often for Fulham. The Cottagers offer much going forward, it is defence in which they have real issues. Werner may not have scored in the first two weeks but judging by the way Chelsea is lining up, Werner is likely to get a lot of chances upfront. He is strong, quick and always looking for opportunities to shoot – it would be long before he will look like the 15-20 goal striker the Blues expect him to be.

The Everton forward is currently the league’s top scorer and is playing with a lot of confidence. He is the no.9 which Everton have been missing for so long and with new players like James Rodriguez supporting him, he is bound to score a plentiful of goals this season.

The Serb has already scored twice. He is Fulham’s talisman and top threat going forward. A 10-15 goal season is not beyond him as long as he stays fit. He also take spot kicks for his side.

FF Titan has participated in different variants of Fantasy Premier League since 2002 and has enjoyed some form of successes over the years.

FF Titan has participated in different variants of Fantasy Premier League since 2002 and has enjoyed some form of successes over the years. No-nonsense straight-to-the-point pundit.