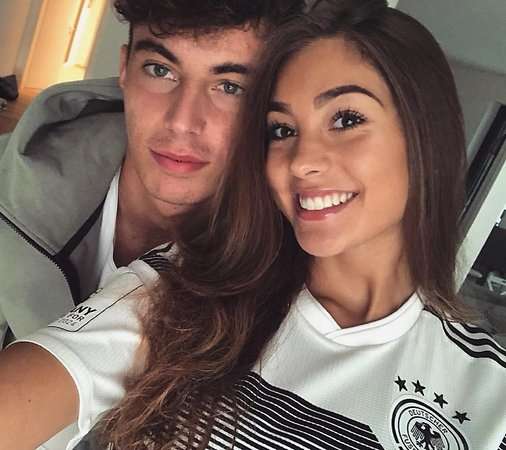 The 2019/20 Premier League has drawn to a close… and we are now 6 weeks away from the start of the new season.

If you thought watching football without any fans in the stadium was bad, not being able to watch any football probably doesn’t rank much higher! In the absence of football, we bring you some of the WAGs of footballers that have been rumoured to be coming to the Premier League next season for your preview! 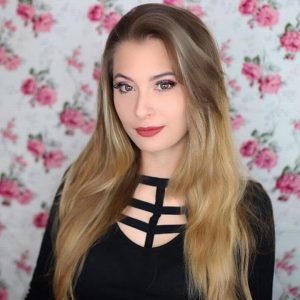 Here’s a done deal! RB Leipzig’s star forward Timo Wener  has joined the Blues and he might be joined by his current girlfriend Julian Nagler. The 2 have kept their relationship very private so far, but they have both been seen at events together and Nagler is supposedly still a university student in Frankfurt. 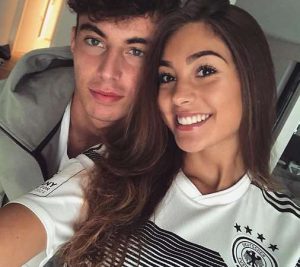 Another one that has been lighting up the Bundesliga besides Werner and Sancho and that has all the top clubs scouting him for the past few seasons is Leverkusen starlet Kai Havertz. Whether he makes the move over to the Premier League this season or not, we can’t say for sure, but we can definitely say that he is dating a very stunning Cologne native called Sophia Weber! 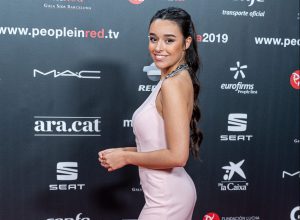 Both Chelsea and Everton are interested in Real Madrid’s young left back Sergio Reguilon. If he does make it to the Blues, the WAGs brigade will be boosted by his hot Youtuber girlfriend Marta Diaz! Just recently, Marta has just complained of her lack of sex with the footballer due to the lockdown situation where he was on loan at Sevilla. Now, i’m sure there will be many suitors lining up here to stand in! 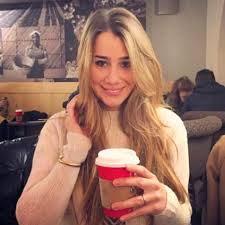 Her partner Thiago Alcantara has been linked very strongly to the champions Liverpool since the start of the transfer window and if the move materialised, Spanish born Julia Vigas might soon be strutting along Liverpool ONE for all you know! The pair married in 2015 and Julia has her own blog to display her passion for fashion! 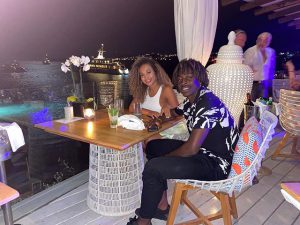 Rumoured to already have a bid rejected by Palace, Loftus Road star Eberechi Eze had a stellar season in the Championship last season chipping in with a total of 22 goals and assists and is rumoured to be making the move up to the Premier league this season with West Ham and Crystal Palace both rumoured to be hugely interested. He has kept his private life very private but has in recent times flashed a few photos of his stunning date on his social media.

Do you know of any other transfer rumours or any other WAGs that we should include? Let us know!

If you like what you read, do visit us