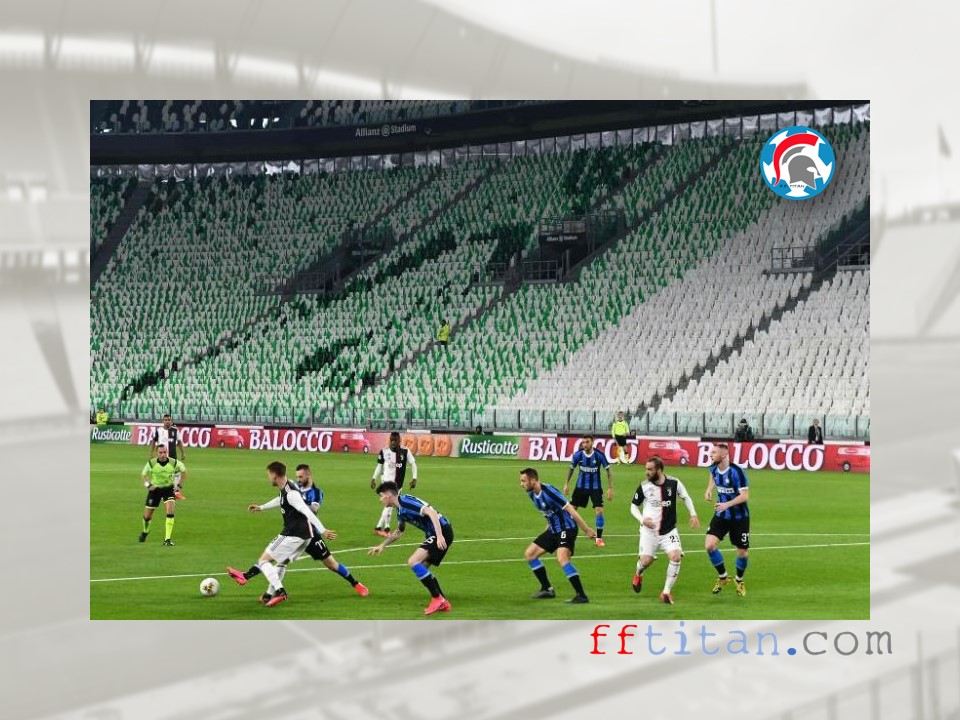 In March, before football took a hiatus, we discussed the “Corona Chip” strategy – focusing on how to maximise the usage of FPL chips in an uncertain season. Things got worse, then it got better, culminating in the end of the 2020/21 Premier League season on 26th July.

We are now in a better place to deal with uncertainties and even if the Premier League is to start the next season on 12 Sept, it is now known that things will not be the same as before.

In the new world, we expect to adopt newer strategies.

The Premier League resumed the 2019/20 season successfully, becoming a good example of how to continue with professional sports during the COVID19 pandemic. Project Restart did not see any postponed or abandoned games but events elsewhere have showed that fixtures can be affected suddenly when players / staff of football clubs get tested positive for COVID19. The Premier League need not look afar to see examples – in Scotland, Aberdeen FC had to postpone three of their fixtures when two players had tested positive for COVID-19 after they had been on a night out after a previous match.

The Premier League have yet to decide on how to deal with postponed games should a team have to self-isolate. On one hand, if they allow games to played at later dates, they risk piling up fixtures in an already shortened season calendar. On the other, if they opt to penalise teams for not fulfilling fixtures (ie awarding 3-0 wins to the opponents), they risk jeopardising the integrity of the competition and also risk punishing teams for events that may be out of their control.

In any case, FPL managers should prepare for unforeseen events in the upcoming season.

First strategy appears obvious for the next season. Unless FPL changes the rules around captaincy (eg introducing a 2nd VC maybe?), it no longer make sense to choose Captain and Vice-Captain from same teams.

The game dictates that IF both your Captain and Vice-captain do not play that gameweek, no one in the team will get the double points.

Many FPL managers like to own a few players of the lowest price (but inactive) like to free cash up. This game plan may no longer be feasible. Others have a second goalkeeper of the same team as the first GK or simply a GK who will never play.

To spread the risk of postponement and cancellation of games, it now makes sense to have a full squad of 15 players who are likely to play. Think of it like building a squad in preparation for the use of a Bench Boost. All 15 must have good chances of playing.

Definitely bear this in mind in your next usage of the wildcard.

In the same principle, now it no longer make sense to leverage heavily on just a few teams.

Many FPL managers would have either 3 Liverpool assets or 3 Man City assets, splashing out cash on these players. However, it is now time to think twice and spread expensive assets across as many teams as possible.

Seven Premier League teams are involved in Europe next term – Liverpool, Man City, Man Utd, Chelsea, Arsenal, Leicester and Spurs. Spurs is the only English to enter the Europa League from the Qualifying Stage and should they progress through the rounds, is expected to play 3 one-legged ties between 17 Sept to 1 Oct.

This strategy seems somewhat ridiculous given that these are the top teams in the Premier League last term. However, these are teams which will involve a lot more travelling than the 13 other teams in the league, hence more likely to be involved in COVID19 outbreaks. For a team like Spurs, should they take the Europa League seriously, they will face a series of fixtures in a short period of time, straining their squad.

It will be impossible to build a sensible FPL team without players from these 7 teams but, like #3, it makes sense to reduce concentration on them.