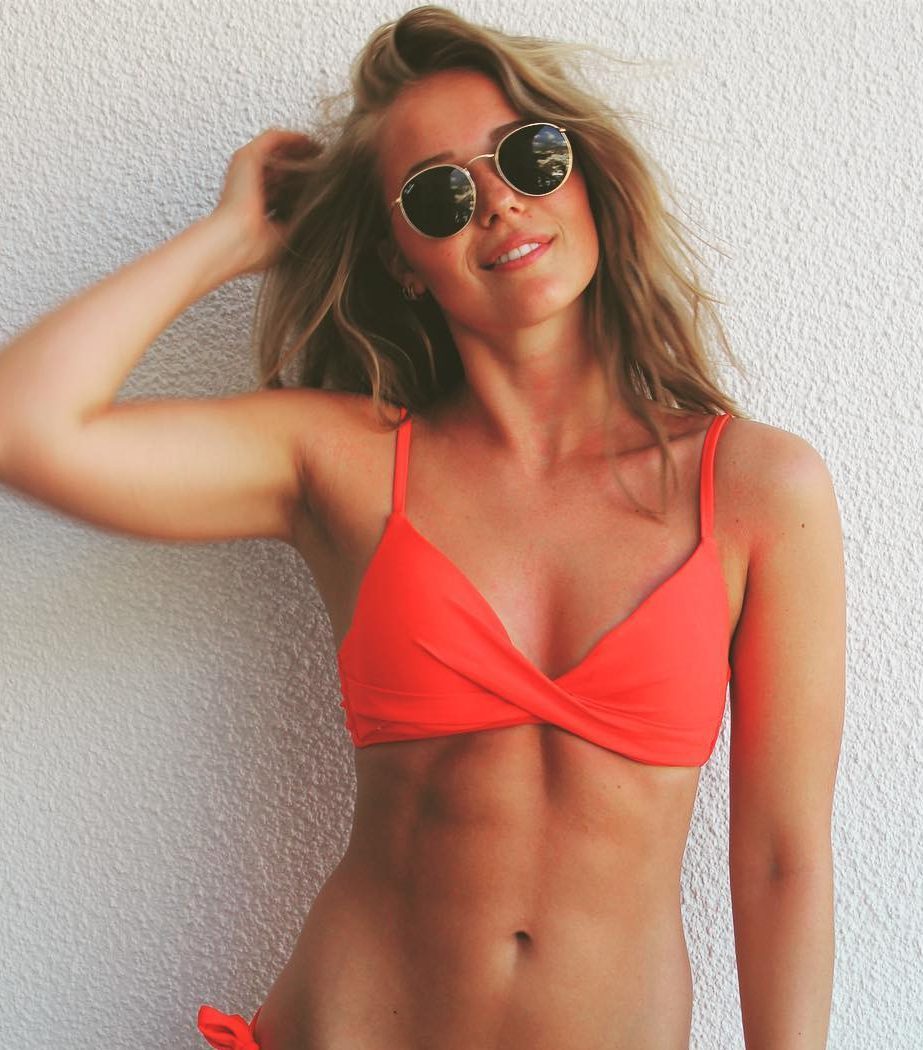 Earlier this season, we did a first look at the WAGs that will be gracing the Premier League this season here. We know that you want more and now that the transfer window has finally ended, we bring you Part 2 of the series! 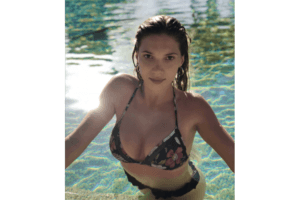 He probably haven’t featured as much as he liked so far for the reigning champions, but he seems to be at least busy on the family front. Man City signing Joao Cancelo brings with him his model girlfriend Daniela Machado (Instagram: @danielalexmachado) to Manchester and from their instagram posts, she seems to be delivering a baby for him very soon!

This stunning Asian girl is actually Thai model Nif Brascia (Instagram: @nifbrascia) and if you are wondering why she’s being featured here amongst the WAGs of Premier League footballers, she’s actually the girlfriend of Everton’s Italian forward Moises Kean. Rumour has it that the 2 began dating after meeting in a nightclub in Milan. If you think that she will be overawed by her bulky looking boyfriend, you will be surprised to know that she’s actually won 2 junior world titles in Muay Thai! 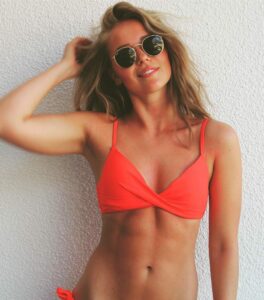 A stunning Scandinavian, Lina Lundqvist (Instagram: @liinalundqvist) is a model engaged to Newcastle’s Swedish signing Emil Kraft. The happy couple has already got 2 kids and a third one due in November! Looks like the Toon Army can do more with the Swede’s scoring ability! 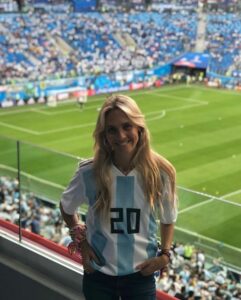 This Argentinian fan also happens to be a fan of Argentian sensation Giovani Lo Celso who signed from Real Betis on transfer deadline day. The 2 have been dating since 2016 and Magui Alcacer (Instagram: @maguialcacer) is both a swimsuit model as well as a full-time nurse! 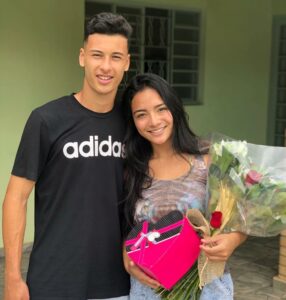 One of the youngest in the list, Brazilian wonderkid Gabriel Martinelli signed on to join the Gunners this transfer window at the tender age of 18. However, he has already gotten married earlier in July to this wonderful girl by the name of Rachel Akemy (Instagram: @rachel_rivieri) ahead of his move to London. 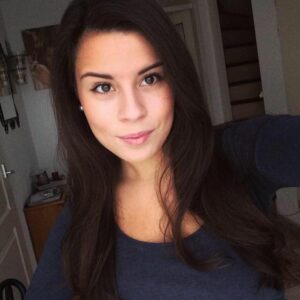 This is probably a bit off the cuff, but hey, given that she’s so pretty, we thought we will still include her. Her boyfriend Anwar El Ghazi had actually spent the previous season on loan at Aston Villa, but made his move permanent this summer. This is his girlfriend Melanie Gallardo Robles (Instagram: @melaniagaro) who has been rumoured to be dating the Dutchman since 2015.