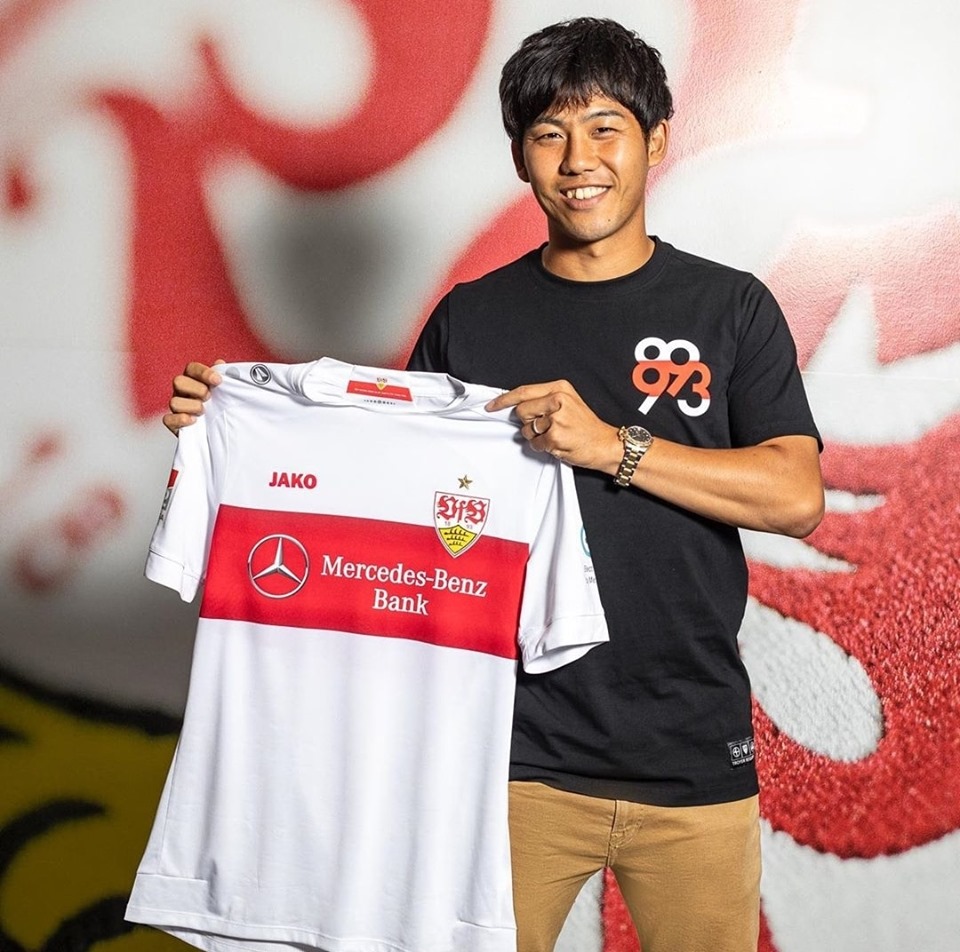 Following news that recently relegated German side VFB Stuttgart has just signed Japanese international Wataru Endo on loan from Belgian side Sint Truiden to help them in their promotion bid, we take a look at the other top Asian footballers who are currently plying their trade overseas. 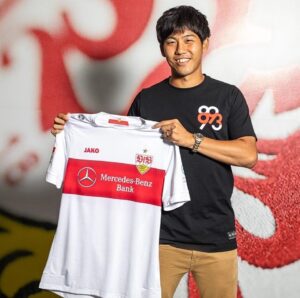 A defensive midfielder, Wataru gained prominence in helping Kashima Antlers win the AFC Champions league in 2017 and this led to him being called up to the Japanese World Cup squad in 2018 as well as to a move to Belgian side Sint Truiden where he helped his club to a very respectable 7th position. 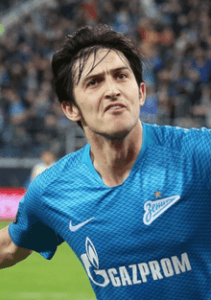 Highly sought after by European clubs even though he has yet to even make his appearance for his senior club squad, Sardar was bought over by russian side Rubin Kazan at the tender age of 17. He has since flourished in the Russian league and earned a big money move to Zenit St Petersburg in 2019. Now only at the age of 24, he is still attracting the interests of many big European clubs and has been dubbed as the Iranian Messi. 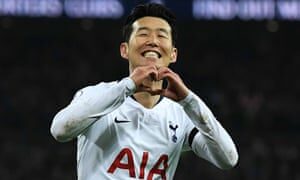 Captain of the South Korean national team, this guy needs no further introduction and he is one of the most consistent and important players for the Spurs squad over the last 4 seasons and have consistently scored more than 10 goals a season for them in the league for the last 3 seasons. 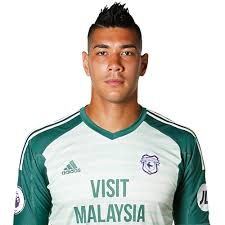 He is probably one of the most popular sportsperson in the Philippines after boxer Manny Pacquaio, Neil became the first South east Asian to play in the Premier League when he helped Cardiff City win promotion in the 2018/19 season. He was an ex-England Under-16 international and once rejected a national call up to the Philippines national team in 2007 but eventually accepted the invitation a year later and made his debut for the national team at the age of 18. 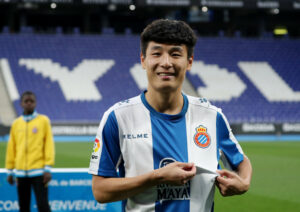 Despite being one the most populous nation and being also football crazy like the rest of the countries, China has struggled to produce renowned footballers that have impressed on the national stage. Wu Lei changed that when he became the first Chinese footballer to start in a La Liga match as well as score after transferring to Spanish club RCD Espanyol in 2019. Wu Lei also holds the record of being the youngest footballer to appear in the chinese professional league match aged 14 years and 287 days. 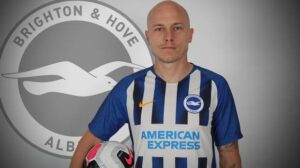 Aaron actually started his career in the UK with Bolton Wanderers but eventually rejected a contract to seek more regular playing opportunities. It was actually back in Australia that he caught the eye and became the youngest ever marquee player in A-League history for Melbournce City which led to a big money move to sister club Manchester City. He made his mark in the Premier league subsequently for Huddersfield Town and despite the club’s eventual relegation, he managed to secure a loan move back to the Premier league with the Seagulls. 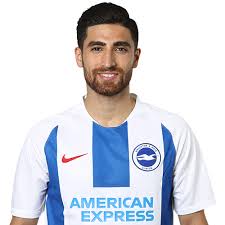 Another Asian plying his trade for the Seagulls and another Iranian to make it to this list, Alireza became the first Asian to become the top scorer in an European major league when he scored 21 league goals for AZ Allkmaar in the Dutch Eredivisie in the 2017/18 season and that led to a club record signing at the end of the season by Brighton. 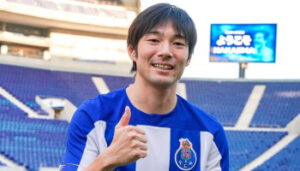 Japanese playmaker Shoya Nakajima made the headlines earlier in 2019 when he became the most expensive Japanese player, moving to Qatari side Al-Duhail for a reported $40 million dolalrs after doing well for Portugese side Portimonese. His stint in Qatar didn’t last long as he rejoined the Portugese league in the summer 2019 signing with Portugese giants FC Porto on a 5 year contract.