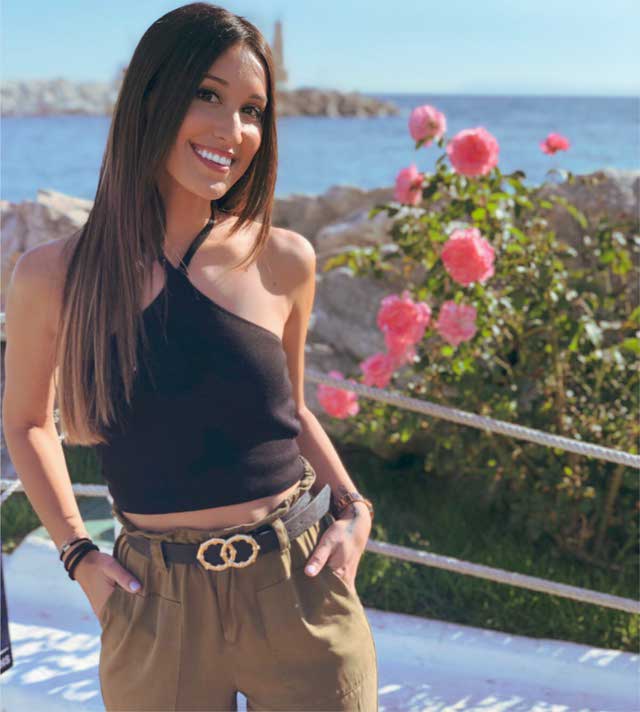 Who are the top Premier League WAG of the season? With the Premier League season starting soon and the transfer activities heating up, we take a first look at the WAGs that will be gracing the Premier League this season. Look out for them and you might either catch them on the telly or at the stadium if you are watching the game! 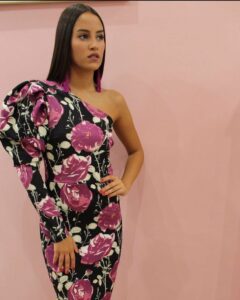 This stunning brunette hails from the Spanish city of Seville and is the girlfriend of Gunners loan signing Dani Ceballos. A model as well as an aspiring teacher, Maria Sanchez has already garnered quite a bit of following online, with over 40,000 fans following her on her private IG account. 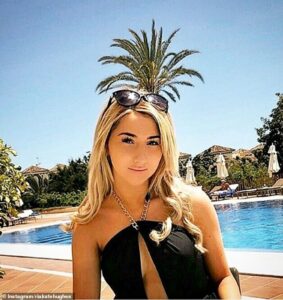 Probably already a familiar face in Wales, Ria Hughes is the girlfriend of new Red Devils signing Daniel James. A sports instructor by trade, Ria bought Daniel a surprise present in the form of a Cockapoo to celebrate his recent birthday. 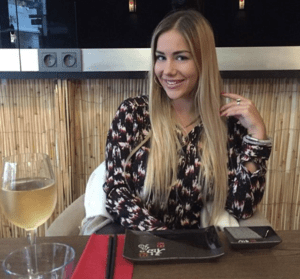 This is the wife of current Brighton record signing Leandro Trossard. Laura Hilven only just got married to Leandro over the summer and is now jetting off with him into the UK! 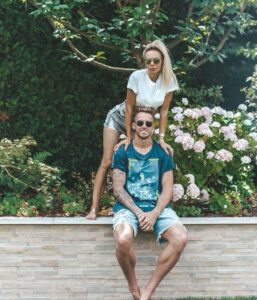 Maybe not one of the highest profile signings this summer, but ex-Schalke captain Ralf Fahrmann brings with him to the Canaries his wife, Nadine Lukas. The pair has been happily married since 2017. 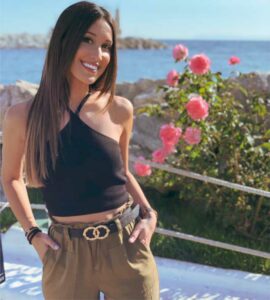 The Hammers have dipped into the transfer market to shore up their front line and have signed Spanish forward Pablo Fornals who is currently dating Spanish Tania Lara for the past 3 years. 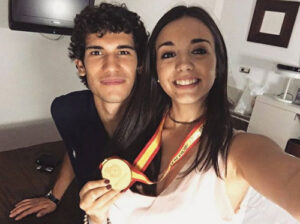 Another spanish! Little is known of new Wolves loan signing Jesus Vallejo’s girlfriend Maria except that she is a stunner as well!

If you like what you read, don’t visit us