The season has ended and it’s time to look at other things beyond 22 players chasing after a ball. We present to you the top Wives and Girlfriends (WAGs) of Asian footballers! 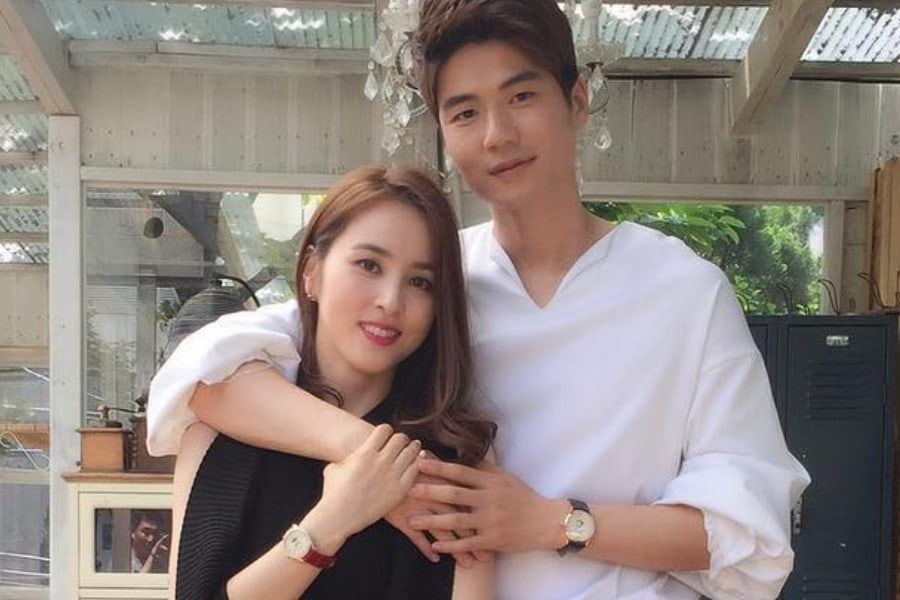 The Swansea and Korean national team midfield maestro married Korean actress Han Hye Jin after a whirlwind romance in 2013. The South Korean actress has starred in multiple drams and movies including Jumong and 26 years. The couple gave birth to a baby girl in September 2015.

Swiss-born Thai national team midfielder Charyl Chappuis who currently plays his club football for Suphanburi F.C. is hugely popular in Thailand and has his fair share of female fans. Unfortunately for them, his heart has already been stolen away by long term Portuguese girlfriend Melanie Manuel and we can see why! 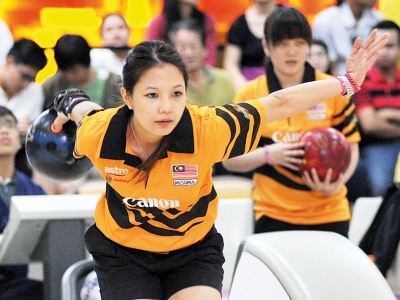 The wife of Johor Darul Ta’zim and Malaysia superstar midfielder Mohd Safiq Rahim is a superstar in her own right, representing Malaysia in tenpin bowling for 11 years before retiring in 2014. She was a three-time Malaysia Open winner and has traveled widely with the national team for competitions. In fact, it was during the 2006 Asian Games where she met Safiq. The couple wed in 2014 and she decided to retire to stay with her husband in Johor Bahru. Awwww.. 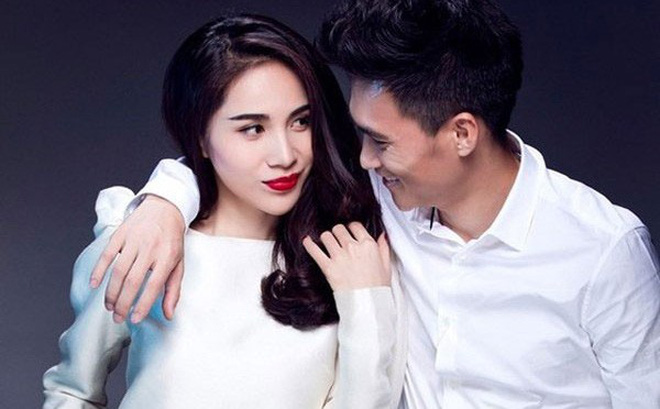 Married to one of Vietnam National Team’s most prolific scorer Le Cong Vinh, Thuy Tien is actually a very popular pop singer in her home country as well. The couple admitted their relationship in 2009 after being spotted together on multiple occasions and got married in December 2014, 2 years after their engagement. 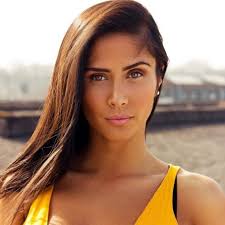 Phil Younghusband is the younger of the Younghusband brothers in the Philippines national football team and he is currently dating Filipino-Spanish model Mags Hall. The relationship went public last year after Phil posted pictures of their getaway on social media. The Azkal star is 28 this year and plying his trade with Filipino side Loyola Meralco Sparks. He has dated several models before.

Married to Australian footballer Mile Jedinak who currently plays at Crystal Palace in the English Premier League, Natalie Peacock is a former model from Sydney. The couple has a son named Andre after their marriage in 2010.

Last but not least, how can we forget Dortmund midfielder Shinji Kagawa’s girlfriend? Margaret Natsuki, or more affectionately known to her fans as Maggy, is actually half Canadian and born in Scotland. She is one of the top models and TV presenters in Japan.

Now that we have revealed out top 8 WAGs of Asian based footballers, do you have any more WAGs that you think should have made this list? Tell us now!